The 5 biggest misconceptions about the fire brigade

Can you still remember you? "The rescue workers were first volunteer firefighters or were they professionals?" was the statement of a reporter in July 2017 in the coverage of the bus accident on the A9 motorway near Münchberg (BY). Unfortunately, there are some errors and clichés when it comes to the subject of fire services. We have put together the five most famous ones - and dispel prejudices.

"Are you from the right fire department?" - This is the question asked by citizens who want to differentiate between main office and voluntary fire service. Most citizens in cities and metropolitan areas do not even know what is more common among the population in rural areas. Only 6.2 percent, around 62,000, of the 1 million adult fire brigade members in Germany are full-time workers, professional firefighters or plant firefighters.

According to statistics from the German Fire Brigade Association, around 1 million volunteer firefighters are involved in active duty. There is no public fire brigade without volunteer units or volunteer firefighters. Voluntary fire brigades are also indispensable for averting danger in large cities. In smaller cities, municipalities and municipalities, only volunteers master fire protection and assistance. Whether in the case of a major fire or the keyword “cat on tree”.

There are fire stations or fire and rescue stations. These are manned by professional fire brigades or a full-time guard duty.

Misconception 2: A fire station is manned around the clock

Volunteer firefighters do their job in their spare time. It goes without saying that because of this, they don't sit in their fire station all the time and wait for the next deployment. In the event of an alarm, the emergency services drive directly from their location to the fire station and equip themselves. However, some communities have individual full-time workers who then spend their working hours in the tool shed. Since this is not the rule, however, the following applies: In an emergency, do not call the fire brigade directly, but dial 112!

Misconception 3: Whoever dials the emergency number also has to pay for the fire service

To be clear: anyone who discovers a fire and reports it to 112 does not have to pay anything. Unfortunately, this mistake is very common. Even if it's not true at all. In addition, this error is dangerous. Because if you do not do anything for fear of costs, you can be guilty of failure to provide assistance in an emergency. However, if the fire brigade is called because of a garden waste fire that has not been registered, it can be expensive - for the garden owner. 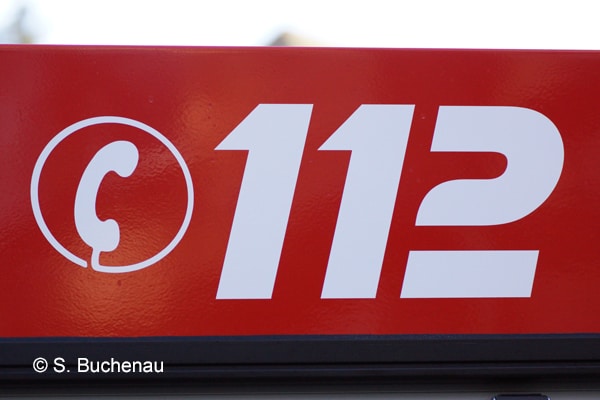 Misconception 4: The work of volunteer firefighters is well paid

As the name suggests, the emergency services of a voluntary fire brigade are volunteers and sacrifice their free time. It is an honorary position that each individual pursues for very different reasons. But the following applies to everyone: Volunteer firefighters do not receive any salary for their voluntary work. Management positions in the fire brigade, for example, are an exception. There is one for these low expense allowance. Individual municipalities also reimburse the emergency services for travel expenses or allowances for expenses. In most cases, the amounts are paid out as a lump sum for one operation and are in the order of 10 euros.

Misconception 5: The fire brigade is a purely male domain

In many fire brigades in Germany, women and men are now working hand in hand for the benefit of the population. The image that only men can take part in a fire brigade is absolutely antiquated. However, there are physical limits. All the equipment that is needed for an indoor attack, for example, can weigh up to 25 kilograms. But even with this, many women now stand by their own.