The Black Sea has tides

The Black Sea is running out of air

Scientists repeatedly come across spectacular wrecks and remains of settlements from the Bronze Age in the Black Sea. Just recently, underwater archaeologists found the oldest known intact shipwreck off the coast of Bulgaria at a depth of 2000 meters. The extremely well-preserved finds provide detailed archaeological information about ancient shipbuilding and the old trade routes. For centuries the inland sea was an important trade route for the Greeks and Romans as well as for the Byzantines and Ottomans.

However, some of the merchant ships did not reach their destination, as the numerous wrecks that have already been found show. They were found by remote-controlled diving robots on the bottom of the 2,212-meter-deep Black Sea, which has an area of ​​around 436,400 km², i.e. about the size of Morocco or Sweden.

More about shipwrecks: Wreck of the legendary Franklin expedition discovered in Canada 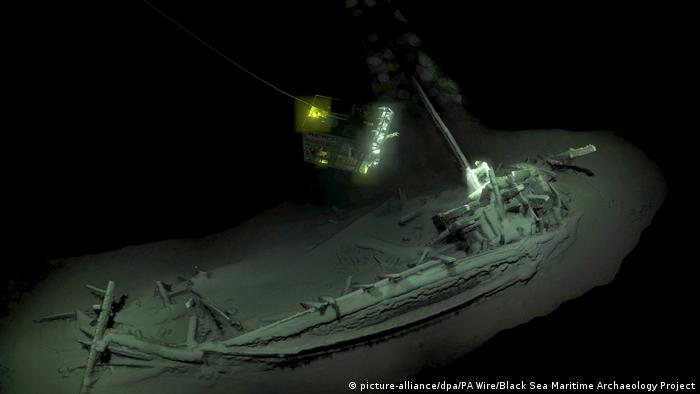 Not only is it complete darkness on the sea floor, there is also no oxygen. This anoxic, i.e. completely oxygen-free, seabed means that organic material, like ancient ships, is preserved for thousands of years. Since the low-salt surface water of the sea lies like a lid on the denser, more salty deep water, there is no exchange of oxygen. All organisms that need oxygen cannot exist on the seabed of the Black Sea. The archaeologists are pleased, but the habitat for aquatic organisms is shrinking dramatically.

Hardly any movement in the Black Sea

This is due to the nutrients introduced from agriculture, such as nitrogen and phosphorus, as well as an unusually stable water stratification. The Black Sea is only connected to the Mediterranean by the narrow Bosphorus. Only a small amount of fresh salt water reaches the inland sea via this strait. Instead, large freshwater rivers like the Danube flow in.

The oxygen-rich fresh water swims above, the denser, salty deep water lies below. Nor is there enough wind, waves, or cooler surface temperatures to mix the zones. With the exception of a few adapted species, most of the organisms lived in the more oxygen-rich surface water. In 1955 this zone reached a depth of 140 meters; today the death zone begins at 90 meters.

Another Shipwreck: Who Owns the Treasure of the Caribbean? 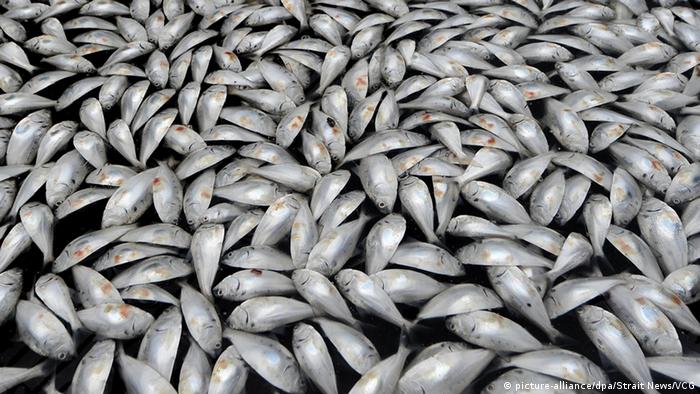 Climate change exacerbates the lack of oxygen in the oceans

In the course of advancing climate change, the seas and oceans around the world are becoming measurably warmer. The warmer the water, the less oxygen it can absorb. At the same time, sea creatures in warmer water need more energy and oxygen to move, to eat, or to reproduce. Many species therefore try to leave their original habitat, for example in greater water depths. The ecosystems are being radically upset and biodiversity is shrinking rapidly. In the past few years, oxygen-free zones in open oceans have grown fourfold, in coastal waters even tenfold, reported experts from the Global Ocean Oxygen Network (GO2NE) in the journal "Science" at the beginning of the year. And in the Black Sea, too, the available habitat for aquatic organisms has shrunk by more than 40 percent in just 60 years.

Archaeologists will probably come across numerous sunken treasures in the Black Sea in the future, whereas marine biologists will find fewer and fewer marine organisms there.