How many hours does a freelancer work

Freelancer: How many hours can you work?

15-hour shifts - is that allowed?
from ISDV,

Unfortunately, 15-hour shifts are still part of everyday life, and many companies still shy away from introducing shift work. Little is regulated as clearly as the legally permissible working hours - at least in the case of white-collar workers. But what about the self-employed? 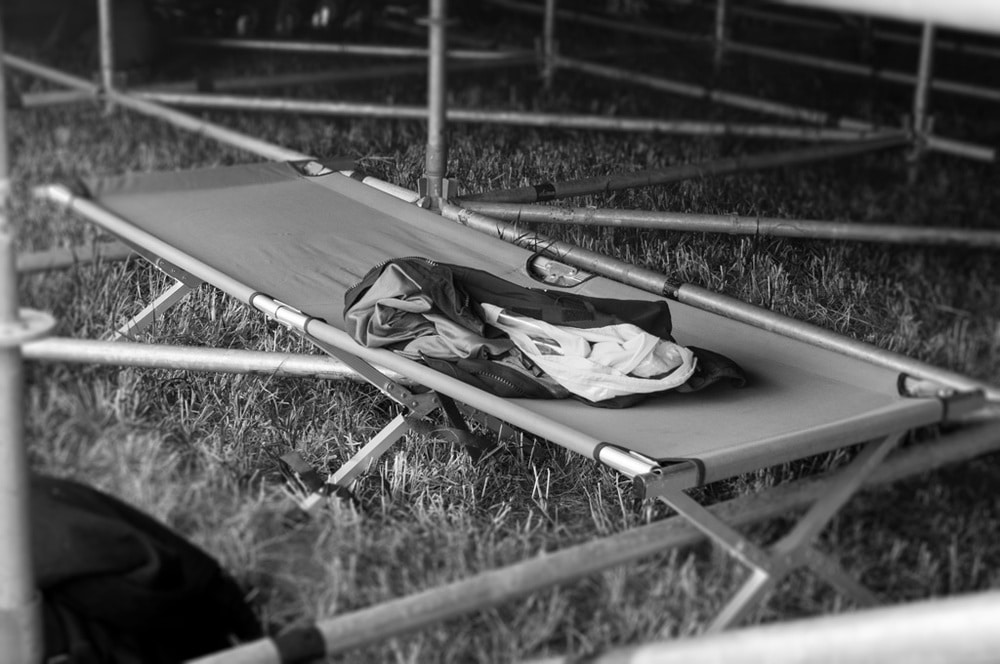 One topic that repeatedly leads to discussions on productions concerns working hours: assembly, dismantling and production days are often long and exhausting, and overtime is the order of the day. But what is the legal situation like? What is allowed? What is inadmissible? This question is relatively easy to answer for employees in the industry. A look at the Working Hours Act (ArbZG) is sufficient. The ArbZG not only defines the maximum daily working time, but also breaks and rest times and, derived from this, the maximum possible daily shift time. It also contains regulations on night work and shift work, Sunday and public holiday work, as well as various exceptions to the general regulations for certain industries.

Employees - and according to the definition of the Working Hours Act, this includes workers, salaried employees and trainees - are allowed to work eight hours a day according to the ArbZG. The working time may be extended to a maximum of ten hours if it is ensured that a maximum of eight hours per working day are worked on average within six months. This means that a corresponding compensation must be made for each ten-hour day within six months. After a maximum of six hours, a break must be taken, which firstly has to be determined in advance and secondly must be at least 15 minutes long. Up to a working time of nine hours, the employee is entitled to a 30-minute break; if the working time is more than nine hours, the entitlement increases to 45 minutes.

However, the uninterrupted rest period of at least eleven hours following working hours is particularly relevant for our industry. The rehearsals that are often practiced at events until 10 p.m. on the evening before the day's event and the simultaneous stand-by of the technicians on the show day at 7:30 a.m. therefore does not work, at least not for employees in the industry. The radio planners have it a little easier, for whom, according to Section 5 (2), an uninterrupted rest period of ten hours is sufficient. However, the "stolen" hour must also be returned to these colleagues and compensation must be made with a rest period of at least twelve hours within four weeks. Exceptions to the regulations of the ArbZG could be made through a collective agreement, which, however, does not exist, at least for traditional event technology production companies. At least when it comes to Sunday work, the legislature has thought of the event industry and defined exceptions for concerts, trade fairs, sporting events, etc. in Section 10 (1).

What applies to the many freelancers?

Can it then be a way out to simply buy certain services from freelancers - so-called independent sole proprietorships - for time-critical productions? If an entrepreneur passes on certain services to a subcontractor by means of a work contract, fulfilling his selection responsibility, checking and documenting the suitability and harmlessness of the commissioned subcontractor, the subcontractor is initially responsible for the legally compliant execution of the corresponding work. If the subcontractor is self-employed, the Working Hours Act does not apply to him.

But can the self-employed work as long and as often as they want? Definitely no! In addition to the Working Hours Act, there are a number of other regulations on occupational health and safety that apply to all employees - including the self-employed. Especially the trade association regulations. DGUV regulation 1 applies to entrepreneurs and insured persons and thus also obliges the self-employed to take all necessary measures to prevent accidents at work. In any case, this includes sufficient rest periods and working hours must be measured in such a way that there is no increased risk to yourself or others. In the event of damage, private insurance companies will also always check whether the insured has acted with gross negligence or even willful misconduct. If this is the case, the insurance company will refuse payment in whole or in part.

If the self-employed person takes on a job that goes on until 2 a.m. and the next job starts at 6 a.m., in the event of an accident it will be necessary to check whether the insured person acted with gross negligence. In the event of a legal dispute, it will always be checked whether the self-employed person's rest period was sufficient. And the ArbZG will certainly be used as a guide, as it applies to 30 million employees in Germany and is practically "state of the art" in order to remain in the jargon of the event industry. In addition to the legal regulations and pitfalls in the event of an accident or damage, it is also important to sensitize the self-employed to a responsible approach to their own health. Working hours of 14 hours a day or more inevitably lead to severe health problems, both physical and psychological. Coupled with the stress of the job, the sometimes economic uncertainty and often the willingness to self-exploit, burnout is inevitable for many self-employed.

The employers' liability insurance associations are also increasingly addressing the issue of psychological stress and, among other things, provide risk assessments that every self-employed person should also undertake for himself. For cost reasons, events are often held around the clock in a two-shift system. Saving a daily rent for the location is not infrequently more important than responsible working hours for employees. If a reasonable and necessary handover to the following colleagues is to be made in the two-shift system, the maximum possible shift time of 13 hours is just sufficient, provided that sufficient breaks have been taken and no more than ten hours have been worked within the 13-hour shift. Technology companies are still selling their technicians for daily rates that refer to twelve hours of work, apparently without realizing that they cannot legally deliver the twelve hours at all. Here, the clients, who are always concerned about “compliance”, are required to sort out such offers from the start in the offer process.