Has anyone ever used up all of your energy?

Loss of energy: The universe is dying

It all started with the big bang. Since then the universe has been expanding: planets, stars, galaxies arise and pass away, it is an apparently eternal process of the transformation of matter into energy. Scientists have now discovered that this cosmic witch's kitchen passed its zenith a few billion years ago. The universe is dying. 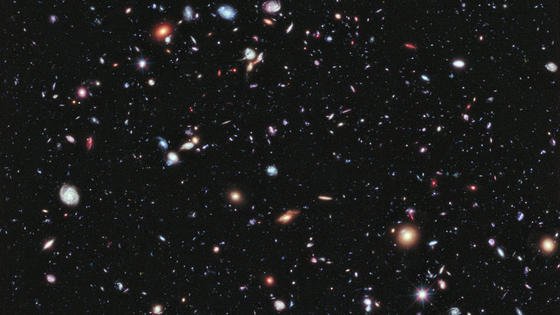 Astronomers have examined and measured the energy content of more than 200,000 galaxies. And now explain: The universe is dying.

Our universe is not looking good, it is already half dead. Astronomers have examined and measured the energy content of more than 200,000 galaxies. The result is devastating. “From now on, the universe will increasingly deteriorate and slowly grow old. Basically, it has already made itself comfortable on the sofa, put on a blanket and is nodding off forever and ever, ”summarizes Simon Driver from the International Center for Radio Astronomy Research, which is located at the University of Western Australia.

The problem is the building material

On the German side, scientists from the Max Planck Institute for Nuclear Physics in Heidelberg and the Hamburg observatory were involved in the gigantic investigation. The astronomers presented their results a few days ago at the 29th General Assembly of the International Astronomical Union in Honolulu, Hawaii.

The problem is the building material. “While most of the energy in the universe was created in the aftermath of the Big Bang, additional energy is constantly being generated by stars merging elements such as hydrogen or helium,” explains Driver. And this energy in the interstellar gas and dust clouds has largely been used up. In the part of the universe examined today, the amount of energy released into space sank to half of the value it had two billion years ago.

Largest survey of the firmament

The researchers noticed this dramatic decline through observations with some of the most powerful telescopes in the world. Among other things, they were able to use the two survey telescopes at the observatory of the European Southern Observatory on Mount Paranal in the Chilean Atacama Desert for their investigation. 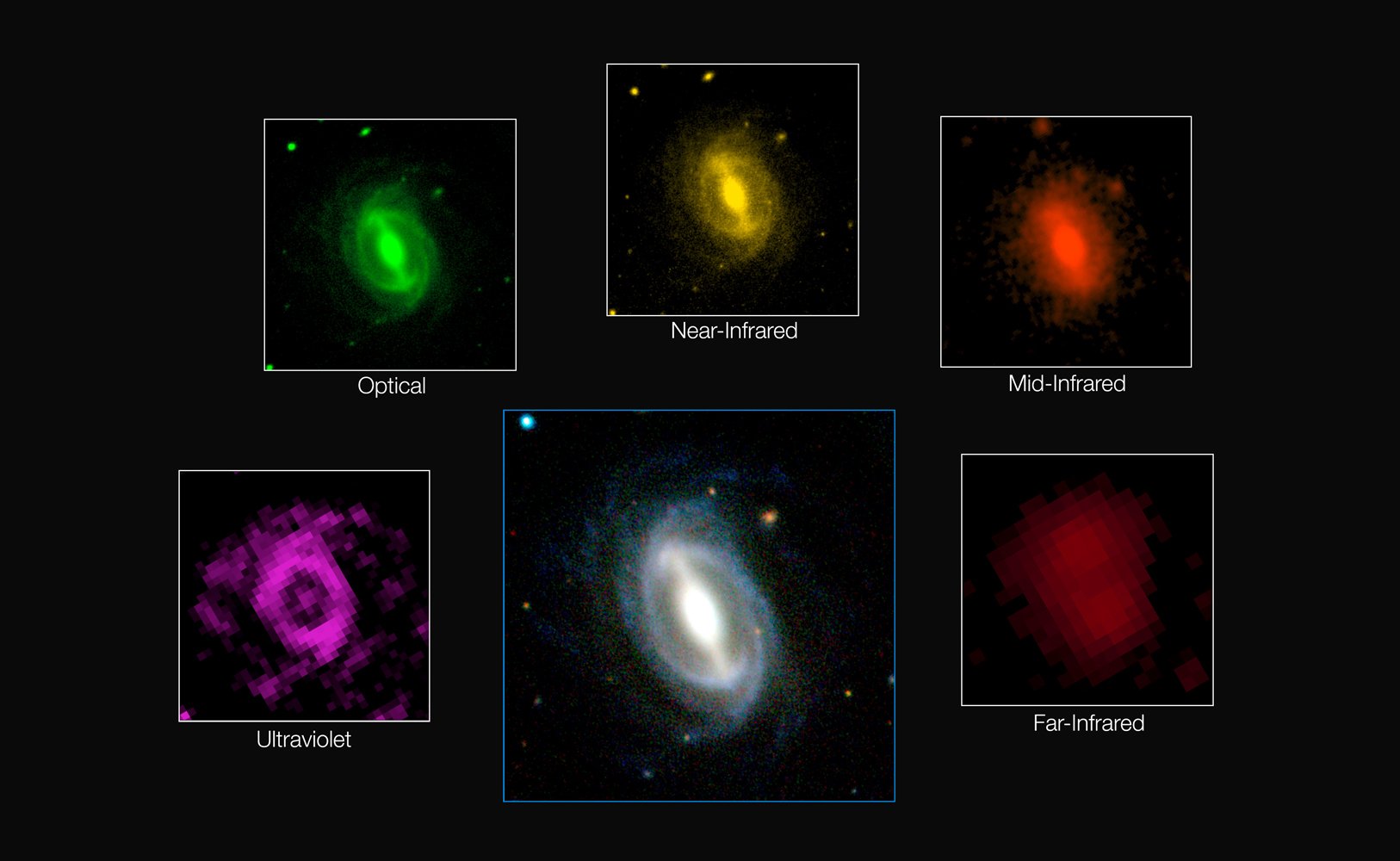 The pictures show a galaxy in different wavelength ranges.

In addition, the data came from three space telescopes. The study now presented is part of the “Galaxy And Mass Assembly Project” (Gama). Gama is the largest multi-wavelength survey of the firmament that has ever been carried out.

"We used as many space- and ground-based telescopes as possible to measure the energy output of over 200,000 galaxies over the broadest possible range of wavelengths," explains Driver, lead author of the study. The astronomers measured the energy output of all galaxies at 21 different wavelengths. The spectrum ranged from ultraviolet light to radiation in the far infrared.

The night sky will be starless and completely dark

According to the study, the universe as we know it is definitely approaching cold death. Because it is predetermined that in the next 100 trillion years the stars will go out. Then your nuclear fuel supply will be exhausted. At the end of this cosmic process of dying, there is only one thing left: ice-cold balls made of bare iron.

When these are then evaporated, there is only an empty dark space that expands into infinity. What began, at least semantically, with a loud big bang, then drifts further and further apart.