Where is the longest platform

Longest Platform Platforms In The World 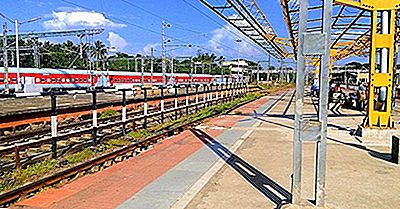 A platform is a section of train running along rails in a train station where passengers board or disembark from trains or trams. An ideal platform is one that is on the same level as the floor of the train, although the traditional ones are quite high compared to the rail and those lower than the train floor.

Gorakhpur Railway Station is located in Uttar Pradesh, India and has had the longest platform in the world since October 2013. It serves 189 trains daily and serves ten local train stations. Initially, the meter-gauge rail was divided into three; the 135-mile meter-gauge Gonda loop that runs between Gorakhpur and Gonda, the Kaptanganj-Siwan meter-gauge line was opened in 1913; and the 25-mile (40 km) meter-gauge Nautanwa branch line was opened in 1925. These were then switched to a single broad gauge in 1981, which would have made Gorakhpur three stations.

Kollam Junction is located in the Indian city of Kollam in the state of Kerala. It is the 2nd largest train station in the state after Shoranur Junction in terms of area occupied. It has the second longest railway platform in the world at 3,873 feet and is one of the oldest train stations in India. The train station connects with major Indian cities such as New Delhi, Bangalore, Chennai, Indore, Bhopal, Hyderabad, Thiruvananthapuram and Mumbai. In the 1900's the railway line was jointly built by the southern Indian railway company Travancore and approved by the Madras Presidency. The main objective was to create a link between Kollam, the then commercial center of the state, and Madras.

The State Street Subway in Chicago, Illinois, USA is the fourth longest train platform in the world at 3,501 ft. Long. Construction began in December 1938, after the City of Chicago successfully applied for a federal grant and loan from the Works Progress Administration. Today, the State Street subway is one of the busiest and best-maintained platforms in the United States. It can handle a high volume of passenger traffic on a daily basis.

The longest railway platforms in the world 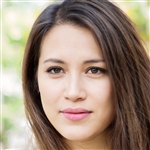