How did the Shang dynasty begin

The sacrifice of people was probably a central part of the political self-expression in China during the Bronze Age. Especially at the end of the Shang dynasty in the 12th and 11th centuries BC, the upper class consolidated their power: According to estimates, over 13,000 people were murdered in the 200 years. Their graves can now be found in the royal cemeteries that have been excavated since the 1930s.

Did these people come from the ranks of the locals or were they strangers? Were they - as gifts to the gods - treated with preferential treatment? Or did they eke out an existence as slaves until their end? Scientists have now pursued these questions with the help of isotope analyzes. 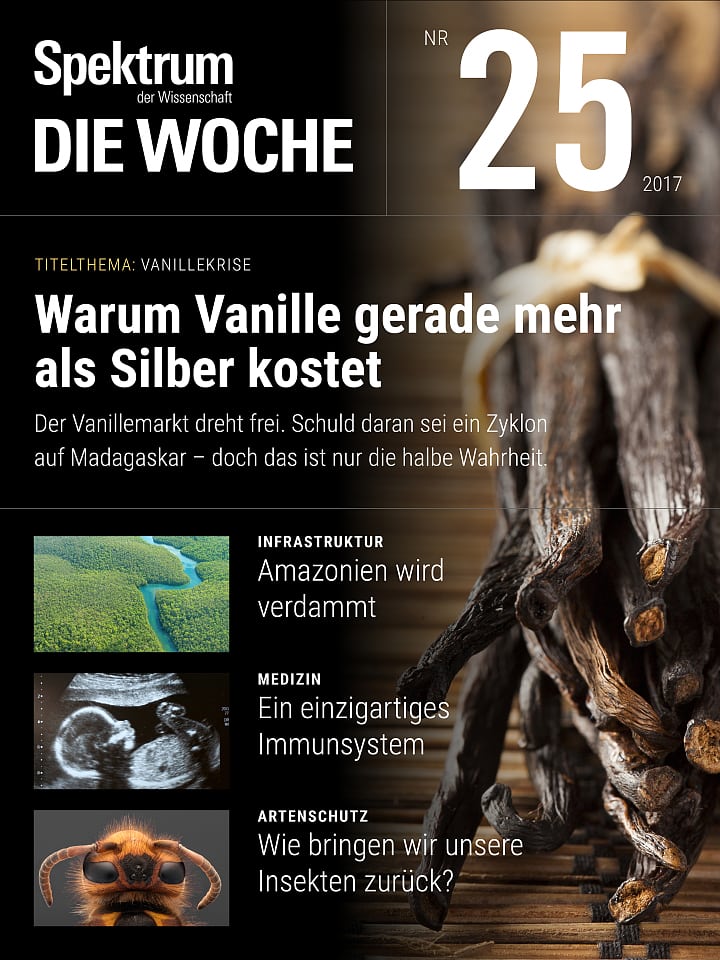 Christina Cheung's team from the Canadian Simon Fraser University determined the ratio of different isotopes in samples from thighs and rib bones. The composition of the elements reveals where a person comes from and how they ate - in their youth (according to the thigh sample) and in the last few years before death (according to the rib sample). The scientists published their results in the "Journal of Anthropological Archeology".

In fact, the isotope ratio in the long thigh bones is noticeably different from that of the native ones. Apparently the later victims came from more distant regions. The relationship in the ribs, on the other hand, is similar to that of the residents of Yinxu. According to this, those killed had lived in Yinxu for a long time. In the course of their lives, their diet also resembled the local one - with one difference: While even the poorest in Yinxu still consumed a certain amount of animal protein, the 68 human victims examined seem to have lived almost exclusively on millet.

In the opinion of Cheung and colleagues, all of this indicates that the victims were prisoners of war who were interned in Yinxu for years - for occasions when there was a need for human sacrifice. This interpretation is also based on the contemporary descriptions, which were recorded with the earliest Chinese characters on oracle bones. Nobles and vassals asked the king for permission for human sacrifices, which he granted when an oracle promised favorable terms. Sometimes 30 people were sacrificed for one deity, sometimes ten for another. If the king died, several hundred people were even killed. In addition to these decapitated, mutilated and buried victims, the ruler was followed by confidants or family members to the grave, who were buried much more elaborately.

It is unclear whether the human victims were also forced to work. Probably yes, say Cheung and colleagues, because it is uneconomical to keep large numbers of young men in captivity and to feed them without letting them do work. Possibly preferential treatment towards slaves also enhanced the status of the victim and of the person who made it available.