How big are Fortnite updates 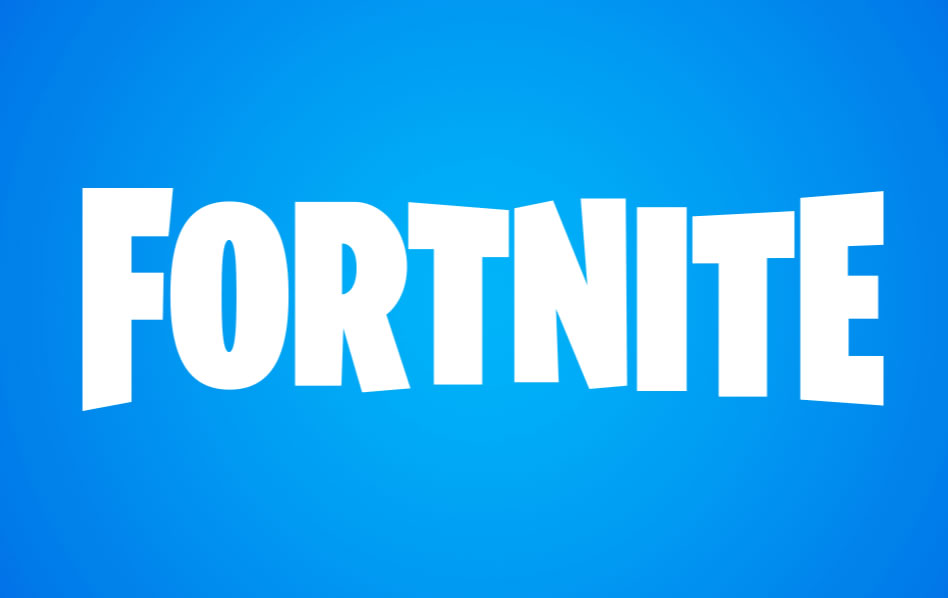 Epic Games has that Fortnite Update v16.40 published as announced yesterday. Below we have all the details about the May 11th patch.

In update V.16.20 we introduced the joyride vehicles and the racing checkpoint device. With the Race Manager device added this week, you can now create even more advanced racing games!

Creators can now record and display the number of laps driven, the race time and the best time! The race manager also opens up a whole range of new possibilities for new types of play: You now have the option of creating time trials or even tournaments in which several laps have to be driven.

If you're planning on creating something with the new content, then you should also take a look at the Summer Creator Appeal for the chance to be featured in our summer event that we will be announcing soon!