What are Pakistan's internal problems

FAQ: Who are the Pakistani Taliban?

Who are the "Tehrik-e-Taliban Pakistan" or TTP who are behind the attack on the school?

The TTP are not directed against all governments in the region in general, but explicitly against the Pakistani one. They are "like an umbrella organization of various militant groups from the tribal areas of Pakistan," says Michael Kugelman, an expert on South and Southeast Asia at the Woodrow Wilson Center for Scholars in Washington.

The Pakistani Taliban were founded in 2007; its first leader was Baitullah Mehsud, who also had ties to the Afghan Taliban. The group's origins go back further, in the 1980s, when Pakistan financed militant groups fighting for the country in Afghanistan and Kashmir. When Pakistan sided with the US after the September 11, 2001 terrorist attacks, many of those fighters turned against the Pakistani government and later founded the TTP, Kugelman said.

What do the Pakistani Taliban want to achieve?

Your goals are simple: you want to abolish the Pakistani state in its current form and replace it with a strict Islamist system - a Sharia state. The TTP want to build a regime in Pakistan like the one led by the Afghan Taliban in Afghanistan in the 1990s. 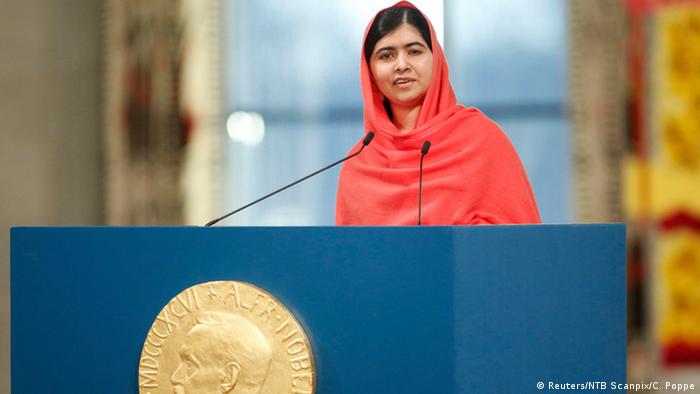 After the Taliban almost killed her, Malala campaigned even more strongly for girls' rights - and received the Nobel Peace Prize for this.

Who is their current leader?

After the previous two leaders were killed by drone attacks, Mullah Fazlullah is now at the head of the TTP. But it is considered weak because it does not come from the Mehsud tribe, which led the TTP for a long time. That's why there have been a lot of splits and splits within the TTP recently, says Michael Kugelman.

In 2009, Fazlullah became the leader of the regional Taliban group in the mountainous region of Swat. It is believed that he was also behind the shots at today's Nobel Peace Prize laureate Malala Yousafzai in 2012.

How are the TTPs structured, what is their structure?

The TTP are a very decentralized organization that consists of around 50 subgroups. They are represented with groups in all tribal areas and also in other places across the country. In theory, all of these groups are under Fazlullah's leadership, but the reality appears to be different. "One thing is particularly interesting," says Michael Kugelman. "All TTP groups have sworn allegiance to the top leader of the Afghan Taliban, Mullah Omar."

How do the Pakistani Taliban finance themselves?

There are no hard facts about it; however, they presumably earn a lot of money with criminal activities such as kidnapping and extortion. As for the Afghan Taliban, drug trafficking is likely to be an important source of income for the Pakistani Taliban. It can also be assumed that they get money from wealthy people in the region and the Gulf States.

Which groups support the TTP?

Support comes from al-Qaeda and the IMU, an Uzbek group that together with the TTP carried out an attack on the airport in Karachi this year. The Taliban also work with other militant sectarian groups in Pakistan. There are also connections with the Afghan Taliban.

In what ways do the TTPs differ from the Taliban in Afghanistan?

The Taliban in Afghanistan are committed to war against infidels, i.e. non-Muslims and people who, in the opinion of the Taliban, do not interpret the Koran strictly enough. The Pakistani Taliban, on the other hand, also kill devout Muslims, as in the massacre at the school in Peshawar. The attack, in which well over 130 children died, was condemned by the Afghan Taliban as an un-Islamic rampage. 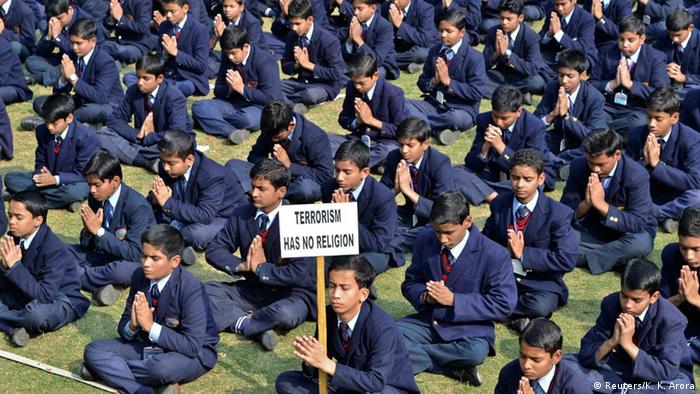 All of Pakistan mourns the victims of the school massacre in which the Taliban killed almost 150 people.

Where are the fighters active?

For a long time the tribal areas and the Waziristan regions were the "home" of the TTP. But in the past few years, since there have been many military operations against the Pakistani Taliban, they have also fled to other parts of the country. They are now well represented in Karachi and Peshawar.

How strong are the TTPs and what has Pakistan done against them so far?

Even after drone attacks, internal squabbles and offensives by the Pakistani military, the Taliban are still capable of major attacks. That's because of their resilience and the fact that they're based in parts of the country that aren't under military attack, Kugelman says. They can also count on the support of strong friends like Al Qaeda.

Pakistan has been taking military action against the Taliban for a number of years, but has otherwise done nothing against the TTP. Experts say that's a problem. "Little has been done to find an alternative to the extremist, Islamist ideologies that feeds the TTP," said Kugelman. "These ideologies are also prevalent in Pakistani society, on television, among religious leaders, and even among some security officials."

Can you negotiate with the Taliban?

In international politics, negotiations with the fighters have been going on for years. Afghanistan, the USA, Pakistan and Iran, among others, held talks with representatives of the Taliban. But this works much better at the local level than at the national level, says Hippler: "As soon as you want to negotiate at the national level, it is relatively difficult to know whether people who claim to represent the Taliban are actually doing it; have a mandate, whether they are fraudsters or whether it is just some small Taliban faction that actually has no special meaning. "

International negotiating partners have fallen for fraudsters several times. The process is also made more difficult by the fact that the Taliban leaders officially refuse to hold any talks. That is why meetings have to take place in secret or even abroad, according to Hippler.