The Middle Kingdom is to become the dominant player on the global high-tech stage - as quickly as possible. This has been the declared goal of decision-makers in Beijing for years. And after the experience of the trade conflict with the US under Donald Trump, the leadership of the Chinese Communist Party is pushing even more up the speed. It wants to make the country more independent of suppliers from the West and to create the framework conditions in its own country for the rise to an economic superpower.

In his statement of accounts before the National People's Congress in Beijing, Prime Minister Li Keiquiang (article photo) stressed that the state and party leadership will "fully apply the new development philosophy and accelerate our efforts to create a new development pattern in order to promote high-quality development."

Behind the party praise are the cornerstones of Xi Jinping's industrial policy: the massive expansion of digital infrastructure, e-mobility, and other key future technologies. The new five-year plan for the years up to 2025 envisages investments worth billions in artificial intelligence, quantum information technology, medicine, genetic engineering and biotechnology as well as clinical medicine and health. The exploration of space, the deep sea and the polar regions are also on the to-do list of the leadership circle around Xi Jinping, in order to underline Beijing's extensive claims to power.

A guiding principle characterizes the ambitious plan of the state economic leaders: In all lucrative future industries, the Middle Kingdom should set the pace and become independent of know-how and supplies from abroad as quickly as possible. In the next step, when Chinese companies can manufacture world-marketable products in top quality, Chinese corporations should then supply the world and set international standards.

Strategy for a Chinese Age

"Two topics run like a red thread through the entire five-year plan," explains Markus Herrmann from the Berlin consultancy Sinolytics im Handelsblatt: "The pursuit of more technological and economic independence and the topic of digitization."

In order to become more independent from abroad, China relies on the concept of "two cycles". First and foremost, the "inner cycle" is the further development of China. High-tech imports are to be replaced as quickly as possible with components made in China. As an intermediate step, products from foreign suppliers that manufacture in China can also be purchased. In the last step of Beijing's strategy, however, these foreign partners will also become superfluous and will be replaced by Chinese companies - not only on the Chinese market, but also in the "external cycle", a world market that has been reorganized according to Beijing's rules of the game. 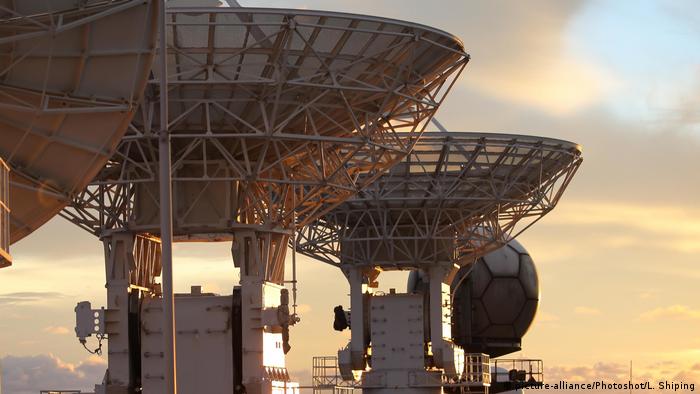 "If China really does get serious, many German medium-sized companies in particular will have to worry," says Jürgen Matthes from the Institute of German Economy (IW) in Cologne, explaining the consequences of the new strategy from Beijing.

"China wants to make itself less susceptible to blackmail by the US. That is why it wants less dependency and thus fewer imports. However, the country is not only damaging the US, but Germany in particular," the economist said in the newspaper world quoted.

Matthes warns German companies that manufacture in the People's Republic not to feel safe. "The plans in the new five-year plan may mean that you may still do good business there for five years and then be pushed out when German know-how is no longer needed," said Matthes. Only powerful large corporations could then assert themselves a little better against Beijing's new direction than medium-sized companies.

The big German corporations know how dependent they have become on the Chinese market. In 2020 in particular, Daimler and BASF benefited from the rapid containment of the corona pandemic and the high demand for German products. According to figures from the management consultancy EY, the share of business in China last year at the chip manufacturer Infineon was 29.1 percent, at the pharmaceutical company Merck at 14.4 percent and at Siemens at 12.7 percent. At companies such as the chemical group Covestro, which does not report its business with the People's Republic separately, the Asia-Pacific region, with its heavyweight China, accounts for around a third. The sporting goods manufacturer Adidas and the Nivea and Leukoplast manufacturer Beiersdorf also achieve a similarly high value. 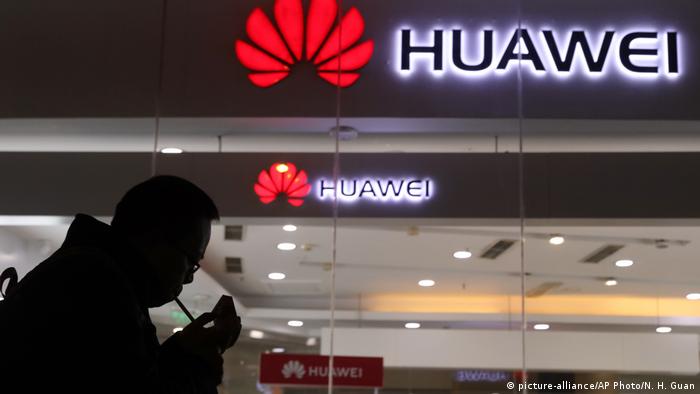 The biggest hurdle for China's rise to become a high-tech superpower, however, remains its dependence on foreign chip imports. In 2018, the USA dominated the semiconductor industry with a world market share of 45 percent. According to figures from the American Semiconductor Industry Association (SIA), South Korea followed with 24 percent. Japan and Europe ranked well behind with a world market share of nine percent each. China came in at just over half in 2018 and ended up in last place with five percent.

In order to build up an independent, world-class semiconductor industry, not only is there a lack of know-how, but also access to the basic technology for chip production. And there Germany, with companies like Aixtron and Trumpf, is - still - one of the global technology leaders.

In 2016, the sale of the chip system manufacturer Aixtron, which controls almost 50 percent of the world market in individual areas, to a Chinese investor group after a veto by the then US President Barack Obama failed. Official reason: endangering US national security. The Aixtron systems can be used to manufacture high-end chips that are used in the US defense industry.