What is a VAT Invoice

is it possible to issue a VAT invoice for a sale on Amazon?
If yes how?

either you have special software (amainvoice, dreamrobot, etc.) or your own software. You cannot create invoices or delivery notes directly in Amazon.

is this also possible as a private person?

on the day here on the right I found:

Customer insists on VAT showing in the QUITTUNG

... although my seller account was declared as a “private sale”! is also in my terms and conditions and in the seller settings under the settings. The customer claims that AMAZON has all prices including VAT on the articles. indicates, I also have to pay the VAT ...

Of course you can issue an invoice. However, you are not allowed to show VAT. You must insert a text in the invoice in which you refer to the fact that the VAT must not be shown because you are a private seller and that your invoice does not entitle the tax office to input tax deduction.
In no case are you allowed to state the exact amount of VAT and I would also not state the VAT rate (7% or 19%).

As a private person, you don't issue an “invoice”, but a receipt.

This is a receipt for the transfer of money in a certain amount. If relevant, I as a company can claim expenses that are documented by receipts as business expenses. However, no input tax deduction is possible from such expenses ...

This is not tax or legal advice, just a subjective opinion. 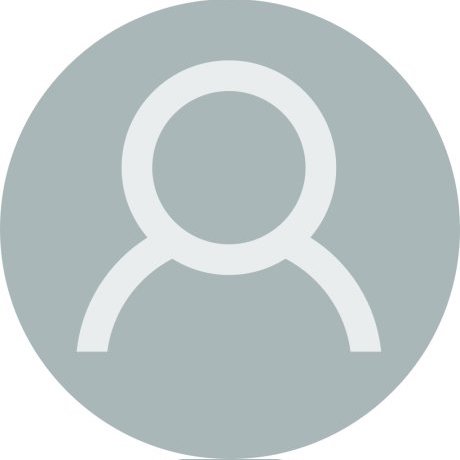 As a private person, you don't issue an “invoice”, but a receipt.

Of course, as a private seller, you can also issue an invoice (but you don't have to). There is nothing that speaks against it. But either an invoice or a receipt got to issued, at least on request.

A receipt is also not an equivalent substitute for an invoice; Both have different meanings in accounting. An invoice is evidence of a claim. A receipt is evidence of a settlement of accounts receivable. There is also a kind of combination case: If the invoice says “Thank you” or “Payment via Amazon” (or something similar), then a receipt is virtually included.

In practice (in my experience) most private sellers only enclose the packing slip that Amazon generates with the delivery. According to the Amazon contract, you are obliged to do this anyway. However, this is neither an invoice nor a receipt. An invoice or receipt is generally received if you ask for it in a friendly manner.

(Of course, everything looks a little different with commercial sellers.)

an invoice includes a tax number
A private seller is only allowed to issue a receipt because he cannot show VAT. Finished

Correct.
And everyone who issues an invoice with VAT must also transfer this VAT to the tax office.
Is also always forgotten.

you are right, however, according to the tax office, the sentence must even be below it

"This invoice does not entitle you to deduct input tax!"

If the sentence is missing, there can still be trouble. So the information from our tax office.

an invoice includes a tax number
A private seller is only allowed to issue a receipt because he cannot show VAT. Finished

I'm sorry, but that's not true for private sales.

A private seller can of course issue an informal invoice. It must contain: name and address of seller and buyer, date, object of sale and total price. In addition, possibly an information about the payment ("... thank you received" or similar) and a wording from which it can be seen that it is a purchase from private individuals without VAT reporting (possibly something like "... does not entitle you to Input tax deduction ”).

Alternatively, a receipt can be issued (which must contain essentially the same information), but there are companies that would like to see the word “invoice” on the wipe. By the way, you can read about this in §§ 368 f. BGB. And the tax office will also be happy to provide information on this.

Hello, we as retailers use DreamRobot, but prefer to use a CSV file for amazon. Now we noticed (unfortunately much too late) that no VAT is shown on our invoices. Where can I deposit this? In DreamRobot the invoices arrive at 19%, but the invoice that is sent directly from Amazon does not include VAT. We also have products that are taxed at 7%. E.g. tea, sweets etc. The only statement made by one of Amazon's employees was: At Amazon, the VAT rates cannot be entered manually, everything is automatically taxed at 19%. On the one hand quite illogical and risky, on the other hand we noticed something different when buying tea from a competitor. There the tea is taxed at 7%, even if the exact VAT rate is not specified. So how can I store this for our products? Unfortunately, the Amazon seller service is not particularly helpful.

Precisely because of these different sales tax rates is used in the Packing slip No sales tax reported by Amazon. Always enclose the invoice provided by Dreamrobot with your shipment, then there will be no problems with that either.

Addendum: All prices set in Amazon are, if you are a taxable entrepreneur, so-called gross prices, i.e. including the applicable sales tax.