Palembang has a subway system 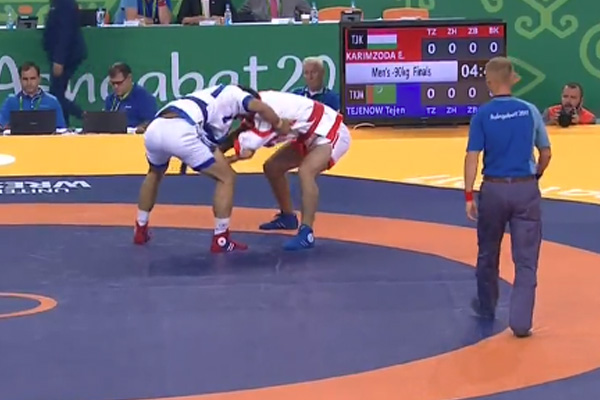 The 18th Asian Games will open in Indonesia on August 18th. The games will take place in the capital Jakarta and the city of Palembang until September 2nd.

The Vietnamese capital Hanoi was originally selected in the application process to host the 2019 Games. However, the Vietnamese government officially announced that Vietnam was unable to host the games and returned the order. Jakarta was selected for the new award. The plan of the Olympic Council of Asia to hold the Games one year before the Olympic Games and thus for the first time outside of the four-year cycle was also rejected.

Indonesia is back to host the Asian Games after 56 years. The Southeast Asian country had already hosted the sporting event in 1962. Around 10,000 athletes from 45 countries take part in the Asian Games in Jakarta-Palembang. There are 465 competitions in 40 disciplines.

South Korea's athletes take part in 39 disciplines. They want to win a total of 208 medals and, since the competitions in Bangkok in 1998, place second in the overall ranking for the sixth time in a row.

In the disciplines of women's basketball, dragon boat and rowing, both Koreas compete with an all-Korean unified team. Athletes from both states will march into the stadium together under the flag of the Korean peninsula.

The Asian Games in Jakarta-Palembang are a sports festival of martial arts. 49 gold medals are awarded in these disciplines. This is the second highest number of gold medals after swimming. The martial arts Jiu Jitsu, Sambo, Pencak Silat and Kurash were added to the program as new sub-disciplines.