Should I take this risk in life?

Given a choice, most people choose that safe variant. The risk involved is a fundamental factor in our decisions and our actions, but the result is always similar: we weigh things up, but we don't dare. Willingness to take risks always seems to be only something for others - we are ready to admire them and be amazed at what is possible, but we don't really want to imitate them either. Ultimately, taking risks also includes the possibility of failure, of making a mistake and perhaps having to justify yourself. The safe way therefore still seems to be the best, but who is Basically avoids risk, can also simply let many opportunities slip by. We explain why the willingness to take risks has such a difficult position in society and how you can learn to dare more and take one or the other risk ...

Willingness to take risks: what's behind it?

That could be exaggerated Definition of risk taking are: The will to expose yourself to danger. That sounds more dramatic than it is in most cases, however. After all, taking a risk doesn't mean you are always putting your life and limb at risk. Rather, it is about recognizing a calculated risk as such and being able to jump over one's own shadow despite uncertainty. The synonyms used, daring or daring, are therefore more appropriate to a limited extent, the classic courage is more appropriate.

The willingness to take risks is not about rushing headlong into every adventure, but about something with sense and understanding to approach, to weigh possible advantages and disadvantages against each other and to dare to take the step in spite of possible negative effects in order to seize an opportunity.

How high a person's willingness to take risks depends to a large extent on their own own perception from. Outside of the calculus of probability, a risk can never be precisely determined in the real world. In addition, every person, depending on their personality, assesses a risk differently. For example, a pessimist needs a much greater willingness to take risks because he is more likely to assume that things will go wrong and develop in the wrong direction.

When is the willingness to take risks greatest?

Your willingness to take risks is by no means set in stone and fixed forever. In the different phases of your life you go through ups and downs, sometimes feel drawn to risks and then prefer to keep your distance from any danger. In young age most are willing to take risks and accept the associated setbacks. Teenagers in particular want to test their own limits, try something and experience one or the other adventure.

What is helpful at this age is that it is only few commitments gives. That changes at the latest when a family is founded. Those who look after a child, have fixed costs every month and also want to save a little money, prefer to rely on security so as not to take any unnecessary risk.

Overall, it can therefore be observed that with the willingness to take risks decreases with increasing age will - although there are of course exceptions here and some only realize later in life what they have missed by being too careful. 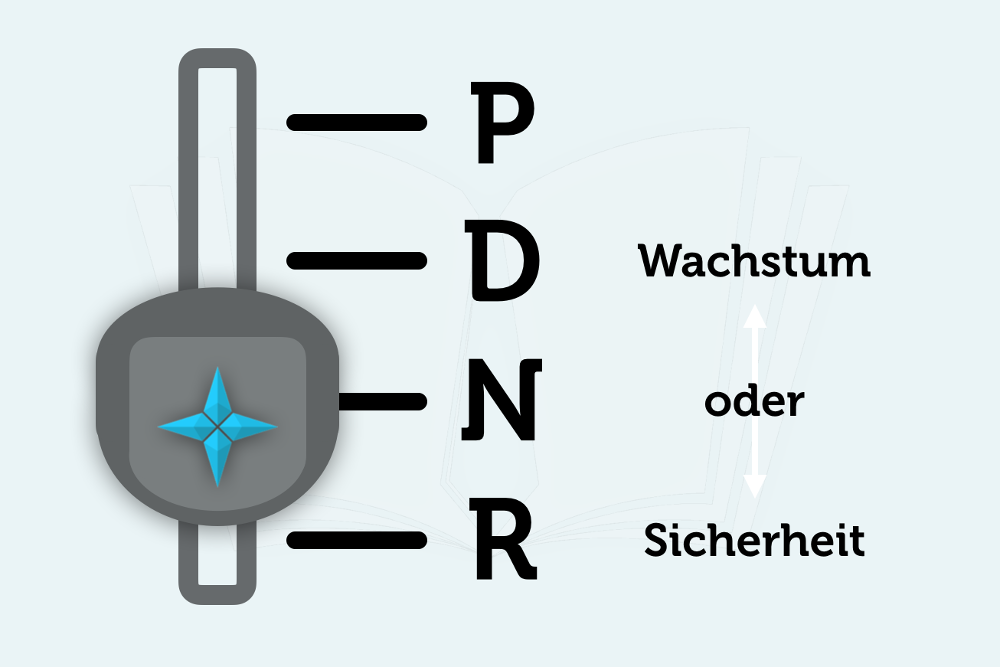 Why do we show so little risk taking?

Once at risk, most instinctively step back from one option and move on to the other. Behind this is a deeply anchored and strongly developed protective mechanism. It doesn't have to be about health, and most people avoid a risk to their own property or reputation.

This is due to several factors that are unfortunately difficult to control:

The double standard of risk taking

Willingness to take risks very ambiguous considered. On the one hand, we love people who have taken a risk and achieved something great as a result. It is these seemingly impossible stories that keep us stuck in traffic. Founders who have invested all their savings in an idea and are now successfully running a global company or private individuals who have bought a one-way ticket to their dream country with the last of their money and are happier there than ever before.

But this only applies as long as the Risk taking turns out well. In all other cases this is demonized. How can you be so stupid? It was clear that it was going to go wrong. Who comes up with such an idea ...

Willingness to take risks will then be happy with Recklessness or arrogance equated. Another reason most people think very carefully about whether it is really worth taking risks in the long run. One or the other time it may go well and make a positive impression.

But as soon as the risk occurs, every previous decision is forgotten. What remains is that bitter aftertaste of cockiness.

Good reasons to be more willing to take risks

It's sad that risk taking is almost one prefixed apology requires. Before anything happens, many feel compelled to justify it. I know there is some risk involved, but ... Instead, there should be encouragement and encouragement, as there are some good reasons to be more risk-taking.

First of all, almost every opportunity is also associated with a certain risk. The perfect opportunitythat have only advantages and at the same time do not have a single possible disadvantage, simply do not exist. There is always a downside to everything and if you are not ready to take a risk, you can never achieve anything and will stand still for years.

A willingness to take risks also enables personal growth. If you only ever choose the safest option, you will never have to learn to deal with setbacks or to assert yourself against resistance. Risks shape and strengthen character. And it is well known that one or the other mistake precedes great success. Failure is not final, it is a process from which a great deal can be learned.

Last but not least, requires Self-realization and authenticity a corresponding willingness to take risks. How are you going to achieve your dreams and pursue your goals if you are unwilling to take the risks involved? Risk aversion may be a good choice in some situations, but when it comes down to it, it takes the courage. 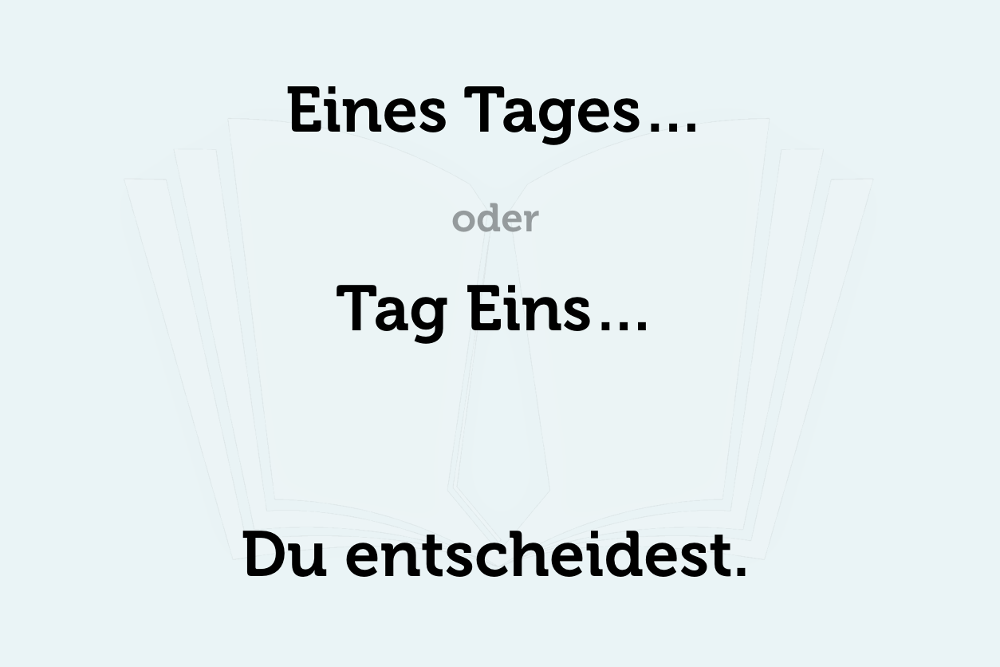 However, there are often many opportunities associated with a risk, even if these are rarely considered in addition to the possible negative consequences. As they say: Nothing ventured nothing gained. However, that is much easier said than done, because with the risk in the neck, most people lose heart very quickly. We have collected some tips for you make people more willing to take risks can:

The willingness to take risks only comes when losses seem inevitable

There is, however, a way to awaken a willingness to take risks in people: the psychologists Daniel Kahneman, Paul Slovic and Amos Tversky published their Wertk as early as 1982 Judgment under Uncertainty the thesis that people don't be afraid of the risk in itselfbut have before the possible losses.

An important difference that becomes clearer with an example: Imagine a poker player who plays very cautiously, doesn't take risks, but has lost a large part of his money to bad cards. At a certain point, he will develop a willingness to take risks and be ready to wager his remaining money on less good cards in order to avert the loss.

The explanation of the psychologists: People tend to avoid risks when seeking gains but choose risks to avoid sure losses. The Willingness to take risks increases so when we are faced with an impending loss.

In concrete terms, everyone can observe this behavior in themselves. The more difficult and apparently hopeless the situation we find ourselves in, the easier it is to to put everything on one cardto turn things around after all. For example, if an important project threatens to go completely down the drain and turn into a fiasco, new strategies and suggestions suddenly come on the table that were initially rejected as being far too risky and thoughtless.