What can the Chinese not do

9 prejudices about China - which ones are true?

We in the West have many prejudices about China and the Chinese. No wonder, because which cultural nation is more alien to our European culture than the Chinese? If you're wondering whether China is really what everyone thinks, this article may help you a little - or you can just find out for yourself on a trip!

Like so many prejudices, this statement is not completely correct, only in parts: Dogs and cats are eaten in China, but not in all of China. The prejudice comes from the province of Guangdong, which is north of Hong Kong, because there can be dogs or cats there, even if it is rather a rarity. Many Chinese outside of Guangdong turn up their noses at the thought of having to eat dogs or cats.

So normally no dog or cat meat is consumed in China. With the exception of cows, the Chinese have farm animals that are quite similar to ours here. By the way, the people of Guangdong themselves say that they all eat animals that have their backs to the sun.

2. The Chinese cannot pronounce an "R"

By nature, no Chinese can really pronounce the familiar "R" that is formed in the throat. Because the Chinese language has no such sound. But that's exactly how it is for every native English speaker! The English "R" pronounced in the front of the mouth, on the other hand, is much easier for the Chinese. However, anyone can learn to speak the "R" in their throat, regardless of whether they are Chinese or American.

If you have a name with an "R" pronounced in German, you might want to consider pronouncing your name differently or using a Chinese name to make it easier for the Chinese. Or you accept that you are not being addressed in the right way. "Laura" then quickly becomes "Laula" or "Lauga".

3. In China everyone wears a face mask

Even if the smog reports in the news lead us to believe that, most Chinese don't wear face masks. The areas most affected by smog are only in the north around Beijing in Hebei Province. 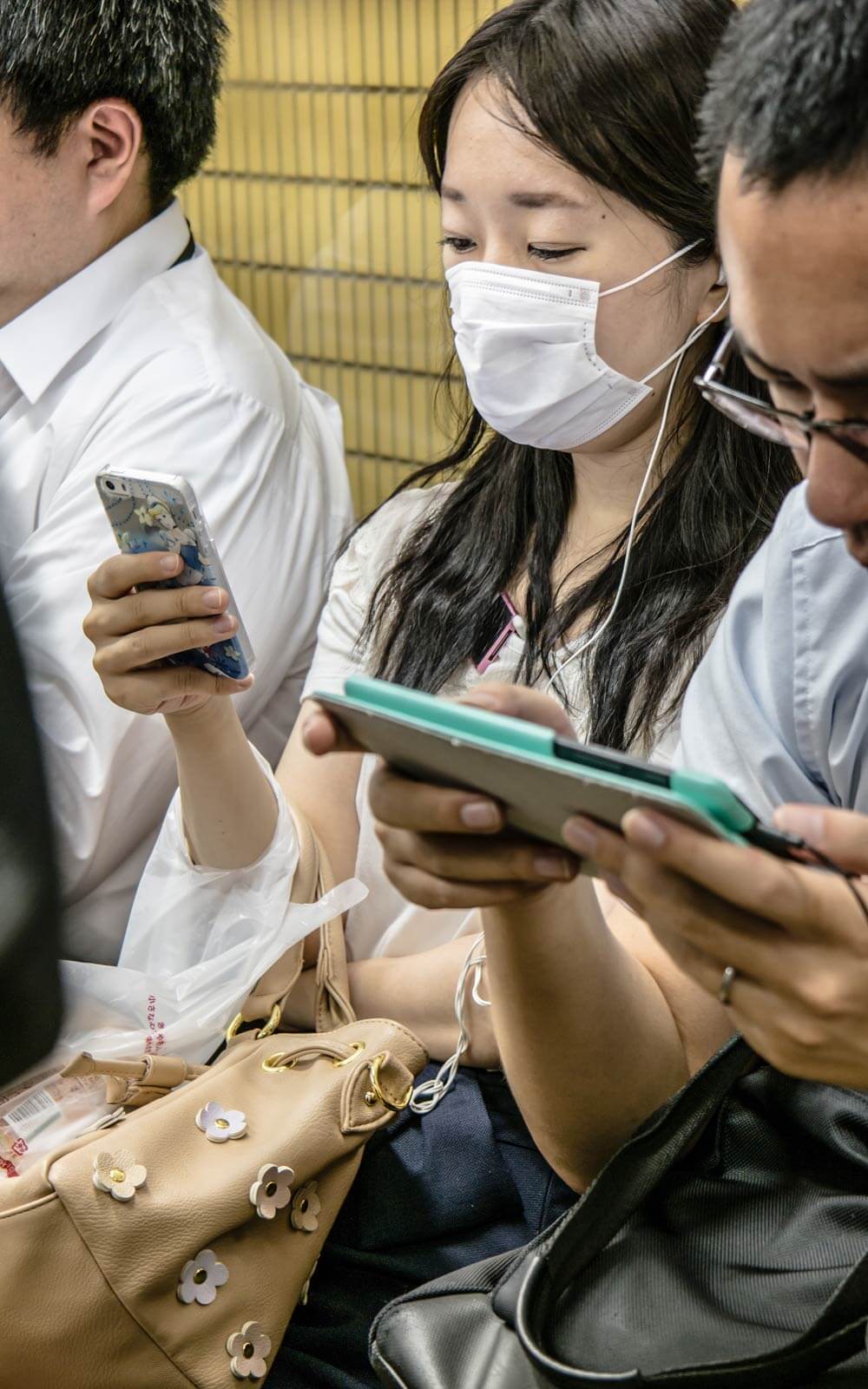 Even if you hear here that 90 percent of Chinese cities exceed the recommended limit values ​​for air pollution, you get the impression in China itself that the people don't care much. Life goes on as normal there, if it isn't exactly unbearable levels of smog that you can see in the air. Often it is only the young people who are informed about air pollution in China and therefore wear face masks.

You can still buy a face mask in almost every supermarket, especially in northern regions. In China it is customary to go out of the house with a face mask during and after a cold so as not to infect anyone.

4. Chinese people all look the same and are small

Just like here in Europe, body size in China also varies greatly from region to region. Spaniards or Italians are usually smaller than Finns or Swedes, so southern Chinese are also smaller than northern Chinese. In the north of China it is by no means uncommon to find someone who is 1.80m or 1.90m tall.

The tallest person in the world is even from China! The woman from Anhui Province is over 2.40 m tall, but she suffers from a pathological growth disorder. There is a tendency for the Chinese - like the Europeans - to get bigger and bigger - especially in the more affluent milieus. 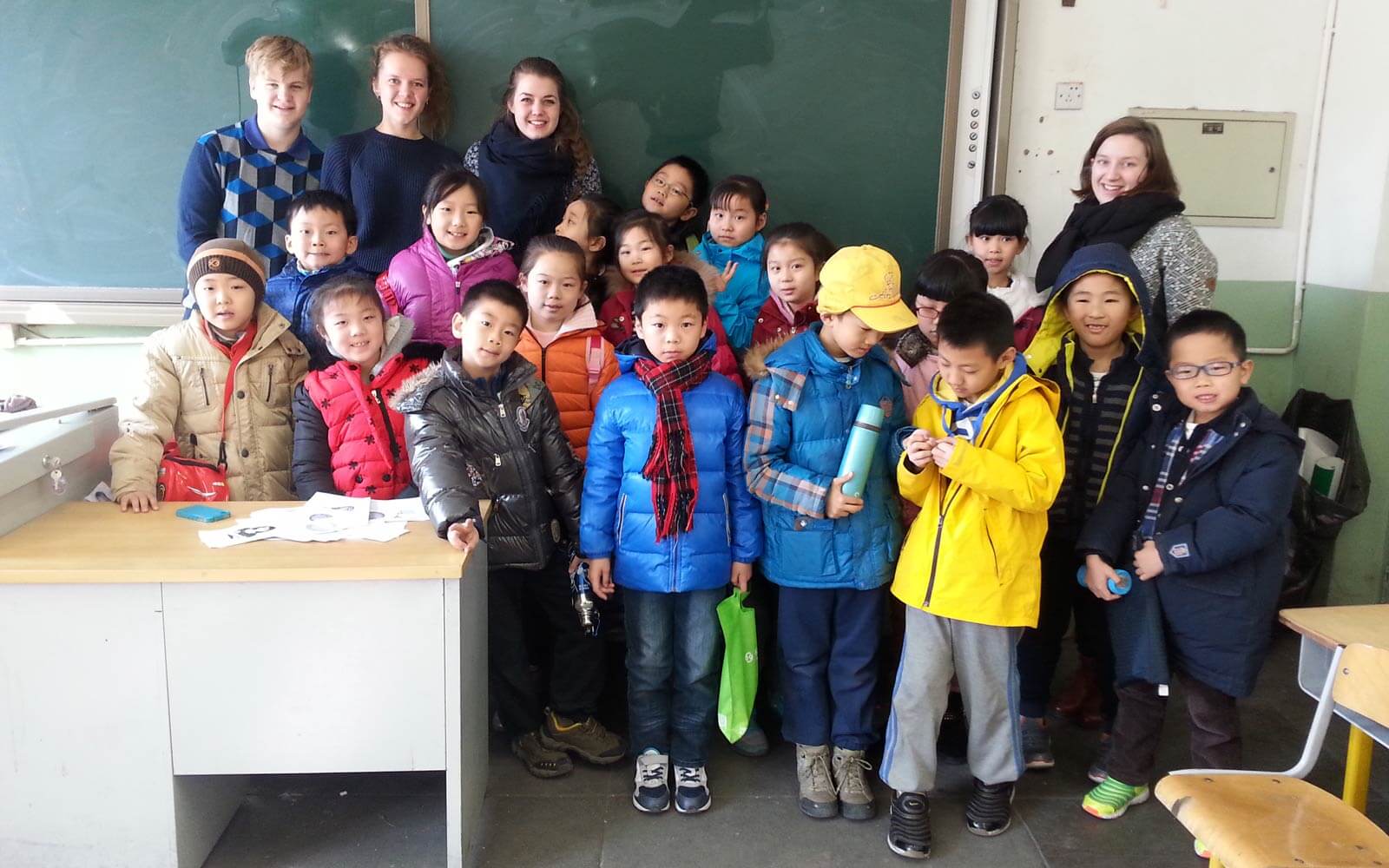 You can certainly deny that the Chinese look the same. It has been scientifically proven that you can best distinguish people of your own skin color or origin because you have learned to do so from birth. That is why we Europeans all look the same to the Chinese - regardless of whether they are blond or brunette. It is the same with the Chinese.

But the longer you live in a culture and the more different people you see, the better you learn to tell them apart. You will learn that when you stand in front of a Chinese class as a teacher, for example, all wearing the same school uniform and trying to memorize as many names as possible!

5. All Chinese eat rice at every meal

You can't say that because there are regional differences here too. The Yangtze divides the country into the northern noodle eaters and the southern rice eaters. This is simply because rice is grown in the south and wheat in the north. 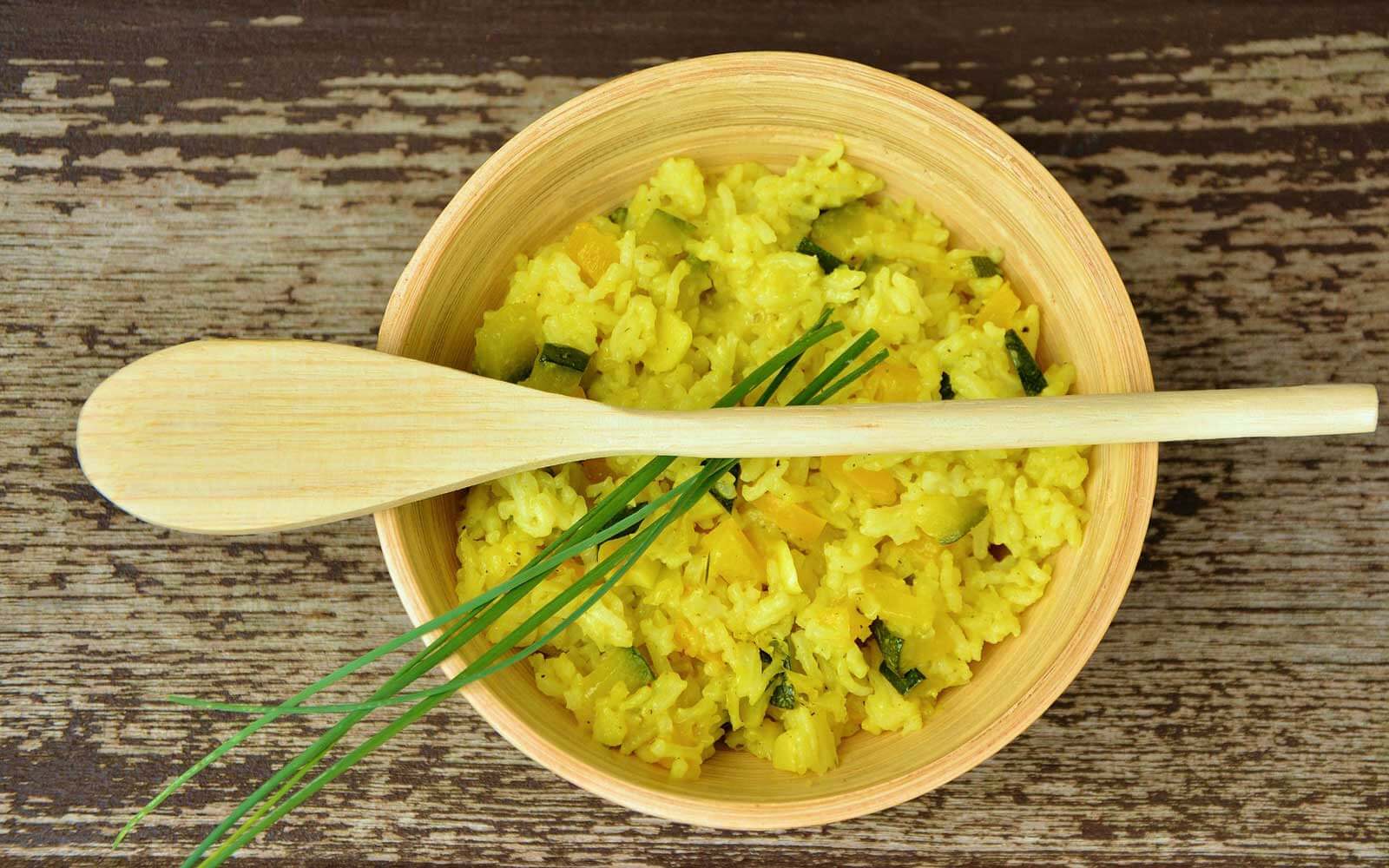 In addition, rice is considered a "poor people's meal" in China. For this reason, it is a table custom that the rice is always served at the end in restaurants. This is not intended to create the impression that the host wants to "fill" the guests with rice before they have the opportunity to try the more expensive food. However, in school canteens, where you will probably eat more often, rice is often offered - even three times a day - because it is cheap and filling well.

6. The Chinese work for little money all the time 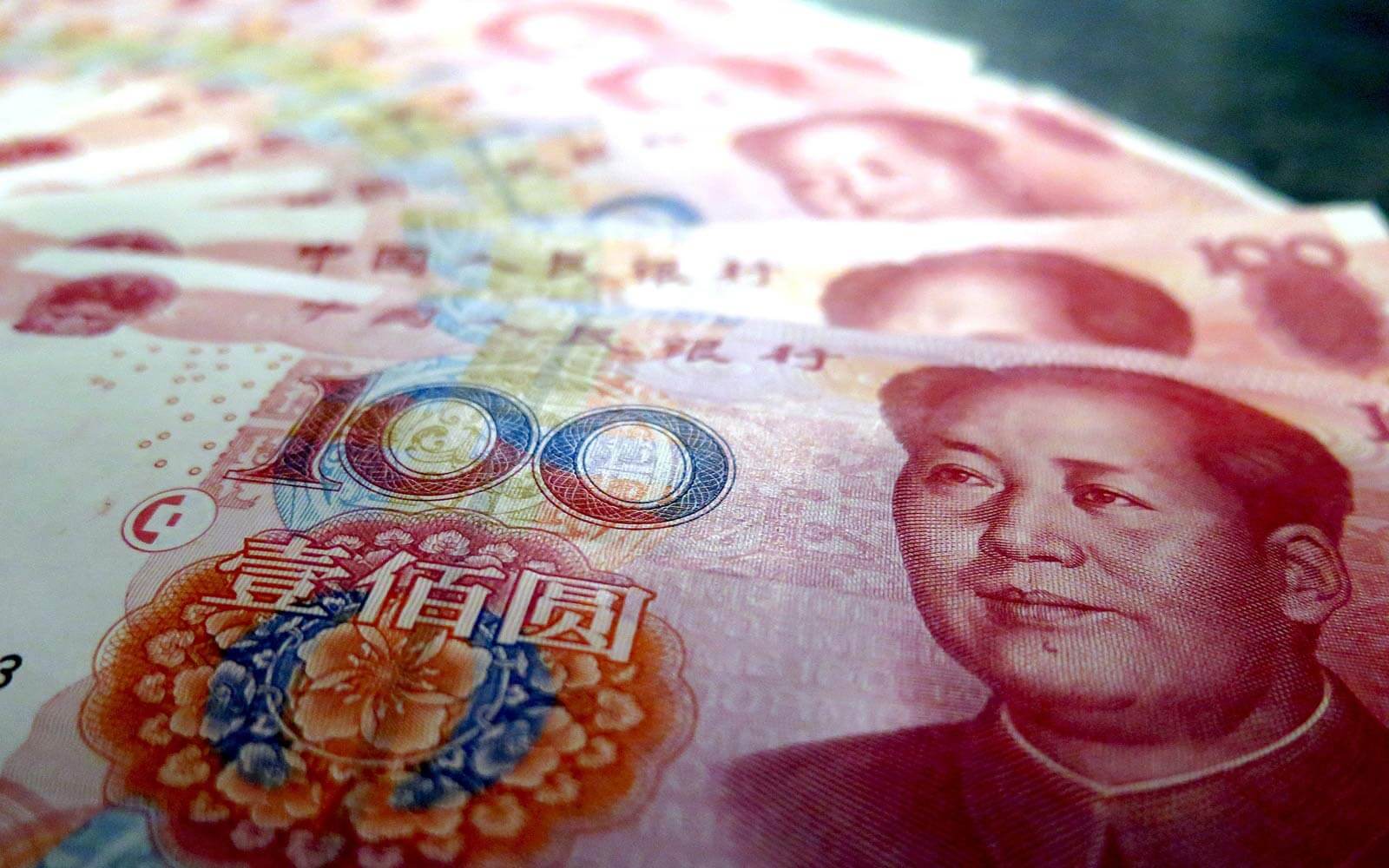 It must also be said that many Chinese, compared to Europeans, have a lower level of schooling and specialist knowledge and have a less consistent education system - especially in rural areas. Therefore, the Chinese sometimes have to work more to do the same job.

When it comes to their income, the Chinese themselves are mostly of the opinion that they earn enough to support themselves. It really depends on whether you live in the country or in the city. When making comparisons, you always have to consider that the cost of living in China is much lower than, for example, in Germany. Therefore, one cannot judge from the Chinese salaries alone whether the earnings are sufficient for a decent standard of living.

7. The Chinese all have only one child

The Chinese government did the so-called in the 1970s One child policy decided to bring rapid population growth under control. Because the population growth seemed to destroy all economic upswings. The centuries before, the population was kept limited by various natural disasters, famines or wars. It was not until 1949 that the population began to rise rapidly. In the western world, this law was very controversial because it severely restricted the rights of the Chinese.

The one-child policy, however, only applied to all those Chinese who, according to the entry in their family book, were "townspeople" - comparable to a birth certificate, only for the entire family - and who belong to the Han Chinese ethnic group. The Han make up around 90 percent of the Chinese; the one-child policy did not apply to any of the other 56 national minorities. 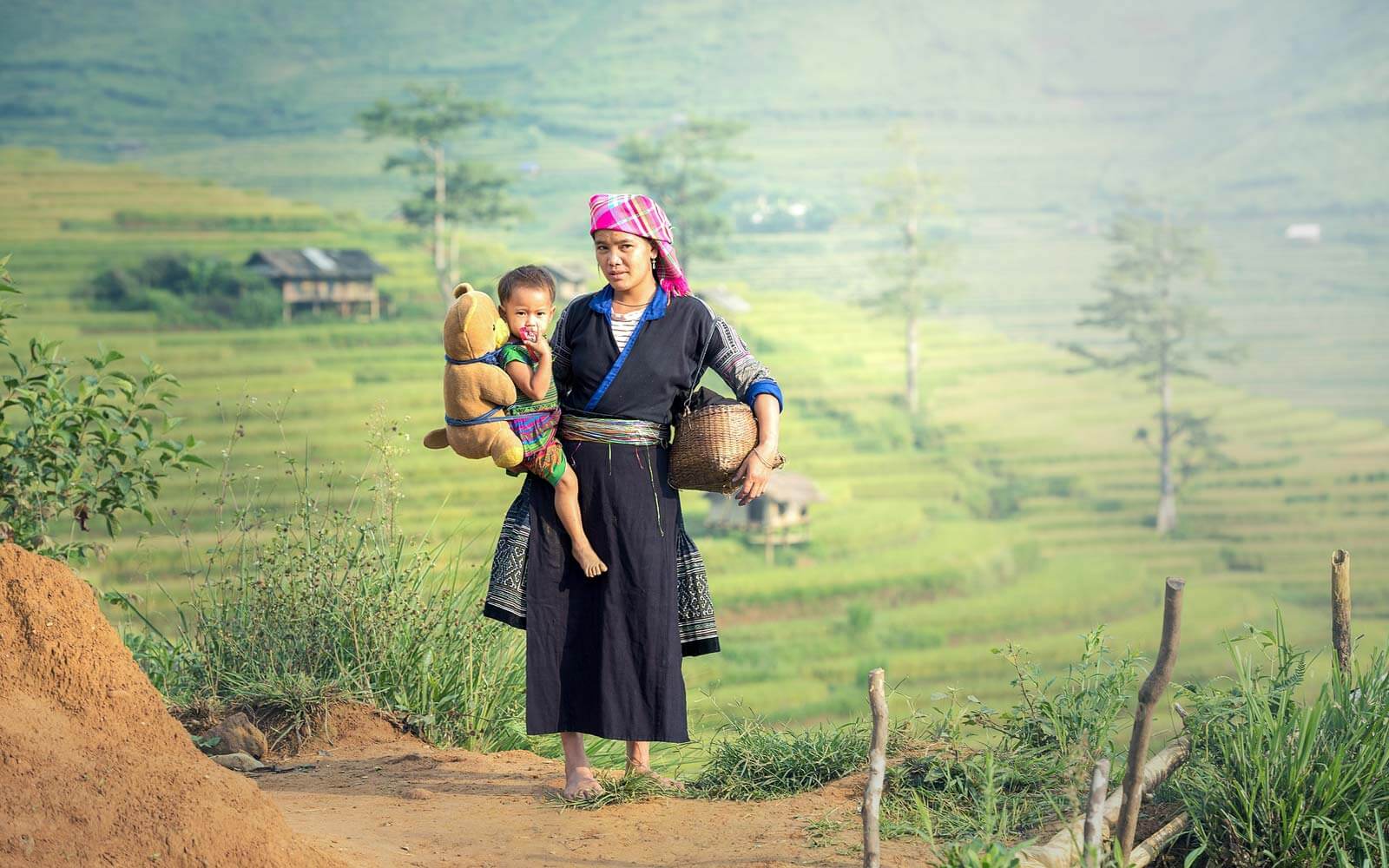 If a Chinese person was identified as a "farmer" in his family book, he was allowed to have a second child if the first-born was a girl. In China, inheritance is only regulated through male descendants. Girls pass into the other family when they marry and are no longer responsible for their parents. In China, sons are considered to be a kind of pension, because the sons have to look after their parents in old age, and this tradition is still widespread, especially in rural areas.

However, the one-child policy also created some problems in Chinese society. Many girls are aborted in China because their parents would rather have a son. In 2009 there were only 100 girl births for every 120 boy births. In addition, there are 30-50 abortions for every 100 births, which is also related to this. As in Germany, the proportion of the elderly population is increasing in China, while the younger population, which the older population has to finance, is shrinking. This is particularly problematic in the countryside, where younger people are migrating to pursue careers in the cities. 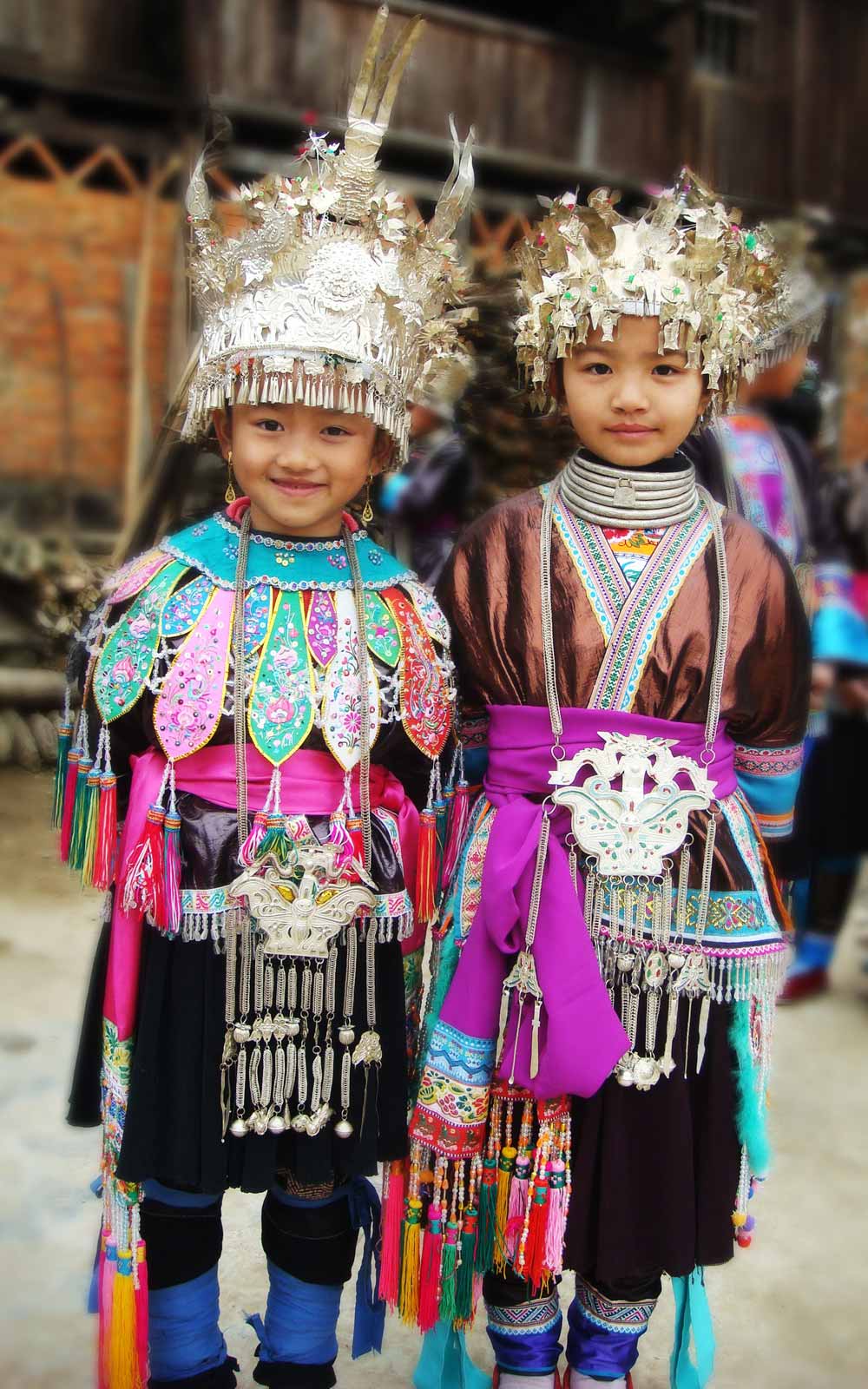 If people violated the one-child policy by having a second child, they had to pay heavy fines. They were also denied state benefits such as child benefit for both children. Many Chinese couldn't afford it.

This is why the one-child policy has been softened over time. From 2014, for example, couples were allowed to have two children if both parents were only children themselves. In January 2016, the one-child policy was finally declared ended. Women are now allowed to have an average of two children, because a woman has to have 2.1 children for a stable population. The Chinese had an average of only 1.6 children.

Nevertheless, the relaxation of the one-child policy has not yet led to massive increases in the number of births. Many parents simply cannot afford a second child in view of the housing and education prices.

8. The Communist Party controls all of China

Yes, China is a communist country that has a large control apparatus. You shouldn't say everything you think in China. And yes, the internet is censored. Nevertheless, the Communist Party (KP) itself has problems maintaining and expanding its power. 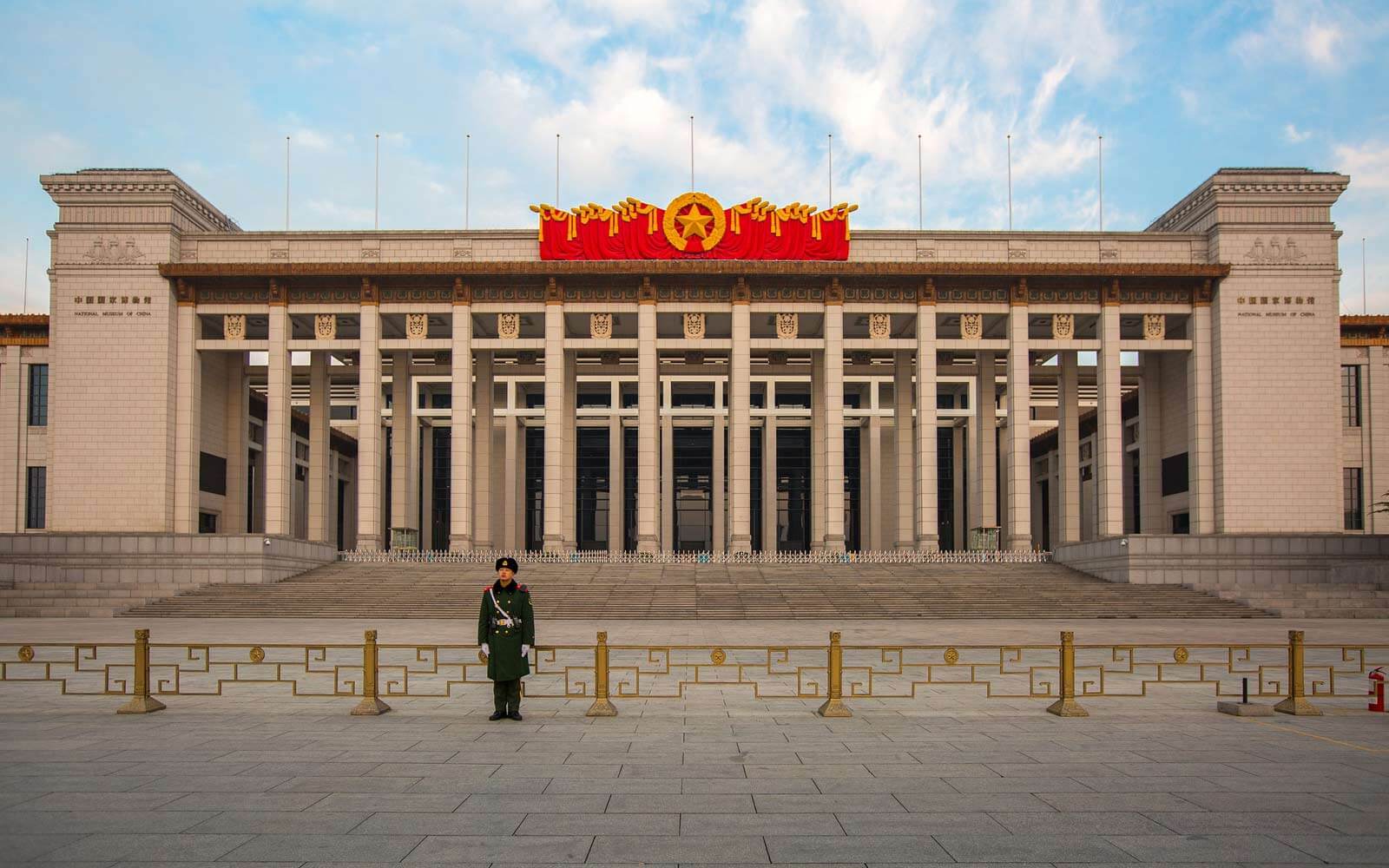 The KP basically consists of many smaller rulers from the individual provinces, which can be compared with local associations. The powerful within the provinces often have their own interests in mind. Sometimes they are very little interested in what Beijing orders. The CP has enough to do with controlling itself and cannot completely monitor every area of ​​society.

In general, one gets the impression in China that politics is very far removed from the daily life of the people. For example, the Chinese do not read the daily newspaper every morning - as is more common in Europe to keep up to date. Politics is also frowned upon as a topic of conversation.

9. Foreigners are special in China

In reports from foreign visitors to China, some of which are decades old, one often hears that whole clusters of people have formed around them as soon as they have appeared in public. This is no longer quite the case today, because the many American series and films alone make Chinese people familiar with a Western appearance, even if not necessarily in reality. 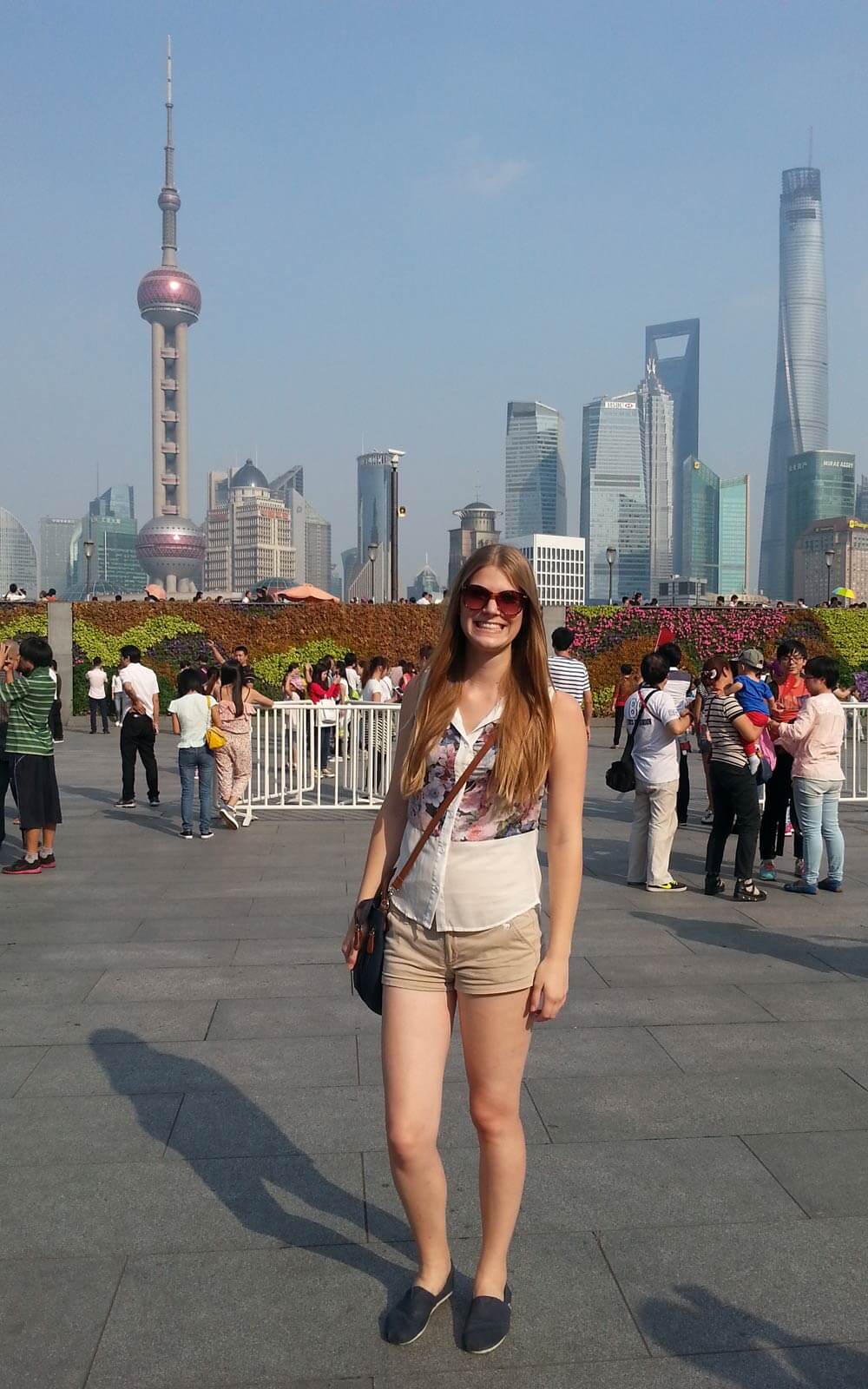 As a foreigner, you already get glances in China, especially if you are not in the tourist cities but in typical Chinese areas. You may be the first foreigner a Chinese has ever seen there. Often you will also be asked for photos. But don't forget that the Chinese are very polite and most likely will respect your privacy. Of course, some cannot hold back their curiosity. They like to talk to you, which can be very practical when you need help.

There is also an advantage to being a foreigner in China: You can act as you like, the Chinese always think that what you do is incredibly cool! To be western is “in” in China.

Your opportunities in China

Laura comes from near Hanover and took part in the “Teach and Travel China” program in 2015/16. She spent an exciting semester as an English teacher at a primary school in Dongguan in southern China. To integrate into this completely different culture, she found the most exciting challenge. At Weltneugier she now reports on her experiences and on her travels through the Middle Kingdom.