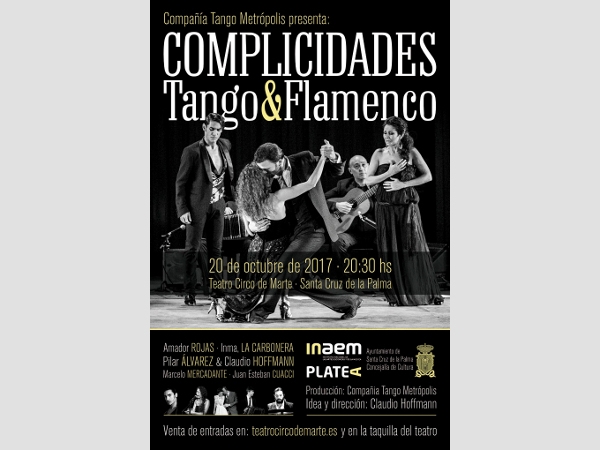 Friday tip
Fusion of tango and flamenco
Complicidades, Tango & Flamenco is the title of the program of the Tango Metrópolis Ensemble, which is a fusion of traditional flamenco with Argentine tango. 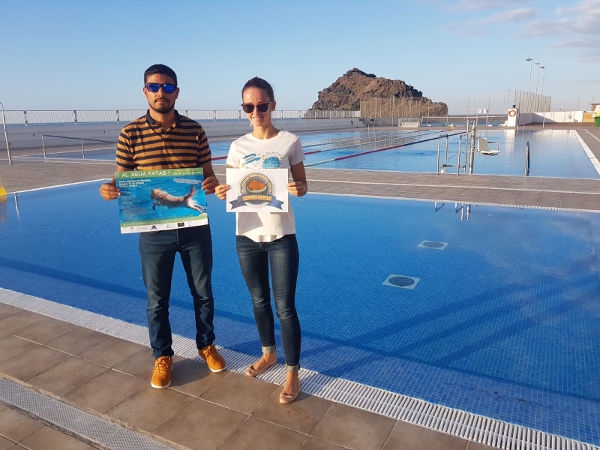 Weekend tip in the service of animal welfare
Get into the water on four paws
This Saturday, the Garachico swimming pool will be open to the public for the last time. Then it will be closed until spring 2018. Only tomorrow, on Sunday, there is another great treat. A new kind of event for dogs and owners, the proceeds of which will benefit the APANOT Tenerife animal shelter in Icod de los Vinos. 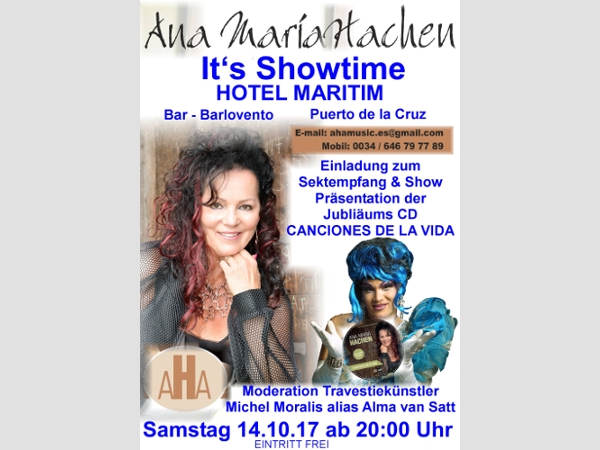 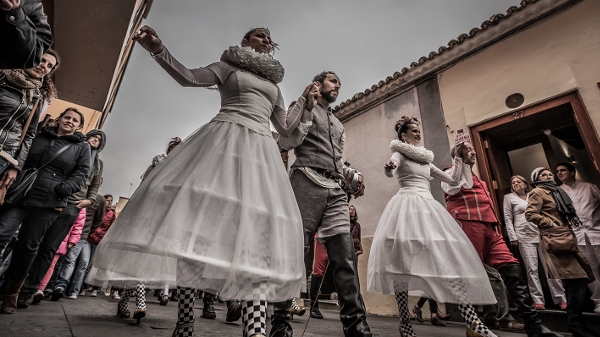 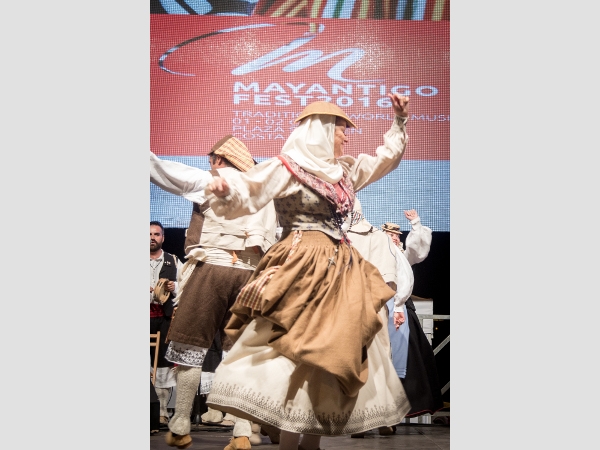 Weekend tip
Mayantigo festival in Adeje
The folklore festival "Mayantigo Fest" of the Adeje Folklore School takes place on the Plaza de Salytien at the weekend. 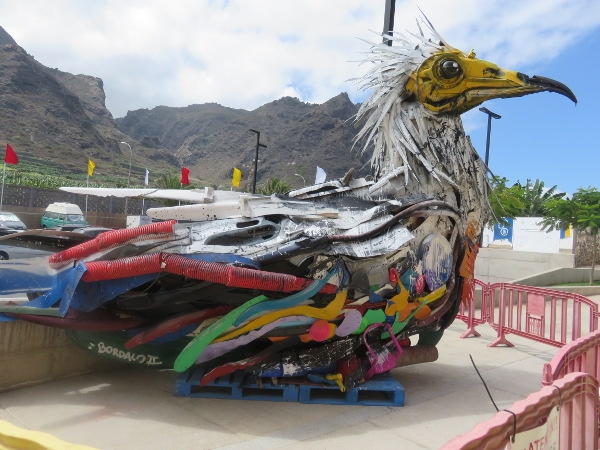 Worth seeing
Art made from trash
At the beginning of September, the Portuguese urban artist Bordalo II was a guest in Los Silos. He is known for his animal figures, which he creates from recycled garbage, gigantic three-dimensional animal images from everything he finds. 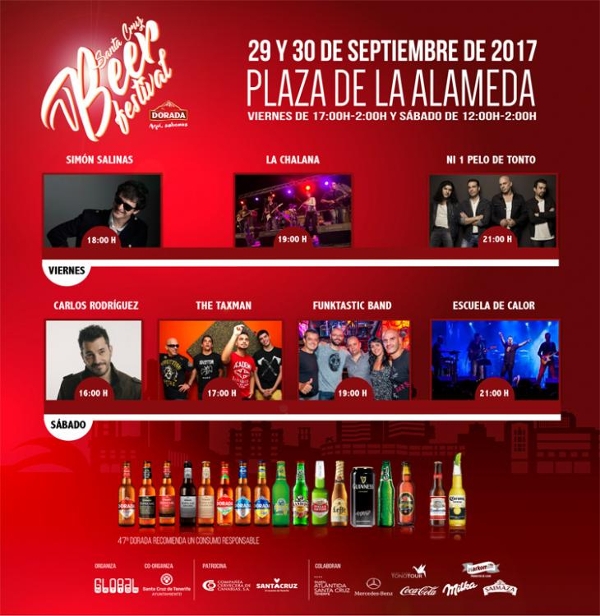 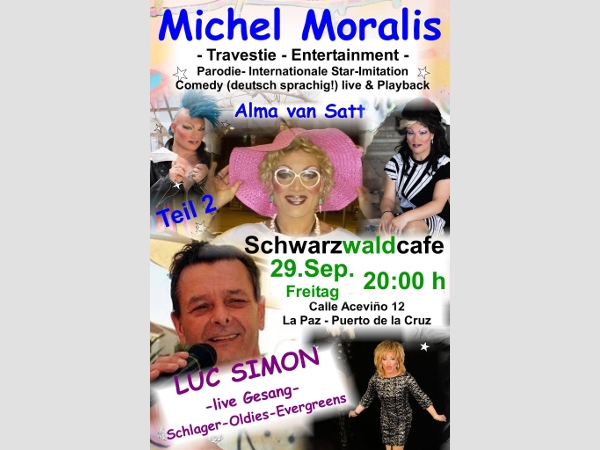 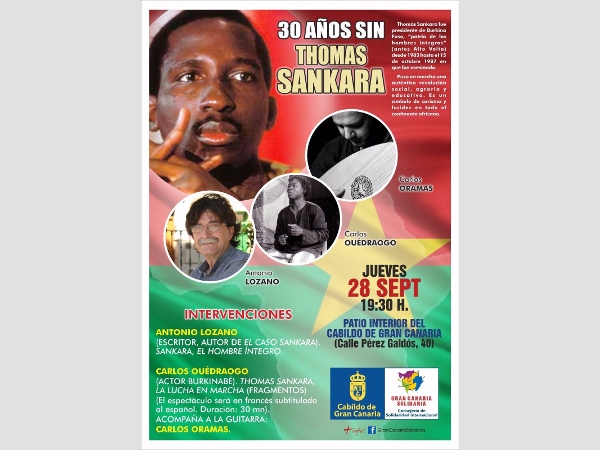 Thursday evening tip
Homage to the women's rights activist Thomas Sankara
A memorial ceremony in honor of Thomas Sankara will take place this evening in the patio of the island government of Gran Canaria in Las Palmas. The President of Burkina was assassinated 30 years ago. 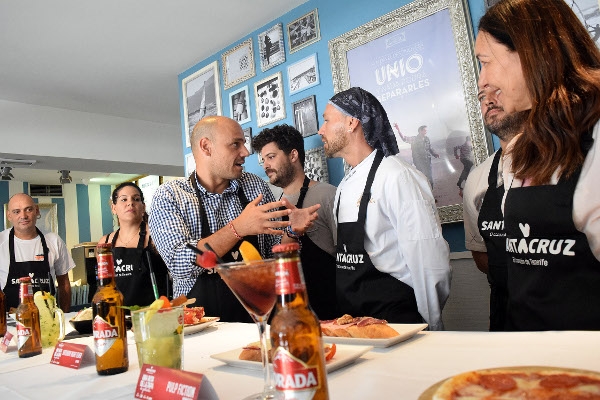 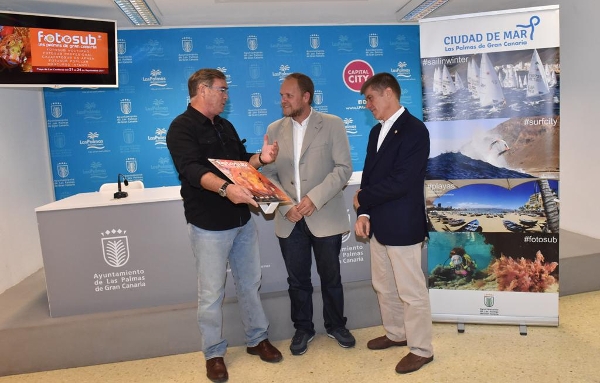 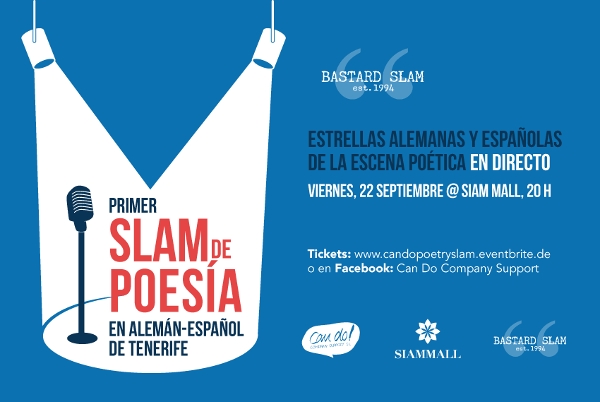 Literary weekend tip
Poets duel in the shopping center
A big poet's duel will take place on Friday evening in the Siam Mall in Adeje. German and Spanish poets have a poetic exchange of blows at the poetry slam.