The 12 ugliest gaming characters ever made in the editor

Beauty is in the eye of the beholder. However, there are also faces that only a mother can love ... 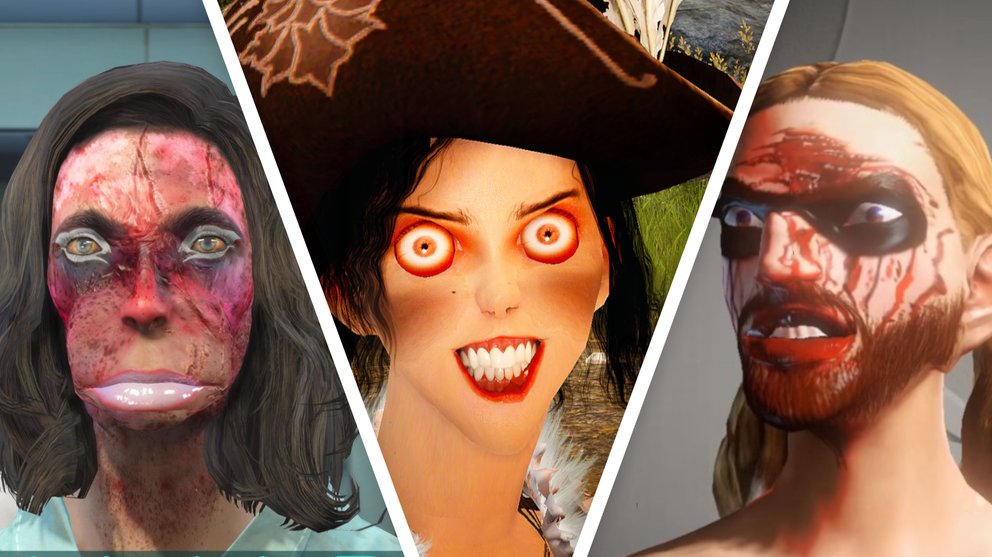 The character editor is welcomed by many in a video game. As a partly huge construction kit full of possibilities, it offers many creative minds the style of play they need. With games like Cyberpunk 2077, it is really worth spending several hours in the character editor. However, not every creation is the epitome of beauty. In this series of pictures you can see real eye-catchers that were created in character editors. The word "eye-catcher" describes much more here graphic slips and accidents, that you can hardly look away from. 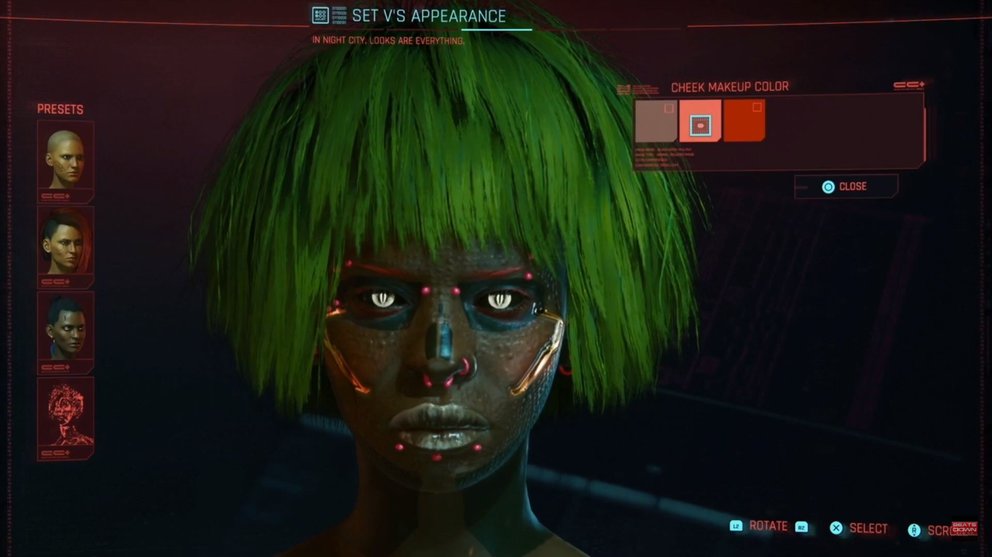 What is actually not possible in this game? There are no limits to the imagination when creating characters in Cyberpunk 2077. Who knows maybe will those "pretty" faces be fashion soon?

An important survival tactic is stealth - especially in the Fallout Wasteland. Do ghouls really attack people who look like them? It is worth a try ...

Was created in Fallout 4 a real competition, who can put together the ugliest couple. The results are disturbing ...

"There are plenty of other fish in the sea" - often as a comforting sentence after a difficult breakup used as encouragement this statement is put to the test in GTA Online.

Also in Red Dead Online there are all kinds of horror characters ... Thanks to the extensive character editor.

This face from Mass Effect: Andromeda perfectly demonstrates that 3-measure effect, which often occurs at German folk festivals. Here, too, one or the other cheek is adorned with a greenish film ...

... but the same applies here: worse is always possible!

The Korean MMO Black Desert Online, however, tops it all off. 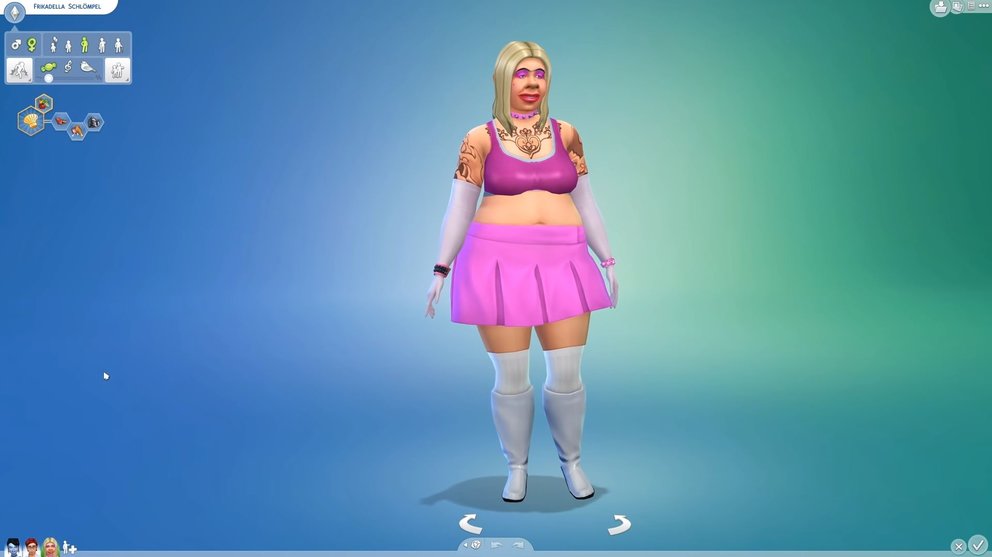 The German YouTuber Gronkh showed with the Schlömpel family (In the picture: mother Frikadella, created by mechpuppe82) very impressive what is possible with the character editor of Sims. But just because it's possible ... should you do it? 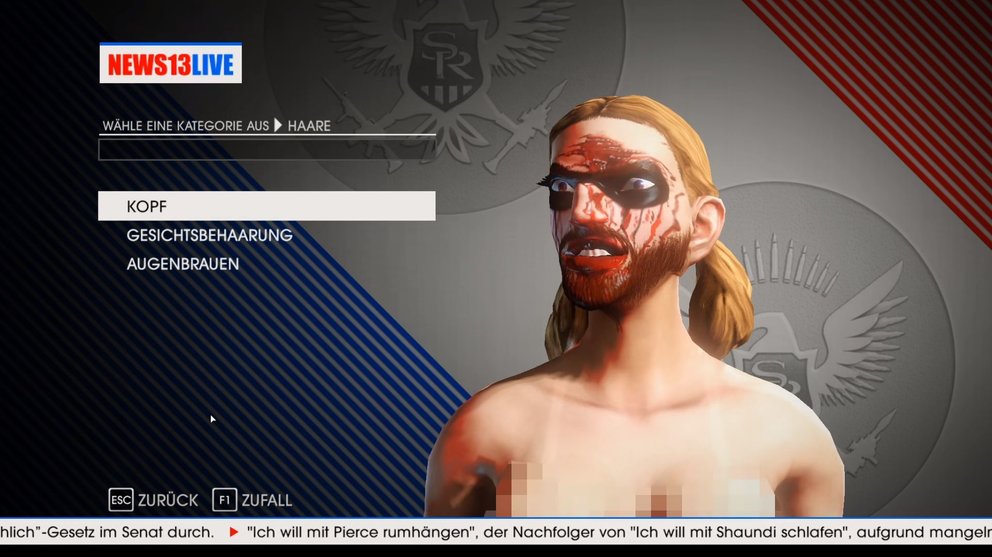 Anyone who knows Saints Row is no longer surprised. Neither this spawn of gaming hell, also created by YouTuber Gronkh.

Lots of players choose one in Skyrim inconspicuous stealth character. Fortunately, how it looks doesn't matter. Although ... maybe some avatars are so ugly that the opponents deliberately look the other way?

This character looks like he has sucked too long on the vacuum cleaner. Maybe he did too - after all, Dark Souls is one of those series of games that are so heavy that you are slowly but surely going to lose your mind. 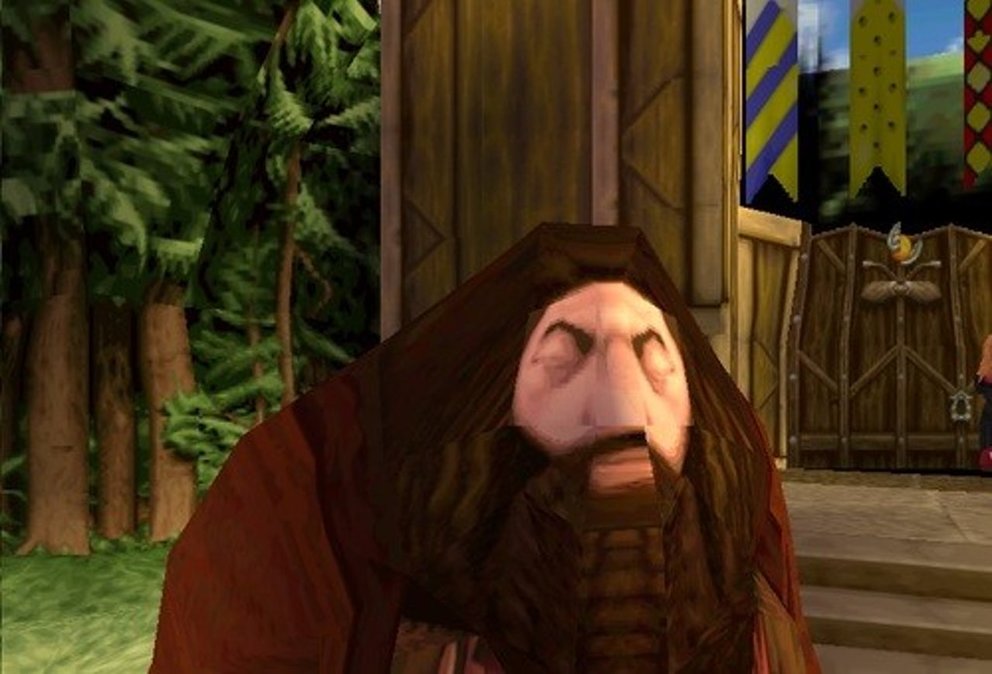 If you haven't tortured your eyes enough, check out the ugliest video game characters ever. This series of pictures is not about deliberately ugly created avatars from editors, but about the worst graphic slip-up by game developers. In this picture you can see the pitiful attempt to portray Hagrid from the Harry Potter series with the limited resources of the PS1.