Most people are risk averse

Risk-averse people would like the state to redistribute their income to a greater extent. Women and the elderly in particular fall into this group.

In every society there are people who either earn more or less than the average. The state can compensate for these income differences within certain limits with the help of taxes and grants. But not everyone wants such a redistribution. 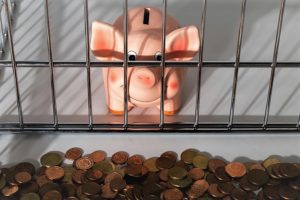 This is shown by a Swedish survey by Statistics Sweden, which the German Institute for Economic Research presents in its current weekly report. Accordingly, the willingness to take risks and income play the main role in redistribution preferences.

The less money is available, the stronger the desire for changes by the state. This is also one of the main reasons why more women than men want intervention, because women earn less on average than their male colleagues. But even without the income difference, there remains a gender difference of two percentage points. It is the same between older and younger people. A 60-year-old would like an average of three percentage points more redistribution than a 20-year-old. This can also be explained by a lower income in retirement compared to working life.

Performance-oriented people do not want redistribution

In addition to the available income, however, the willingness to take risks is the most important factor. The more risks are avoided, the more the person concerned longs for government changes. According to the study, women, the elderly and people with a family background in the working class place the greatest emphasis on safety. People with low incomes are therefore more risk averse and are therefore more in favor of redistribution.

Incidentally, this also applies to people who believe in happiness rather than effort. Performance-oriented people, on the other hand, would like significantly less government intervention to compensate for income differences.

In the end, the economic position is decisive for the preferences. That only seems logical. The less money an individual has, the more subsidies he wants from the state. On the contrary, those who earn a lot want to give as little of it as possible. According to the authors of the study, citizens often see redistribution as insurance for possible loss of income. "This insurance is most important to those who are less willing to take risks," explains study author Manja Gärtner.

However, the individual sense of justice also plays a role. So selfless people are more likely to speak out in favor of redistribution than selfish people. Selflessness was measured by the amount of money respondents would donate to charity if they suddenly made a profit.

In addition, additional information can change the distribution preferences. People who are told that they earn relatively more than they thought they are less willing to intervene. Conversely, the same applies to people who learn that they have overestimated their chances of advancement in society.

Message to the editors

Send comments, praise or criticism on this article to the DIA editorial team.

Selected articles on the topic 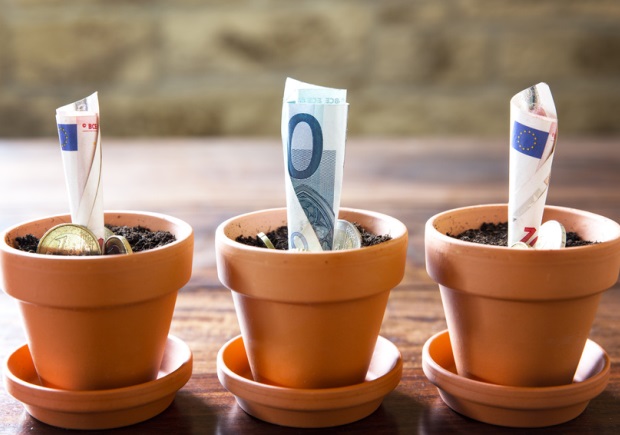 The real incomes of the poorest 40 percent of Germans have not increased since reunification. With this statement from the income statistics, the SPD and the left fueled their election campaign for more social justice. A new study by the Institut der deutschen Wirtschaft (IW) in Cologne shows that this finding becomes less meaningful on closer inspection. The lower income brackets, so [...] 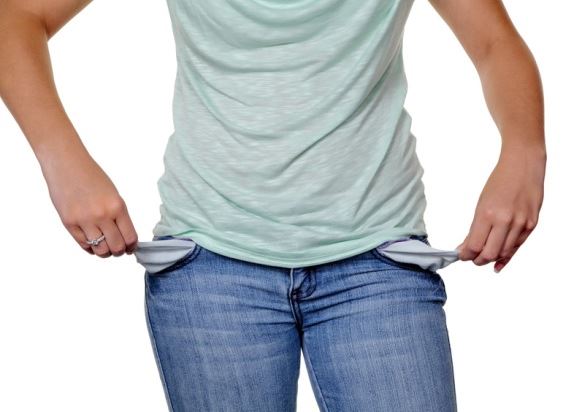 What happens in the loss of income scenario?

If there is a loss of income, 30 percent of German households can maintain their consumption level for almost eight years. A further 30 percent of households, however, can only compensate for the loss of income for a short period of time with their wealth. The average is one year and eleven months. This is what this year's WSI distribution report from the Economic and Social Science Institute of the [...]

If you find the right stock on the stock market, you will get rich. A few hundred stock market letters live from this message. But more from writing about it than finding it. Gut feeling alone won't get you any further in your search for the best stocks. Warren Buffett is the prototype of a seeker. "Why should I take the second best stock when I have the [...]