Is fashion harmful to society

The environmental sin of fashion: only "fast fashion", or is it also sustainable?

In Germany they are on every corner: old clothes containers. Day after day they swallow what we no longer want. And that's not a small amount: 75% of old clothes end up in containers in Germany.

What is convenient for us becomes a problem elsewhere. Most of our used clothes are shipped to other countries, such as Asia and Africa. But what happens now when they no longer want our clothes? Recently, several countries in East Africa announced that they would no longer accept old clothes.

"Our clothes are increasingly clogging the paths of second-hand products. It has become so much that countries where it should be worn and processed are now saying: It's enough," says Kirstin Brodde, textile expert at Greenpeace. 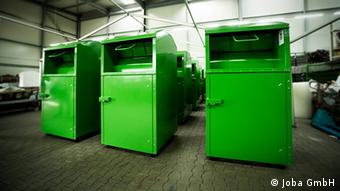 This constipation is just a symptom of the real problem. And that is called "fast fashion". We consume too quickly and too much. In the last 15 years, global clothing sales have doubled, while the average length of time an item of clothing has been used has fallen sharply. We don't even keep an item of clothing for a year. Repair? Not an option in many cases.

"Today hardly anyone knows how to sew on a button," says Brodde. Above all, she criticizes the way we consume. "Actually, we should buy less and wear the things we have longer instead of carrying bags of clothes to the container every few months - in the hope that someone on the other side of the world will still carry them."

Such behavior is positively promoted by low prices. The price that we pay in the store is low, but the price that the environment pays is gigantic. The entire textile production causes over a billion tons of CO2 in just one year. That is more than all of the annual international flights and shipping combined. In addition, there is the pollution of the oceans by microplastics from textile fibers and the use of toxic chemicals. 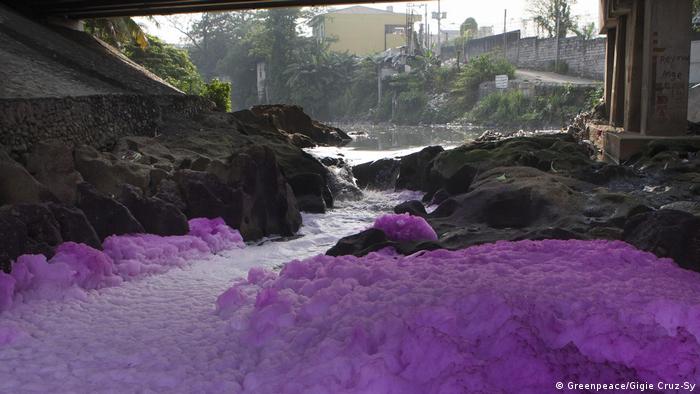 Chemicals from textile production easily get into the water

"Companies need more pressure on how production has to look and how ecological it has to be. This would automatically make production more expensive and it would no longer be possible to produce this cheaply," said Brodde. She works for Greenpeace's Detox campaign, which advises companies on how to produce without using toxic chemicals. 79 global fashion brands from H&M to Adidas and Aldi have committed to replacing harmful substances with harmless substances by 2020.

Is it just a question of marketing?

Such projects show that even large fashion chains have recognized that sustainability is trendy. But is there really more to it than just marketing? "Even large fashion companies will have to adapt in the long term," says a spokeswoman for the Association of the German Textile and Fashion Industry. The German textile industry plays a pioneering role: "The social and ecological standards of the textile and fashion industry in Germany are among the highest in the world. The industry's environmentally conscious use of resources is an international model". 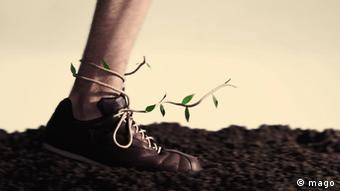 Kirstin Brodde also believes that a change in the direction of sustainability is inevitable. According to a study by the Ellen McArthur Foundation, business as usual would lead to even more catastrophic effects on the environment. Because the demand for clothing is also growing steadily due to growing markets such as Africa and Asia. If clothing production continues as it has before, it would be three times as large in 2050 as it is now.

Circular economy as a solution

One solution that is currently being researched to make the clothing industry more sustainable is the so-called "circular economy". This means that sustainable raw materials can be reused for as long as possible. Ideally, such a cycle would only be operated with renewable energies.

Several large companies have so far agreed to pursue this goal. For example, H&M has also decided to revise its sustainability strategy accordingly. "We want to become 100 percent circular by only including recycled or other sustainably produced materials in our production," emphasizes Anna Gedda, project manager for sustainability at H&M. Last year the company came under heavy criticism after it became known that large quantities of clothing were simply incinerated due to overproduction.

"The industry has to slow down when it comes to the huge overproduction of clothes and we ourselves have to slow down by not constantly buying more even though our wardrobes overflow. We have to learn to repair things again," demands Brodde.