Which countries still have orphanages?

But not an "end" for the Czech Republic's children's repositories?

The infant and toddler homes in the Czech Republic are one of the last remnants of the dictatorship (1948-1989): in 1952, four years after the communist coup in what was then Czechoslovakia, the new regime abolished all support for the care of orphaned children in foster families Orphanages with "collective education".

Today the EU member state of the Czech Republic is one of the last countries in Europe where children under the age of three are also placed in homes if they have no parents or if they cannot or do not want to look after them. Now, after almost seventy years, the abolition of these storage places for babies and toddlers is finally in the Prague Parliament.

But the law that was supposed to abolish the nurseries and children's homes was postponed at the beginning of May. This means that the likelihood that the Chamber of Deputies will decide on the abolition of the homes in the current legislative period has decreased considerably. If this does not succeed, the entire legislative process will have to start all over again after the elections (October 8/9, 2021). 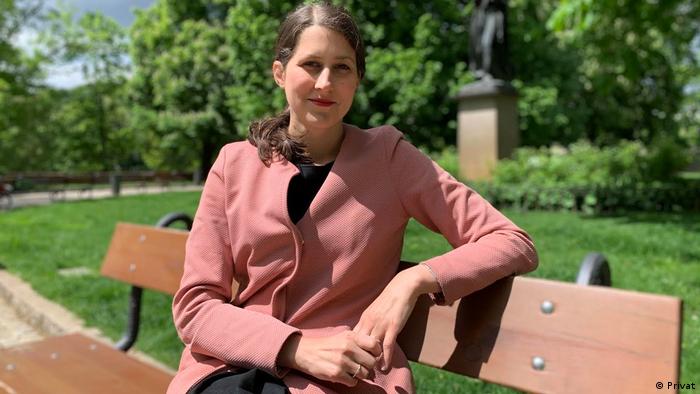 "This is very bad news," said Julie Kochová, chairwoman of the Czech child protection organization "Dobrý start" (Good Start), to DW. "The MPs passed a law that prevented the affected children from finally being brought out of these homes and from increasing support for family care."

The main argument in favor of abolishing the homes is that, in the opinion of the vast majority of experts, placing very young children outside of families causes serious psychological damage that is a burden for those affected throughout their lives. "This is how we create disadvantaged people as a society," says sociologist Terezie Pemová from the National Institute for Children and Families. 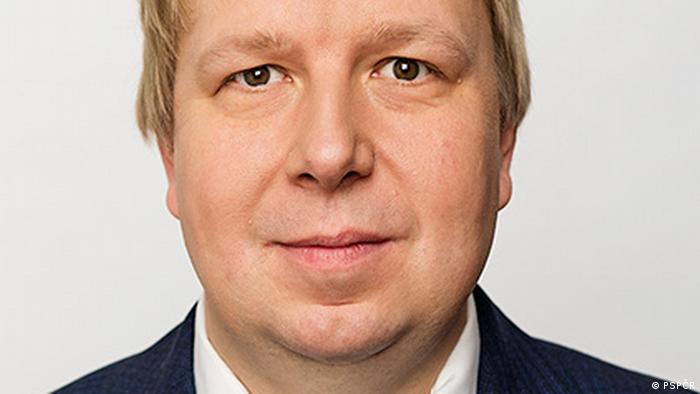 "Children under three years of age should definitely not live in homes," said Aleš Juchelka, member of the ruling party ANO (German: Aktion unsatisfied Bürger) and member of the Czech parliament, the main figure in the current efforts to abolish homes, told DW .

Other politicians in the Czech Republic oppose the abolition of the current homes. They believe that without these facilities there is a risk that some children will end up on the streets. "If we have nowhere to put the affected child, we cannot simply close the home in which it lives," says Communist MP Hana Aulická Jírovcová. 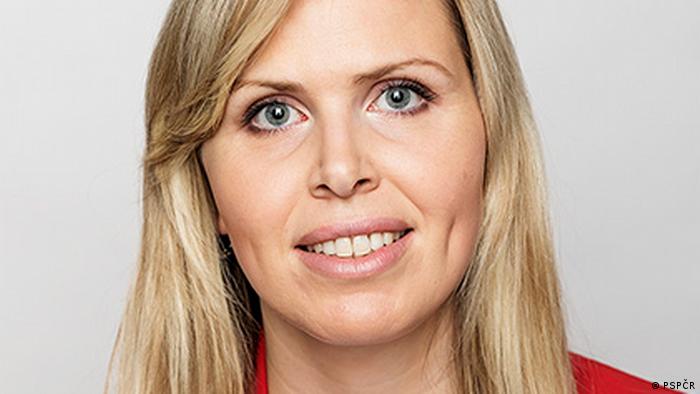 "The argument that there aren't enough foster parents is definitely wrong," says child protection activist Julie Kochová. The proposed law provides for a transition period of several years for the transition from the current to the new system; That is enough to find more foster parents and to create medical care facilities for irreversibly damaged children.

Kochová is certain: "It is quite realistic for young children to find foster families." In addition, there is a need for institutions to support socially disadvantaged families: "So far, the Czech system has not been able to offer them any other form of support than placing a child in a home. That must now change". 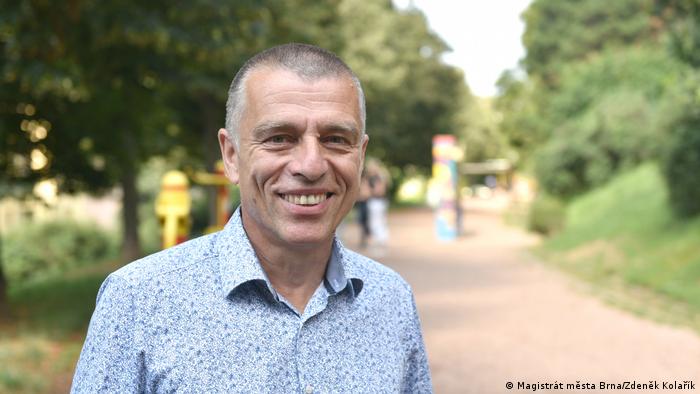 The chairman of the Association of Foster Families of the Czech Republic, Pavel Šmýd, also believes that finding foster families is not a problem. In fact, only about 250 children are still living in homes in the EU country today. "The total number of carers is 20,480, including biological grandparents and other relatives. There are also 732 foster parents who can take on the role of the homes for a transitional period," Šmýd told DW.

It's not just about money

The number of foster parents is adversely affected by the fact that the state has reduced support for temporary care to just 20,000 kroner (800 euros) per child. "As one of the most developed countries in the world, the Czech Republic can provide enough foster families for children who are in homes today," said ANO MP Juchelka. He wants to increase the remuneration of the foster families to more than 1,100 euros for the first child. 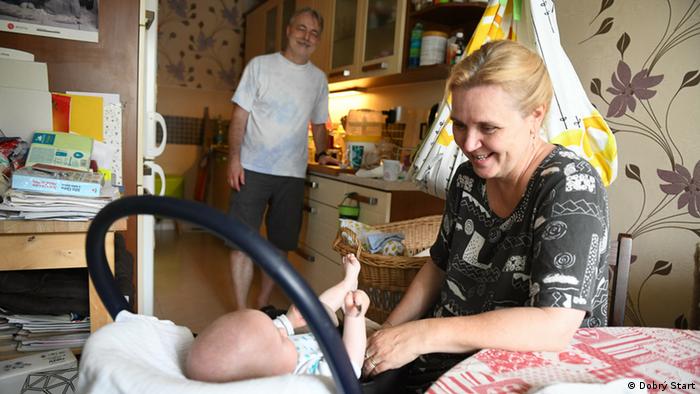 A foster family in the Czech Republic with "their" toddler

For many foster parents, money is not the top priority. "We can barely get along with the support," 62-year-old Marie Těthová from Uherský Ostrov told DW. The ex-nurse has been a foster mother since the 1990s and has looked after ten children over the years. She currently also has small children in temporary care, which currently lasts a maximum of one year in the Czech Republic.

"I will help the child and then hand them over to a permanent foster family," emphasizes Těthová. "That's my job." For toddlers and toddlers, care is most important: "They need constant interest and constant care, and that is precisely what is simply not possible in the homes, even with the best will in the world. A foster family is much better there, it is much closer to the natural family environment . " 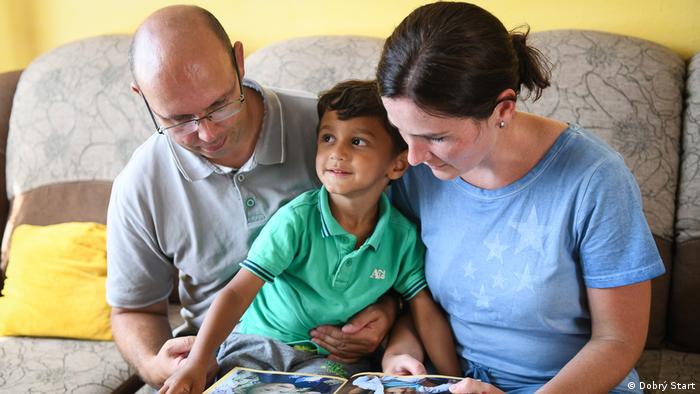 A foster family in the Czech Republic with "their" Roma child

In many regions of the Czech Republic, homes have disappeared in recent years even without new laws. Exceptions are the areas along the border with the Federal Republic. Many of the 300,000 or so members of the Roma minority in the EU country live there. "Most of the homes for small children today are in Northern Bohemia - and it is precisely there that there are very few foster parents," reports Pavel Šmýd from the Association of Foster Families. "And of course it also plays a role that a large number of the children affected are Roma."

MEP Juchelka continues to fight for the law on the closure of homes for infants and young children in the Czech Republic to be passed before the parliamentary elections. He is convinced: "Even if I hadn't succeeded otherwise - the years in parliament would have been worth it for that alone."