How many people speak the Breton language

In 1950, around 100,000 people in Brittany spoke exclusively Breton; in 1980 this monolingualism no longer existed. After all, 12% of adult Bretons in Brittany declared in 1999 that they use the Breton language to talk to family members or friends, for example. 257,000 respondents said they could speak Breton, most of them farmers, artisans, merchants or workers. Three quarters of the Breton speakers were older than 50 years, half were even older than 65 years. While the foreign languages ​​are on the advance, especially the English spoken by 112,000 adult Bretons at the turn of the millennium, Breton is being learned less and less: In 2014 there were probably less than 200,000 speakers for the first time. 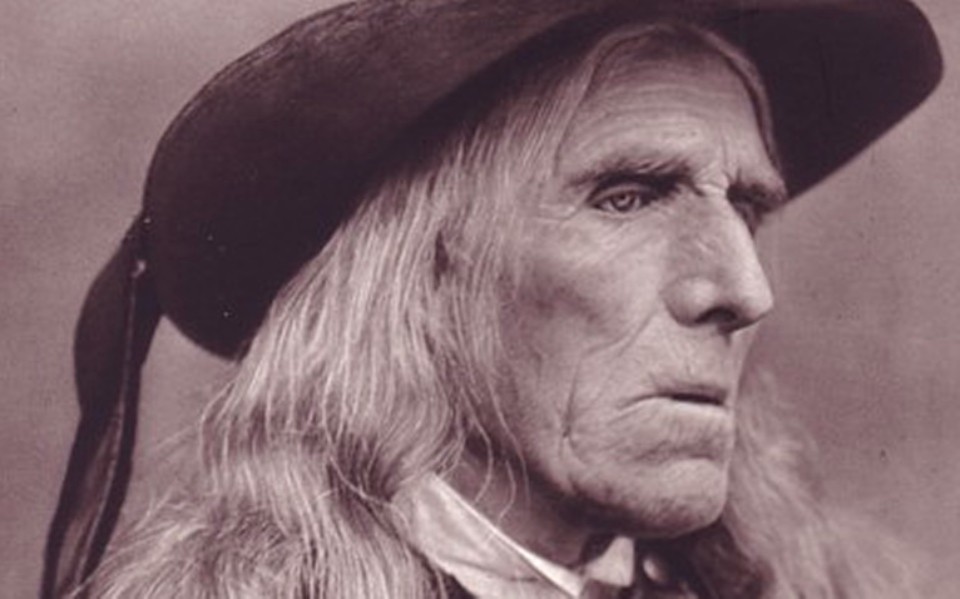 Can this tendency be stopped? For example, the poster from 2008 advertises bilingual classes that are now supported by the French state and in which lessons are given in both French and Breton. The poster is consequently written in both languages ​​and advertises with the statement "Breton and French, grow with two languages". After all, the regional languages ​​are gaining in importance in identifying a region in a Europe that relativizes national consciousness. Breton is part of Brittany culture!

But there is a big break in the continuity of language acquisition in Brittany. The older native speakers who speak one of the four Breton dialects no longer pass on their language skills. Today a "Neo-Bretonic" language is taught and disseminated through radio, television and other media and is mainly spoken by Bretons who did not learn their Breton language as their mother tongue. This newly conceived Breton differs from the dialects that have evolved over time in terms of terms and pronunciation, and studies such as the field study published in 2009 by Wolfgang Köhler in southern Finistère show a multi-faceted linguistic conflict

between the old speakers and the "neo-Bretons".

Will there be a transition from the "foreign language" back to the mother tongue for this new Breton language? Consequently, in the public education system in Brittany, bilingual classes are offered in kindergarten even before primary school, in which the children are cared for and taught in French and Breton, weighted equally as possible. And there is massive demand that all official information should be read equally in Breton in everyday life. In Brittany, for example, you will often see stickers stuck to signs whose texts can only be read in French. "E Brezhoneg!" = "In Breton!" it says on the stickers. 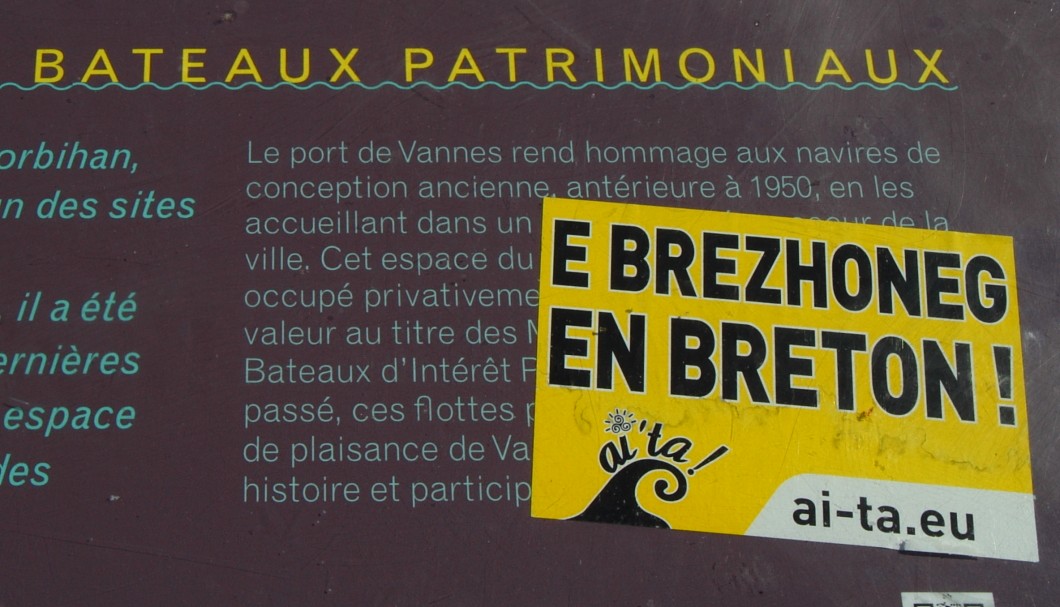