Why do people support a property tax

Verena Bentele: The wealth tax should have been reintroduced a long time ago

Many citizens see it that way too. According to a representative survey, 58 percent of Germans support a wealth tax, 41 percent even find this idea “very positive”. The broad support shows that people want more social justice.

If 45 families in this country own as much as half the population, then something is fundamentally wrong. Many people cannot understand that wealthy people do not participate financially in the common good as far as they can, for example through a wealth tax. Many people feel that social differences are balanced from top to bottom as fair.

Redistribution becomes possible with a wealth tax. This is because it is a very targeted tax policy instrument that, according to studies, could bring in revenues of ten to 20 billion euros annually for the state and benefit many people. Unlike other instruments implemented in recent years to support people, such as the Baukindergeld, which does not reach those who really need support.

But that is possible with the income from the wealth tax. Provided, of course, that the state spends the money on services of general interest. This is urgently needed: daycare centers and schools must be refurbished and reformed, we must finally tackle child poverty, and we need an upgrading of low pension entitlements through a basic pension.

A rift runs through society

A wealth tax and the redistribution it stands for also help reduce social disparities. Large fortunes are created through the collaboration of many who work on the assembly line in car factories, for example. It is therefore logical that the community should share in this success.

In addition, the owners of large fortunes ultimately benefit from a functioning state that ensures the infrastructure and services of general interest. This results in the obligation to make an appropriate contribution to the general public.

A fairer distribution of wealth creates satisfaction and conviction for the functioning of our political system. A current representative study shows that this is not far off. According to this, 53 percent of Germans are dissatisfied with the democratic system.

Two thirds of those questioned believe that a significant part of the population has not benefited from the good economic development of the past few years. Of those who see an increase in social inequality, 60 percent are dissatisfied with democracy.

It becomes clear that many of the respondents see the state as having an obligation to take action against this split and thus also against the political consequences it is causing, such as the strengthening of right-wing parties. Or, just as seriously, the loss of confidence in the functioning of democracy. Confidence in democracy depends heavily on people's economic situation.

This is where we absolutely have to start if we do not want to further strengthen the right wing of the political spectrum. We have to make it clear: Democracy stands for political and legal freedom, but also for good opportunities for education, prosperity and belonging. This promise takes responsibility for everyone, citizens, companies and state institutions.

More: Despite the low interest rates, the group of “privateers” is experiencing an astonishing comeback. Handelsblatt author Martin Greive analyzes why this is so. 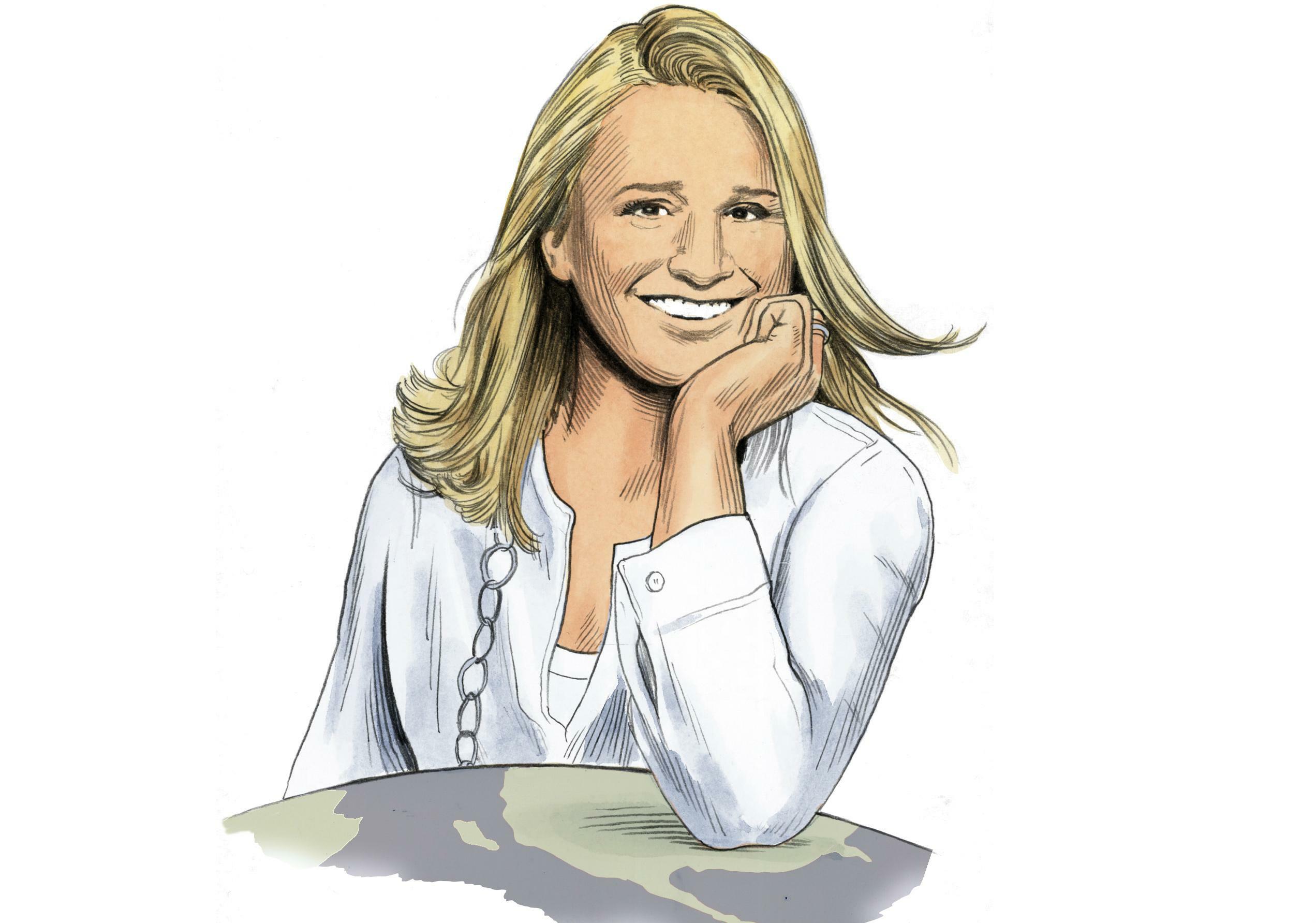