Let's start with one caveat: It is still completely unclear what Brexit will look like in the end, or what kind of trade agreement the British are negotiating with the EU. It is therefore difficult to make precise predictions about the effects a British exit from the EU will have on workers, consumers and recipients of social benefits. Nevertheless, it is undisputed that trade agreements can have different effects on men and women, depending on their economic status, family responsibilities or power.

"Women are particularly sensitive to changes in trade agreements, whether they are liberalization or trade restrictions," says Mary-Ann Stephenson, director of the UK Women's Budget Group, an NGO that advocates for gender equality. "They are not as mobile as men and they earn less money," says the author of a study that examines the economic effects of Brexit on women.

This study states that if the UK economy were to be hit hard, unemployment would inevitably rise, especially in sectors that rely on trade with the EU. This includes in particular the clothing and textile industries, in which the vast majority of the workforce is female.

The same applies to health and care - in these sectors, too, predominantly women work. The British healthcare system has to cope with the fact that a high proportion of qualified specialists from other EU countries have left the UK again - out of concern about their uncertain future after Brexit. Experts fear that this trend could intensify further. 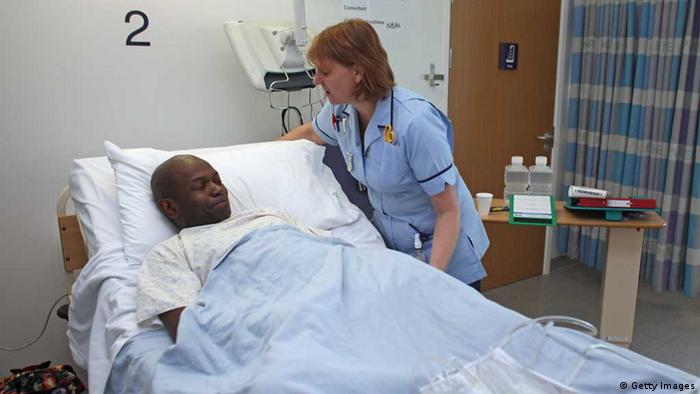 Indeed, public welfare is one area where women could be hardest hit by the effects of Brexit. All predictions anticipate a collapse in the UK's gross national product in the immediate aftermath of Brexit. This in turn will most likely lead to further cuts in social benefits. And that hits those most in need of government support - especially women. "Women are disproportionately represented in social professions and they receive a disproportionately large number of social benefits: for themselves, but also for the family members for whom they are responsible," says Stephenson. These include, for example, child benefit or grants for caring for older family members. "Women are therefore also the ones who have to work more without pay when social benefits are cut. With the worsening crisis in the health system, women in particular have to reduce working hours or have to look after their children or parents in addition to their full-time jobs. "

At present, labor law, which enshrines equality between men and women and the protection of women in the UK, is still protected by European legislation. It is highly unlikely that these rights will disappear overnight if the UK leaves the EU. "But the EU guarantees that no British government can restrict these rights," said Stephenson. This guarantee would lapse in the event of a Brexit. "The Brexit hardliners are big advocates of a weakening of workers' rights, especially maternity and parental leave and part-time work. These are all areas in which women have benefited from Britain's EU membership for years." 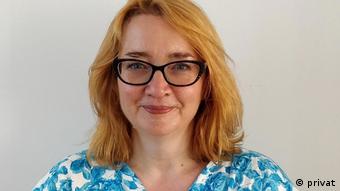 Lucy Harris, who sits in the European Parliament for Nigel Farage's Brexit Party, sees it very differently. The director of the Leavers of Britain group is convinced that Brexit will enable Great Britain to enact new, more progressive laws for women. "I voted for Brexit because I am convinced that laws should be tailored precisely to those who are directly affected by them," she told Reuters. "When we regain our sovereignty, women will empower us to make decisions that strengthen our rights." However, there is nothing in the currently existing EU regulations that would stand in the way of this.

A haphazard approach to Brexit?

Joanna Williams works for "Briefings for Brexit", an internet platform for business people and academics who are in favor of a British exit from the EU. She denies any negative impact on the UK economy. Instead, she points out that wages and the labor force participation rate have risen since the referendum - including for women. "We can all black paint and create horror scenarios, but reality speaks a different language," she said in an interview with Reuters. But Mary-Ann Stephenson argues: "Three years later it is becoming increasingly clear that those who want to leave the EU had no plan," she says. "Most of them show an incredible amount of ignorance about how even the broadest lines of trade agreements work. That's pretty terrifying. I can't understand how to ignore these likely implications like that."