With the number of migrants growing rapidly on the southern border of the United States, pressure is mounting on Joe Biden's administration. During a visit to the border in El Paso, Texas, the leader of the Republicans in the House of Representatives, Kevin McCarthy, accused the Democratic president of having caused a "Biden border crisis" with his liberal migration policy. McCarthy urged Biden to personally get an idea of ​​the situation on site.

The President has not announced a trip to the Mexican border for the next few days, which is causing criticism. US media have been reporting for days that the situation there is worsening. 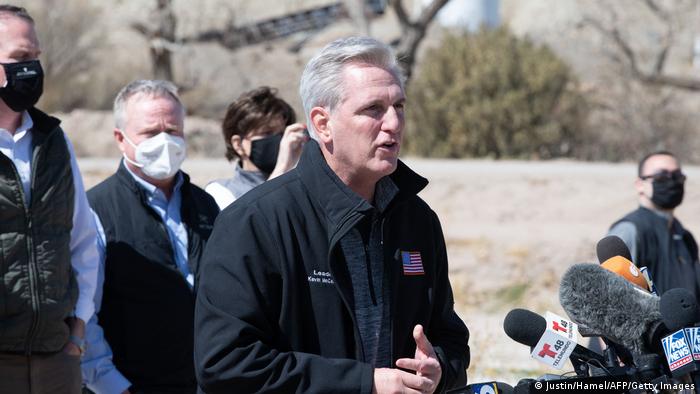 Press conference on the US side of the border: Kevin McCarthy

White House spokeswoman Jen Psaki once again appealed to migrants from Central America not to make their way to the United States at the moment. At the same time, she defended the Biden government's policy of not turning away unaccompanied children at the border for humanitarian reasons. The government is taking steps to get the minors out of custody by the border authorities and into appropriate accommodation as quickly as possible.

In the US, unaccompanied children must be handed over to the Department of Health by border police no later than 72 hours. However, according to consistent reports, this process is currently taking considerably longer.

Psaki again avoided speaking of a crisis in connection with the situation on the border. "We recognize that this is a big problem," said the spokeswoman, who in turn made allegations against Biden's Republican predecessor Donald Trump. Its administration "left us with a dismantled and non-functional system". 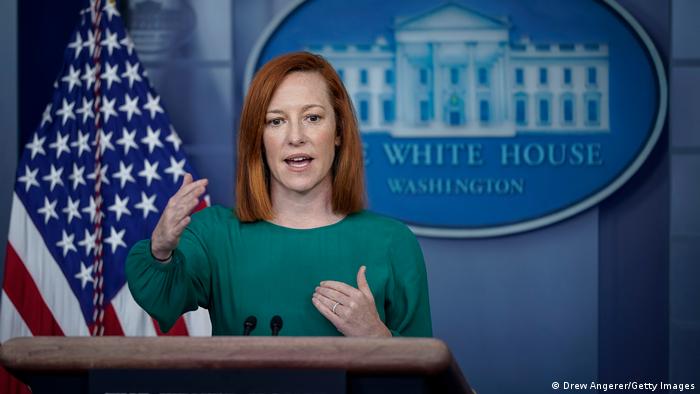 Biden had relaxed Trump's strict migration policy after taking office. Among other things, he announced that tens of thousands of migrants who had previously had to wait in Mexico for the decision in their asylum procedures to enter the country. As a result, significantly more migrants made their way to the USA again.

The border protection agency CBP announced last week that its employees had arrested more than 100,400 people trying to cross the southern border in February - 28 percent more than in the previous month and almost three times as many as in February of last year. A good 72,000 migrants were sent back.