Why do cats smell your feet

Scent marks are also set with the paws.

It is hard to believe, but it is true: cats also leave clear information behind with their paws for their conspecifics. We have just spoken of visible signs. These are the marks that we identify as scratches, but explain to other cats quite clearly who has such great claws.

Ideally, the conspecifics are seriously impressed. In the stupidest case, they clarify this with an answer: You can tell me, I'm the greatest here. And already they have more scratch marks, well maybe not that suitable place.

Throw-in: One more reason to definitely get a scratching post.

Sharpening the claws releases not only the visible furrows but also scents. They are smells that come from the sweat glands on the pads of the paws and toes. Sweat is an effective protection for these sensitive parts of the body. 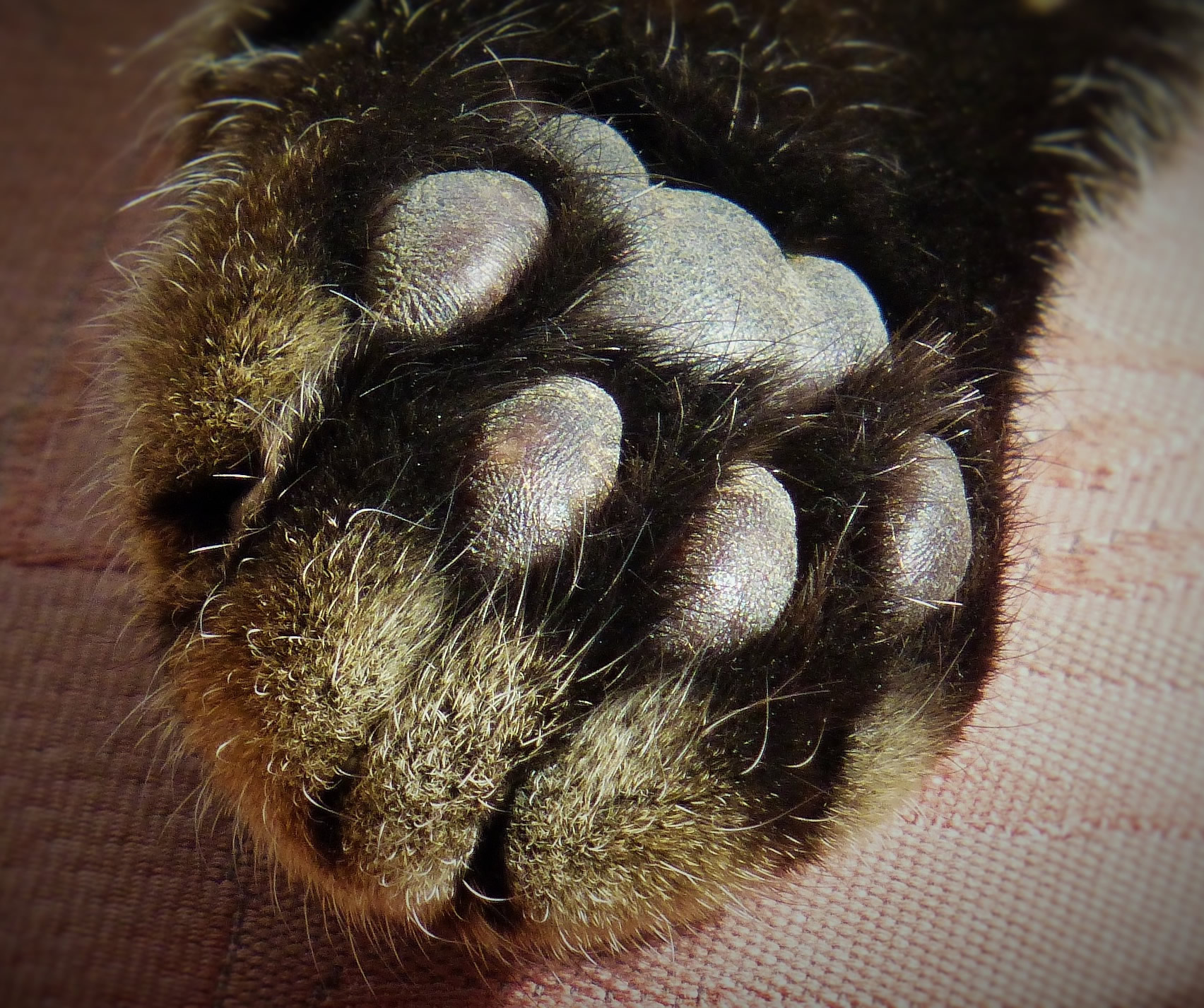 But the sweat is also a scented message for the fellows. And because cats are constantly secreting their sweat, they leave behind a scented message with every step they take, which, by the way, we humans could definitely perceive if we could only bring our underdeveloped olfactory organ close enough to the spot.

Ideally, a paw right in front of your nose would be the perfect way to smell the musky scent.

Back to the messages: With every claw sharpening action, the cat leaves messages of a visible and smellable nature. The deeper the furrow, the more intense the fragrance message. 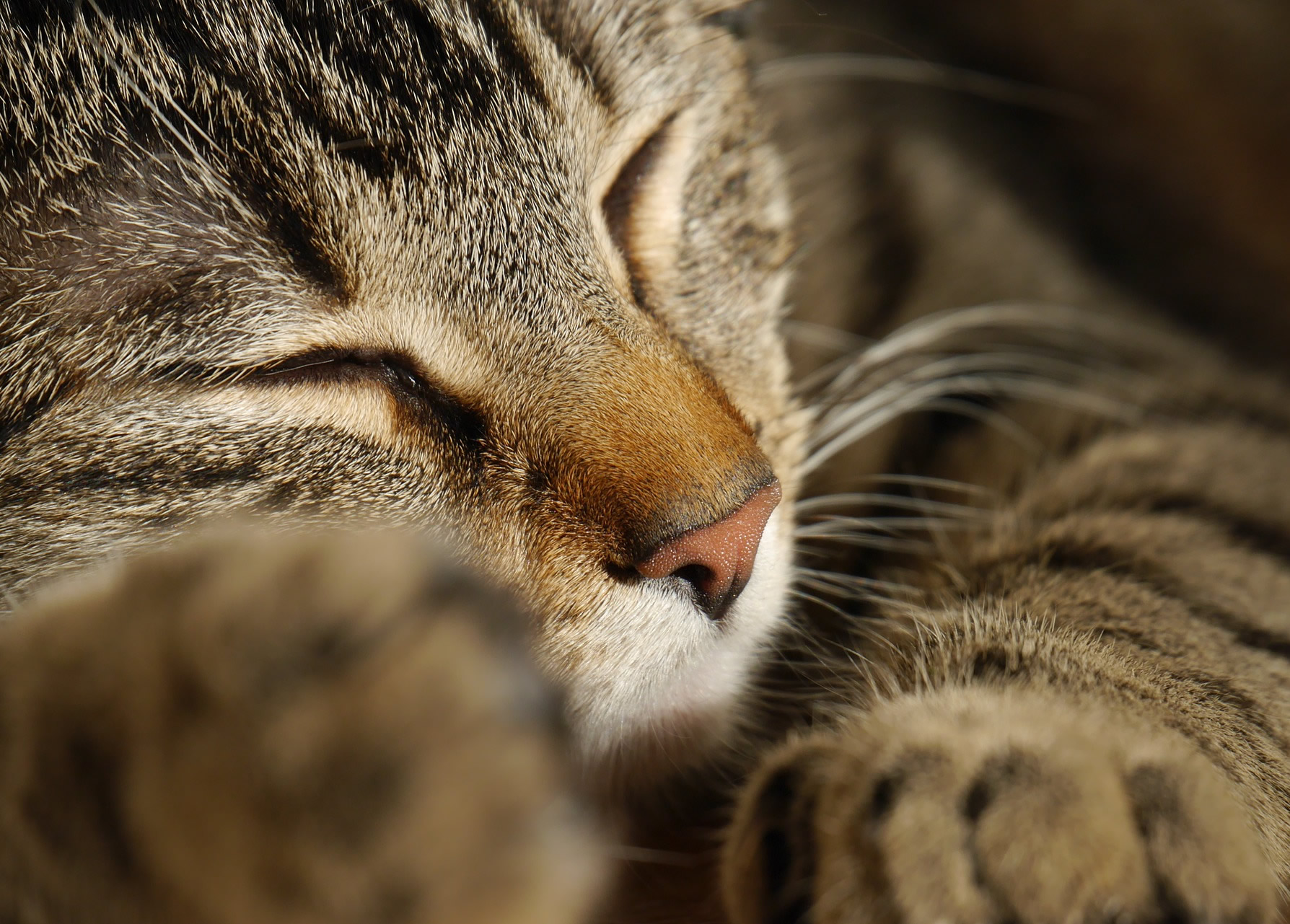 These literally flow into the furrows left behind. The more intensely, the longer these messages are given to the environment and understood by the conspecifics.

The intensity of the mark depends heavily on the cat's state of arousal: great arousal means a lot of message scent. On the other hand, hot days and a sick cat also cause a lot of fluid to be released, but then not as a message but as a cooling. In such cases, the cat will also leave fewer fragrances with the liquid.

The secretion of fluid on the pads of the cats' feet has nothing to do with sweaty feet. Cats don't actually know them, and they don't sweat either, as we humans often do in a very uncomfortable way.

But cats actually cool off with their feet, and: The delicate pads are tactile organs that cats need for their hunt. They can use them to perceive vibrations that are transmitted over the ground over a long distance. Such organs of touch should be effectively protected.