Which countries are considered superpowers?

BRIC - success of an abbreviation

Good marketing is important, even in the opinion market. Jim O'Neill knew this when he announced the thesis in 2001 that the four countries Brazil, Russia, India and China would play an important role in the future. The then chief economist at Goldman Sachs created the abbreviation BRIC from the first letters of the countries and declared the four countries to be important building blocks of the global economy: brick.

The success of O'Neill's word creation was overwhelming. Today, ten years later, the abbreviation is an integral part of economic outlooks and company forecasts, and even small investors can invest their money in BRIC funds, which almost every bank offers. 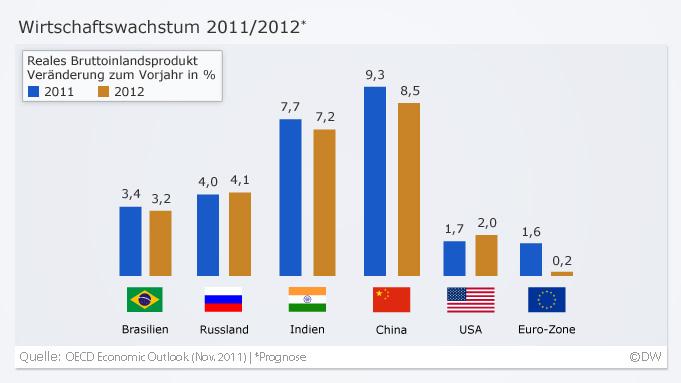 "In terms of marketing, it was done very cleverly," says Markus Jäger, an analyst at Deutsche Bank Research in New York, who himself has written numerous reports on the development of the BRIC countries. "But there is also something behind it. The countries are becoming more and more important, not only economically but also politically," Jäger told DW-WORLD.DE.

However, it was controversial from the start whether it made sense to group the four countries under one abbreviation. Together they make up 40 percent of the world's population and a quarter of the land surface.

And yet they are very different economically, says Rolf Langhammer, Vice President of the Kiel Institute for the World Economy. "China is an exporter of manufactured goods, Russia an exclusive exporter of raw materials. India is still a closed economy compared to the others." Brazil's economy, on the other hand, is very open; the country exports raw materials and industrial goods. "What these countries have in common is that they are emerging countries and attractive markets, if only because of their size. They are very large economies," Langhammer told DW-WORLD.DE. 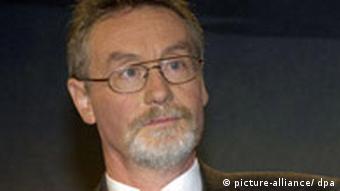 Large population and high economic growth - this combination makes the four countries interesting for investors. And Jim O'Neill's BRIC analysis was written for investors, too.

Since the economic crisis in 2008, growth has also been lower in the BRIC countries. But compared to the growth in the established industrial nations, the numbers there are still impressive, says Markus Jäger from Deutsche Bank Research. For the next five to ten years he expects annual growth of eight percent for China, around seven percent for India and around four percent for Brazil and Russia. For comparison: According to World Bank calculations, the industrialized countries will only grow by an average of 1.6 percent this year.

Strong growth despite the crisis 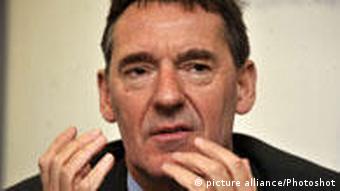 Nevertheless, the economic crisis has shown that the four BRIC countries are still a long way from taking the lead in the global economy, says economics professor Langhammer. It is not the case that the BRIC countries have replaced the old industrialized countries as the world's growth engine. "That didn't work out. The countries are connected to the world economy and to the old industrialized countries through financial flows," said Langhammer. "And the crisis shows that these countries do not yet have such developed financial markets that you feel safe with your money there."

Each of the four BRIC countries is currently having problems. In Brazil, growth has stalled. Russia is heavily dependent on raw materials, but has no competitive industry. India's economic opening is slower than investors had hoped, as the decision against foreign direct investment in retail shows. And China's exports are very dependent on developments in Europe and the USA, and there is a threat of a real estate bubble on the domestic market. Experts therefore expect slightly lower growth than before in all four countries.

Still, Jim O'Neill, the creator of the BRIC acronym, believes that the four states will soon be the most important economic powers in the world. It will be ready by 2050 at the latest, maybe even earlier.

China and the rest 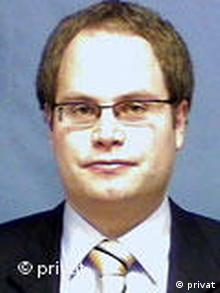 Other analysts complain that rapidly growing emerging markets are not taken into account. Indonesia, for example, whose economy is growing by six percent annually with more than 200 million inhabitants, Vietnam and Turkey. It is unlikely, however, that abbreviations such as BRICIVT will prevail. "One advantage of the BRIC abbreviation is that it can be pronounced quite well," says Rolf Langhammer from the Institute for the World Economy.

BRIC inventor Jim O'Neill has just written a book about the group of countries that he has given a name. And he has already found a name for the eleven countries that he sees as upcoming growth stars: NextEleven.

So far, none of this has harmed the popularity of the BRIC abbreviation. Since 2006, representatives of the four states have also been meeting at their own summits. In 2010 the four-man club even got a new member - South Africa. Its economic output is only a quarter of that of Russia, the weakest BRIC country to date. But at least the beautiful BRIC abbreviation was retained, only extended by an S for South Africa. And BRICS, that still sounds like building blocks in English.