Why does my ear keep pulsing

Pulsation in the ear: the noise in my ear has gone

Anyone who has ever had a noise in their ears knows how annoying and annoying this pulsation in the ear can be. There are numerous noises in the ear and causes. I don't want to go into that in detail, because I don't know my way around that well. I would like to tell you about the noise in my ear that accompanied me every day during and after my pregnancy. I had already given up hope of ever getting rid of it. But there are small miracles: It's gone! What have I done? Sports! The cause can be that simple. But now from the beginning ...

Pulsating noise in the ear during pregnancy

During my pregnancy, I got a throbbing ring in the left ear. Exactly in pulse, quite loud and uncomfortable. I can no longer say exactly what month I was in, but a good half of the pregnancy was over. I described the problem to my gynecologist, but she couldn't help me and told me to go to the ear doctor. The noise in the ear was sometimes better, sometimes worse, but it was always there. During the day I noticed it less, you are busy and don't concentrate on your ailments. Towards evening and especially at night the noise was very loud and caustic. Sometimes I had the feeling that I couldn't hear anything else. I did some research on the internet to see what it could be. Some people had the same problem, but no solution either. The ear, nose and throat doctor also had no idea where the cause could be. I blamed the problem on the increased amount of blood during pregnancy and hoped it would go away on its own after pregnancy. Unfortunately this was not the case. Even after the birth of my daughter and many months later, the noise in the ear was still there and very annoying. 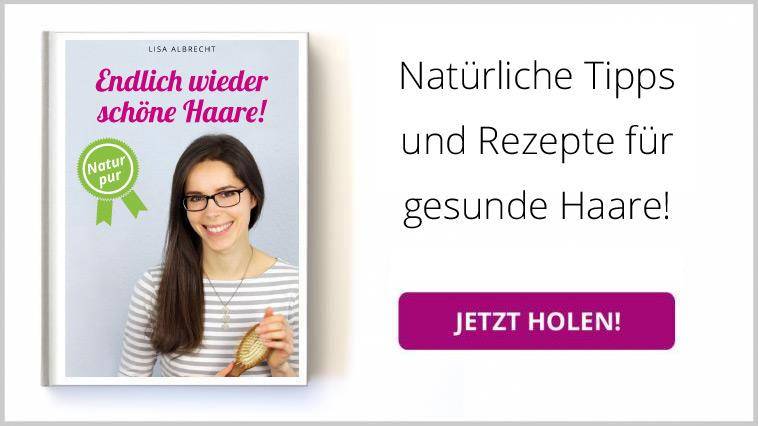 I am a sporty type. During pregnancy I did Pilates (for pregnant women). However, my back has always been rather weak. I don't have good muscles there. During pregnancy, however, I had no back problems at all, which even surprised me a little. Well. As my daughter got heavier and heavier while carrying, my back came forward and I started doing additional back exercises to strengthen my muscles. Otherwise I have limited my sports unit to the pelvic floor and a lot of walking. In general, if you have a small baby, you know how difficult it is to do additional real sport. The exhausting nights and general tiredness don't exactly motivate you to do so.

Which back exercises helped me?

I overcame my weaker self (ok, there was no other way) and started doing pretty strenuous back exercises for myself at the time. These are completely normal exercises that you see almost everywhere when you want to strengthen your back muscles. To do this, I went to YouTube and looked for nice sports units that don't last too long, but still have a positive effect. I didn't have much time in a row. I made this video regularly on the HappyAndFitPilates channel. But I also loved this video and did it in between. Believe me or not, I couldn't believe it myself - but the noise in my ears was gone after the second or third practice session. I thought something was wrong. Something is missing! And that was the noise in my ear, it just disappeared!

Blockages in the spine

I'm not a doctor so I can only guess what the cause was. Probably my spine was blocked somewhere, so that the problem was noticeable in the form of the ringing in the ear. Because the problem came up again when I took a break from practice. Lo and behold: After I specifically started doing back exercises again, the buzzing in my ears was gone the next day. The second time the sound was a little different, weaker and more cotton-like. Since then, I've been taking care of my back in good time and building my muscles again. I very much hope to be able to help you with my experience. Often the cause is completely different. For this reason, ear, nose and throat doctors cannot help us either. Exercise is a simple solution with no side effects. :) And very few doctors would recommend sport as a possible therapy.