How do Cubans live

About 11 million people live on the largest Antilles island, Cuba. Society consists of many Racial mixes, that's how black, white, Indian and Chinese Cubans live. Despite this social structure, the Cubans live peacefully together. Racism is not an issue in Cuba!

Despite their hardships, Cubans are peaceful, helpful and friendly people, who are also friendly towards strangers. It is not uncommon for interesting conversations to arise spontaneously, as Cubans are inquisitive and curious without being intrusive. Many older Cubans speak German very well, as many lived and worked there during the times of the former GDR. The younger generation is usually very well educated, often with one academic degree are you well prepared to possibly get an exit permit? Yet this is doctors, engineers andCubansAlmost not possible with similar professions, as these people use every opportunity to turn their backs on Cuba. This is not surprising, since z. For example, long-standing and specialized doctors a monthly wage of 30 CUC! and a simple worker has to get by on around 10 CUC. An important part of a Cuban's life are the local newspapers, which somehow keep the residents up to date. By the way: newspapers were already available after the revolution!

But something is happening, Cuba has been opening up very gently but steadily since Raul Castro came to power. Since it was decided over 100,000 government employeesTo be released into "freedom", these Cubans are about to open their own business, no matter how small, the range is large, from nail salons to hairdressers to restaurant owners, many of them migrate to agriculture, because the state helps the farmers, of course against corresponding consideration. Since 2011 you can officially 178 private professions be exercised. The management has set very high goals: the Private sector contribute around 40% to the country's gross national product!

What would Cuba be without music, fiestas and salsa? Even if the occasion is so small, spontaneous fiestas often arise with the incomparable music and everything that goes with it.

At Dance and music the Cubans can forget their worries and problems for a short time, strangers are usually welcome guests and are invited to participate.

What is striking are the many old people in Cuba, who live to be hundreds and more years old, this is probably due to the good and free health careto lead back, the average life expectancy of around 74 years is very high ........ and stress is more of a foreign word in Cuba!

With a little knowledge of Spanish, a vacation in Cuba will be an unforgettable experience! 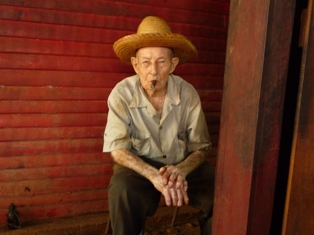 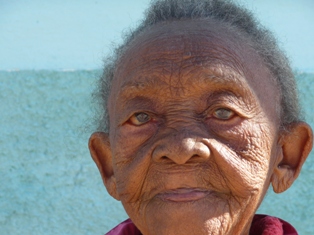 As already mentioned, Cubans are very sociable towards foreigners and that is exactly where problems could arise! Cuba is a socialist state that has its "sheep" in mind! With too much criticism of the Castros or of the government in general, the tourist be more cautious. It is not dangerous for the traveler, but Cubans have to reckon with severe reprisals, nevertheless the Cubans criticize their government, even if mostly in closed hands. The guest should be particularly careful with the local guidesbypass, overly political questions could quickly put you in distress! But if you listen carefully to the Cubans, you will notice their nuances.

It can definitely happen, when you start a conversation in front of a restaurant or in a park, that the police appear out of nowhere and ask for the Cuban's ID and if it suits them, the local is taken to the post and interrogated ... this can take 1-2 days! Nothing happens to the holiday tourist, the police are oppositeForeigners very accommodating and friendly.

I had this experience in Santa Clara, which clearly shows how closely the locals are being watched. 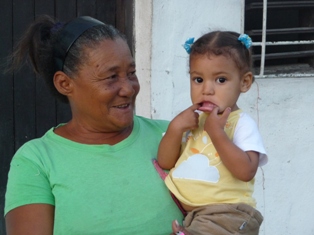 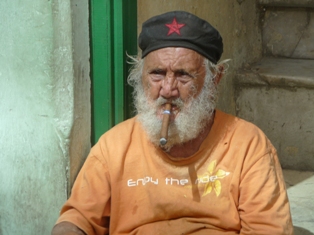 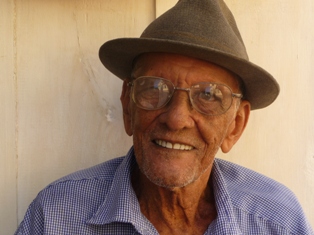