How bad is driving without a driver's license

Driving without a license: penalties 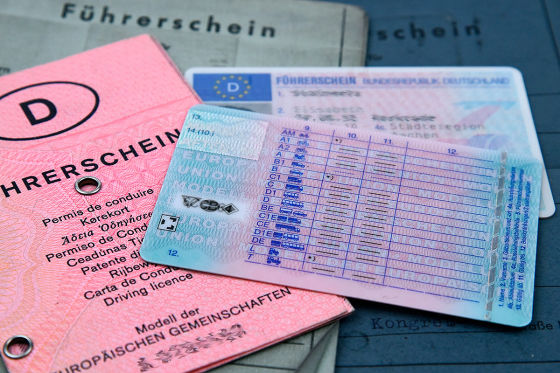 Penalties for driving without a license

Anyone who gets behind the wheel without a license is not committing an administrative offense, but a criminal offense. Regardless of whether the driver's license was never acquired or the driver's license was revoked due to a driving ban. Because during a one to three month driving ban, you are guilty of the same offense as someone who has no driving license at all. You face a prison sentence of up to a year or a hefty fine. In addition, a ban can be imposed during which the driver's license cannot be applied for or acquired again. The fine is between five and 360 daily rates. Probably the most prominent offender convicted of driving without a license is football professional Marco Reus, who had to pay a fine of 540,000 euros in 2014. In addition to the fine or imprisonment, the vehicle can also be confiscated as a "tool". By the way: The same sentence applies to the owner of the vehicle if he knows that the person he is letting his car drive does not have a driver's license.

Anyone who gets into debt in traffic can sometimes face severe penalties. Offenses for which the catalog of fines shows at least two points in Flensburg are usually punished not only with a fine, but also with an additional driving ban, which lasts one to three months. During this period, you do not have a driving license - and you are not allowed to drive license-free vehicles such as mopeds during this period. But: After the driving ban has expired, you can simply pick up your driving license again from the authorities or have it sent to you.

The situation is different if your driving license is completely withdrawn. This is the case with serious offenses, such as drunkenness in traffic, endangering road traffic, driving under the influence of drugs, but also when the authorities determine that one is "not suitable" for driving a vehicle. This can happen, for example, in severe depression. With the withdrawal of the driver's license, the state license to drive certain motor vehicles expires. If you want to regain it, you have to reapply for your driving license after a blocking period (usually six months to five years) has expired. An examination or a medical-psychological report (MPU) may then be necessary again. But: In this case, you can continue to drive vehicles that do not require a driving license on public roads.

Does the insurance pay in the event of an accident?

Anyone who drives without a license and has an accident must not only be responsible for the consequences of driving without a permit, but also for any damage to property or personal injury. The good news: Liability insurance pays for third-party damage - first of all. However, they can take recourse against the driver involved in the accident without a driver's license and claim back up to 5000 euros from him. The sum can increase if several offenses come together; For example, if you were not only driving without a driver's license at the time of the accident, but were also drunk or hit the road. In such a case you have to answer for the second offense as well.

Other topics: Mini longboards in comparison