What language do you think in

This is how deaf people think

How do people think who are deaf from birth and who do not speak spoken language? Two schoolgirls at ORF Tirol Redhaus asked that. The Tyrolean Deaf Association gave the girls insights and an answer.

A friend with deaf parents brought Valentina and Leonie to her question. The two students at the NMS Brixlegg find it difficult to imagine what thoughts could look like without the German language. To clarify this question, the two girls came to the Tyrolean Deaf Association in Innsbruck. 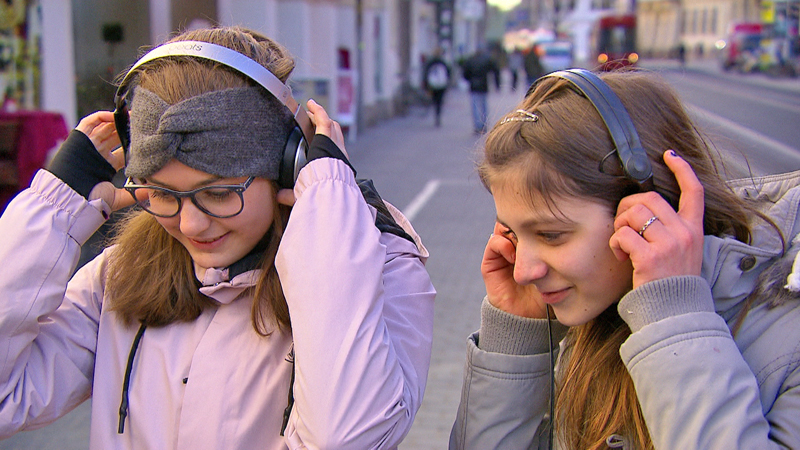 Association manager Monika Mück-Egg has been deaf since she was born. She mainly perceives her surroundings visually, and therefore also thinks very visually, she explained to the two students. Mainly she thinks in pictures and gestures like in sign language. When she thinks of a car, for example, she simultaneously sees the image of a car in front of her and the associated gesture, but not the German word, said Monika Mück-Egg about her way of thinking. A good 700 people are deaf in Tyrol. 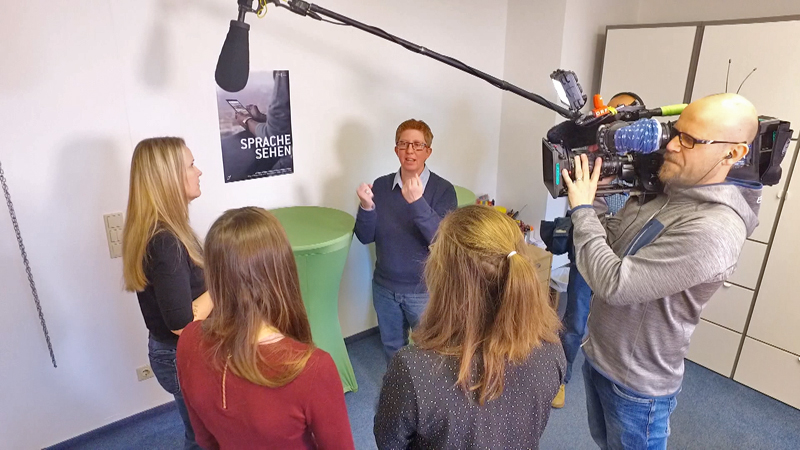 How does it work with sentences, Valentina then wanted to know. The grammar of sign language is different from the German grammar. Sentences are formed differently there, explained the head of the deaf association. At the same time, the sign language is also three-dimensional, in addition to the gestures, facial expressions and the space used with the hands also count for the meaning of the sentence, reported Monika Mück-Egg.

This item is no longer available

She often thinks and dreams in two languages, she told the students. Like other bilingual people, she sometimes thinks in German and sometimes in sign language. Depending on which language she used more often that day, she also dreams in that language. This then also mixes up, as is the case with children who grew up with parents who have different mother tongues. 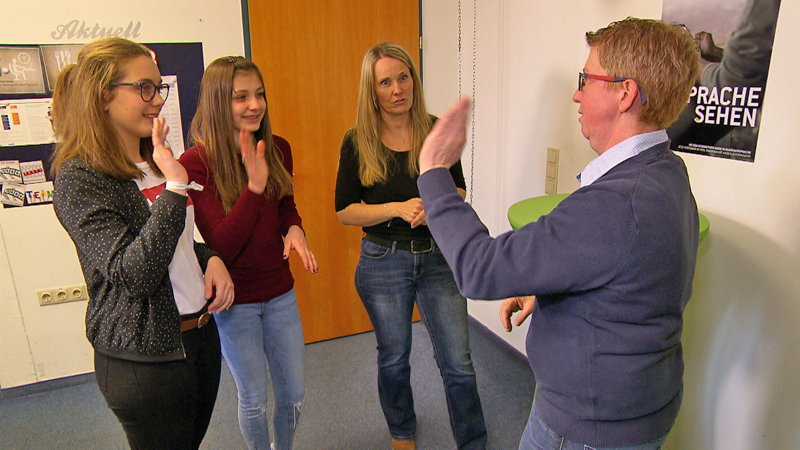 The students also got an insight into sign language

Valentina and Leonie then tested a few words and sentences in sign language themselves. The answer was logical for them, they explained afterwards. When people grow up with sign language, it is clear that they will then also think in that language. The two agreed that it was very exciting to get this insight into the other world of thought.