How valuable is a doctoral degree

Is it still worth doing the doctorate?

For a long time, the doctorate was considered the ultimate proof of expertise and success. But does he still have as much influence on career opportunities as he used to? Barely. Another degree is the Ph.D. namely slowly but surely the rank. 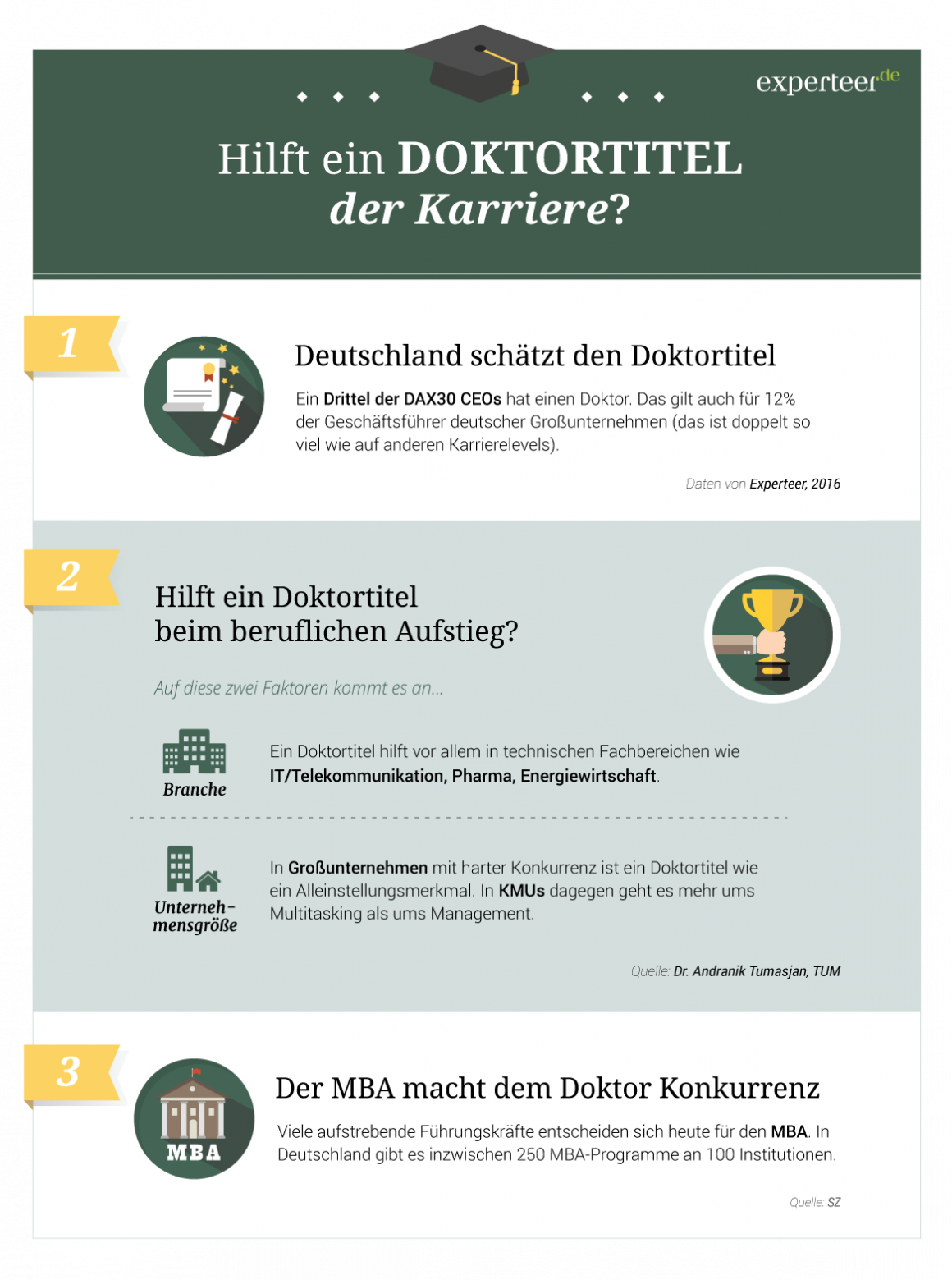 Many have got used to the obligatory word “Dr.” in front of the names of famous CEOs - four of the ten most successful DAX companies are run by top people with a doctorate. So how much influence does the doctorate actually have on career advancement opportunities?

Figures from the Experteer database show that only 12 percent of large corporate executives have a Ph.D. own (doesn't sound like a lot, but the quota is twice as high as for employees at lower career levels). So is the PhD career booster for those who have a leadership role in their sights? It depends, says Dr. Andranik Tumasjan, who conducts research at the Technical University of Munich.

A PhD for a Career? The industry counts ...

The data show that employees in most disciplines - including scientific research, foreign language, cultural and social sciences, and the private sector - earn more with a doctorate than without. But when it comes to securing a management position, a lot depends on the department.

In technical sectors such as IT, manufacturing and pharmaceuticals, a doctorate could well play into the hands of aspirants for a senior position in management, says Dr. Tumasjan. "But in the service sector such as the hotel and catering industry, in sales-oriented industries or in the entertainment business, the title is not decisive," he explains.

This is also proven by numerous practical examples. Technology-oriented large companies such as BASF, E-on and Daimler and smaller companies such as Sennheiser (entertainment electronics) and EOS (3-D printers) are all run by CEOs with a doctorate. In the retail and financial sector, on the other hand, things are different: At Metro Group, Allianz and Deutsche Bank, for example, the managing directors have lower degrees.

... and the size of the company too

The doctorate helps more in a large company than in a small or medium-sized company, emphasizes Tumasjan, “because of the large number of management positions available. The higher the level of education, the easier it is to be noticed and promoted. ”The doctorate is a kind of unique selling point. “In small companies, however, the prestige factor of a title is less important. The areas of responsibility there are inherently more down-to-earth, everyone has to collaborate operationally - whether doctor or not, ”adds Tumasjan. 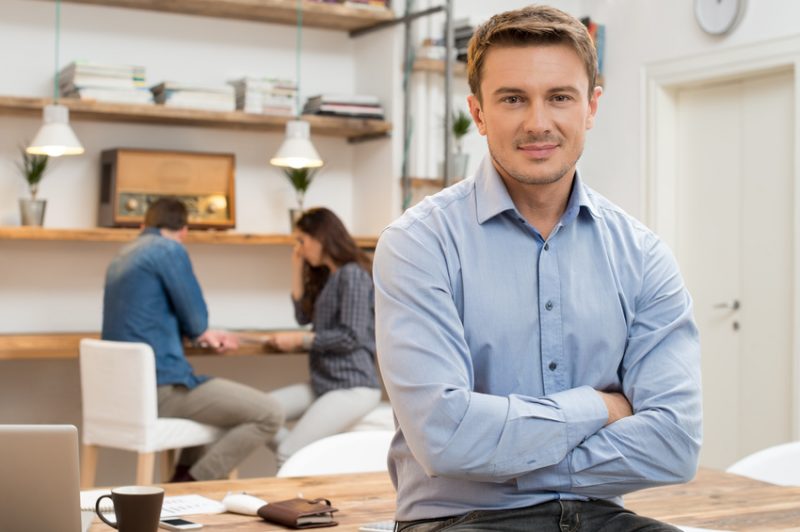 The doctorate - more valuable for women than for men?

PhD: Does It Bring Women More Than Men?

In recent years there have been more and more women who have obtained their doctorate in subjects such as mathematics or engineering. Tumasjan believes that working women in the business world benefit more from a PhD than men. Especially among the experienced employees, women who have a doctorate are given more credibility as potential managers. For younger generations, however, "that will no longer play a role."

The degree of the future is the MBA

All of this inevitably leads to the question: Has the doctorate lost its status as an "expert" award in business? "" Definitely, "replies Tumasjan. “Today the MBA is much more important for employees who are striving for a management position.” With this, Tumasjan is alluding to a trend in German management consultancies: where consultants used to take time off to do their doctorate, many now choose the MBA instead at a top business school. In addition, universities have increased their requirements for doctoral students. This makes it even more difficult for "external" doctoral candidates (e.g. for consultants who want to do their doctorate during a two-year break from their job) to acquire a Ph.D. to increase.

And at the same time the number of MBA programs in Germany is growing. More than 250 programs are currently offered at 100 different institutions.

The doctorate is no longer the most coveted college degree of the next generation of leaders. Tumasjan even warns of situations where a Ph.D. is a hindrance. “People then think you're too academic and cerebral.” This applies to jobs in the service sector, for example.

Kate Rodriguez has worked in public and private organizations for over 20 years. She worked as an international trade analyst for the US government and gained experience as a career coach at a university. Her specialty is the international career.