When is the chicken a rooster or a chicken? How many parts can it be broken down into? How many meals do I get from a chicken and why can a supposedly high price be the best? 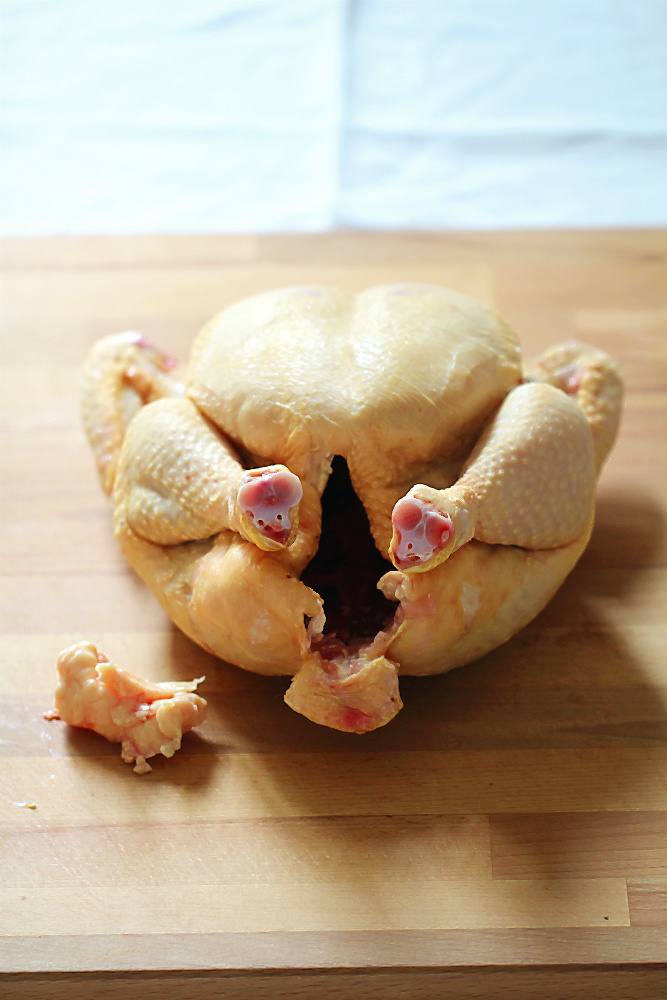 Treating food with respect and the people who produce it for us is important to me. Linked to this is my endeavor to buy and prepare only the “fine parts” of an animal as little as possible. When it comes to poultry, I usually buy whole animals, which I cut up myself and freeze in parts so that I cannot prepare them “in one piece”. I can't do that with a beef or pork, we just generally eat too little meat for that, or my storage capacities are not designed. However, in the case of cattle and pigs, the probability that they are available throughout the German value chain is many times greater than, for example, B. with a chicken.

Germans love poultry meat. It's lean and high in protein and can be prepared in many ways with little effort. There is a catch: Germans like poultry, but not all of it. You love the breast and, to a lesser extent, the legs, but what actually happens to the rest? Part of it goes into animal feed, e.g. B. the stomachs. The necks and the backs are often also offered frozen as so-called “little chickens”, but I don't know who is buying them; maybe the operators of cheap food stalls for their lunch soup offer? Most of it, however, the wings, the backs and yes - also to a large extent the (lower) clubs, are shipped to Africa. Almost twenty years ago, 70 percent of the chickens were sold in Germany. Today, Germans buy 80 percent of their chicken in parts - preferably breast.

While innards, wings, necks and lower legs disappeared from the shelves in Germany, these poultry parts reappeared more and more frequently as cheap frozen meat in West and Central Africa. For example in Ghana / Africa. Since 1995 poultry exports from the EU to Ghana has risen from a few thousand tons to 40,000 tons last year. That's forty percent of the total chicken market in Ghana. The remaining sixty percent are divided between the United States and Brazil.

The frozen meat from the EU was available at a ridiculous price for 60.70 cents a kilo. A Ghanaian poultry farmer has to charge three to four euros per kilo in order to be able to make a living from his business. Although the EU now does not link its subsidies to the production volume, as it used to, but to the size of the acreage, and regardless of how much the beneficiary produces, these subsidies have an impact on the level of supply and thus also on the price. This is also how the BUND sees it. In a study he comes to the conclusion that fodder for chicken fattening is grown on around 650,000 hectares of arable land in Germany. The EU pays around 220 million euros annually for this area - in Germany alone. "Without subsidies for these areas, the production of feed would be correspondingly more expensive", so the conclusion of the BUND study. In turn, cheap poultry feed makes chicken fattening cheaper, according to the BUND logic - and kills the poultry farmers in Ghana who do not receive any subsidies. (Sources for the figures: Deutsche Welle and BUND)

Perhaps in the last 20 years the knowledge of how to cook a whole chicken has also disappeared - in parts, one after the other, over several dishes. Preparing a whole roast chicken in the oven is something everyone can do, but what you can actually "get" out of a chicken in different dishes, many do not know (anymore). And that's why I'm going to present recipes in a small new series here in the blog, all of which have a starting point: a sturdy free-range rooster from the region, a formerly lucky Rheinhessian manure scraper with a kilo price of around € 10.00. That is still twice or almost three times what a tortured chicken costs, and with a weight of almost 2.6 kg the price of just under € 26.00 seems high at first. But in the end, when all the dishes have been cooked through and I will probably have prepared 7 or more different meals from them, the price seems cheap - and good taste is priceless anyway! 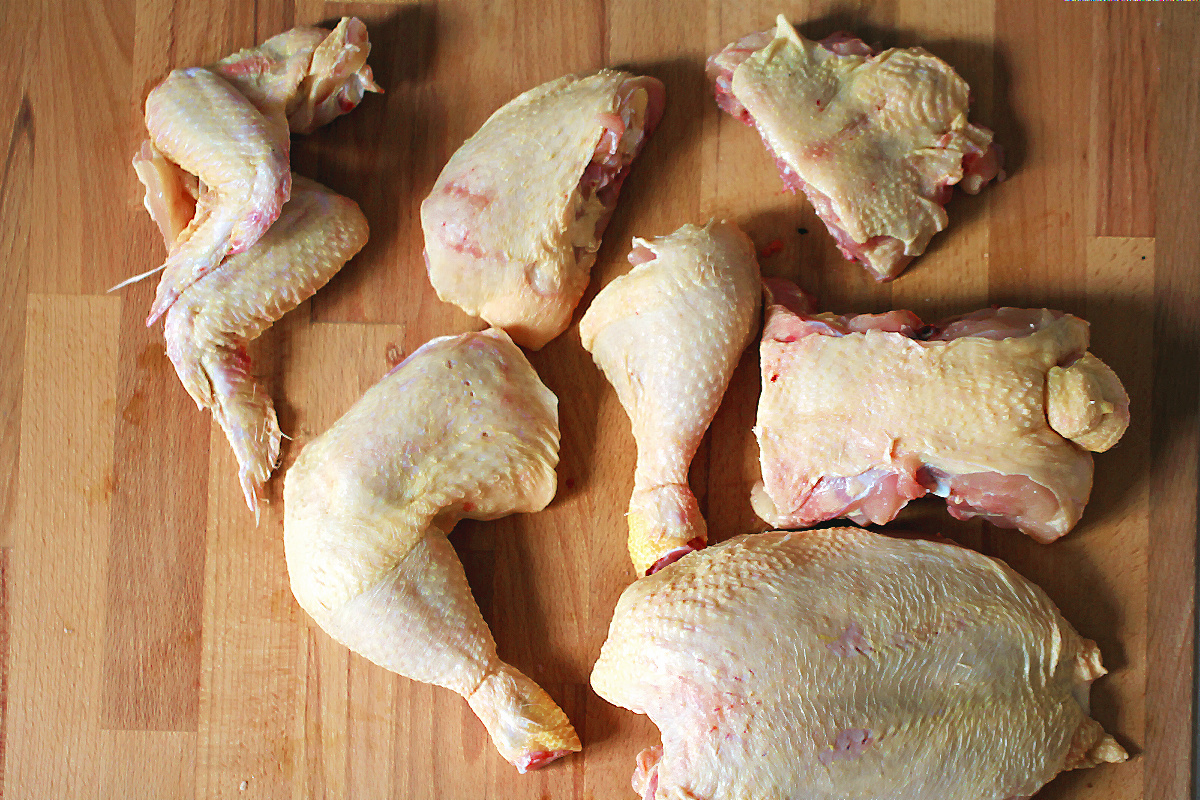 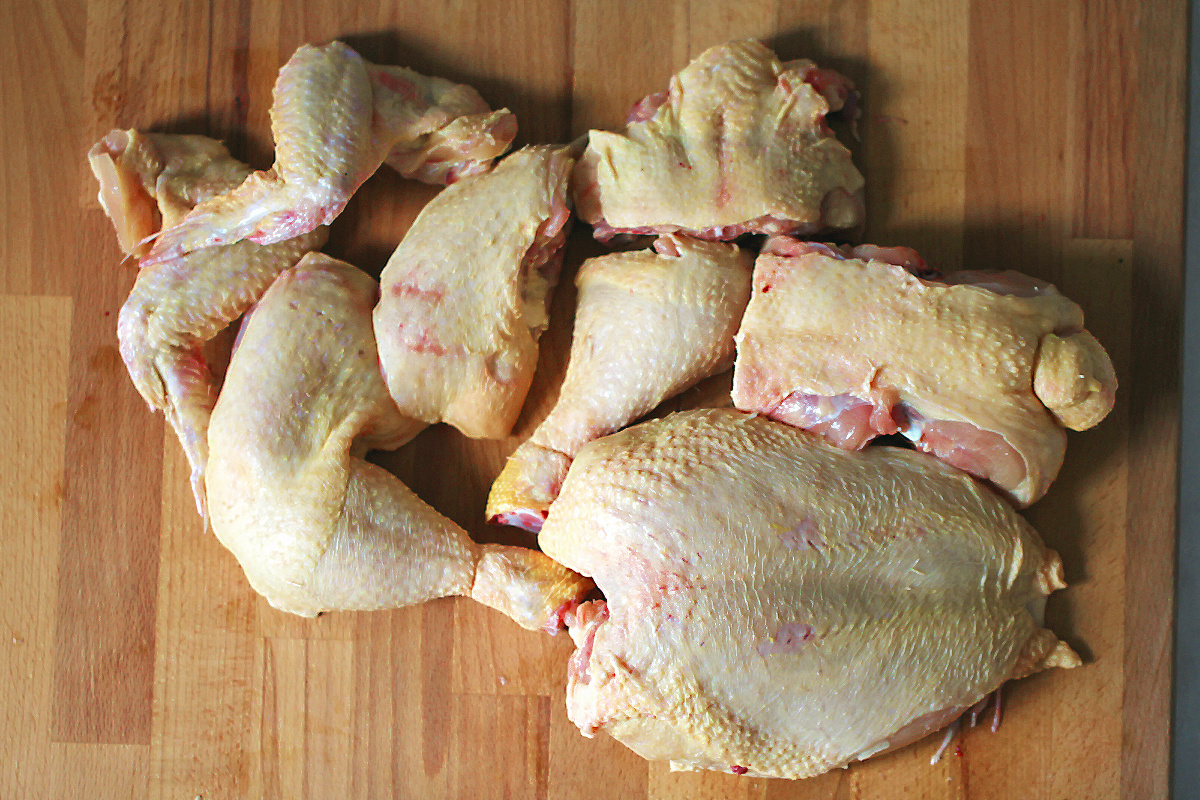 When is a chicken a rooster, chicken or poulard?

Chickens are chickens of both sexes weighing between 800 and 1200 g. So if you eat or buy a chicken somewhere, you don't know whether it was a female or a male animal. In the weight class of 1200 - 3500 g one speaks of poulards. In the picture above you can see a rooster, a male that is rarely available. Rearing roosters is costly and the older they get, the firmer their meat becomes - which most consumers who are used to tender, watery chicken breasts from the supermarket, hardly appeal to. With the necessary care, however, even the muscular, firm meat of real roosters becomes tender as butter; I don't want to have any other chicken on my plate and how can you prepare a real coq au vin without a real rooster! Likewise, the summer meal par excellence in Arthur's daughter's house - the beloved lemon chicken, tastes especially good when you use such a gem from Hahn. 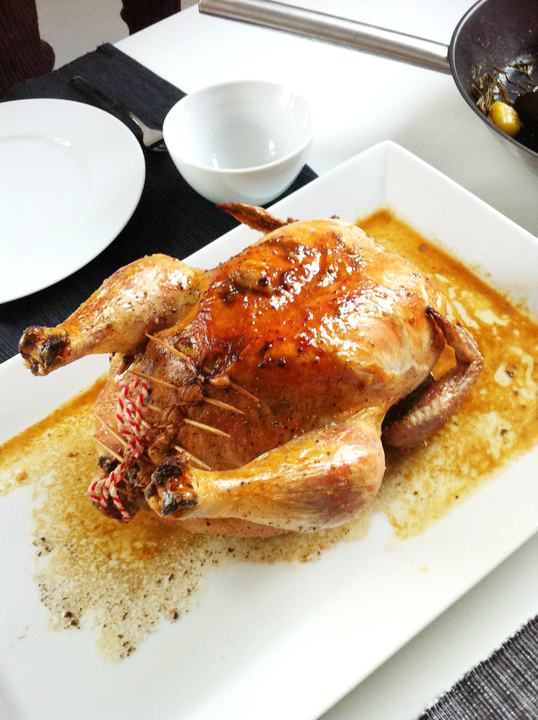 Since there are seldom muscular, once dung-scratching, real roasting taps, I buy one whenever it hits my feet. If it just fits, I prepare it whole, but mostly I cut a chicken into at least 8 parts, usually more, vacuum seal the individual parts and freeze them. If you buy a chicken from the producer, you will probably also find a small bag with offal inside, at least liver and heart are often included, the stomach is less common. According to the chicken farmer m. V., cleaning the stomachs is a disproportionate amount of work, so that these are mostly sold on to bulk recyclers. The neck may also be there - as a child I liked to scrape off the fibrous, sinewy meat of a grilled chicken neck with my teeth, now it usually ends up in my soup - if you want, the thin skin around the neck can also be used as an intestine for Use poultry sausage. I like to use the liver in the classic way for lamb's lettuce with fried poultry liver or, of course, for a ragù alla Bolognese according to the Simili sisters, which requires a piece of chicken liver. 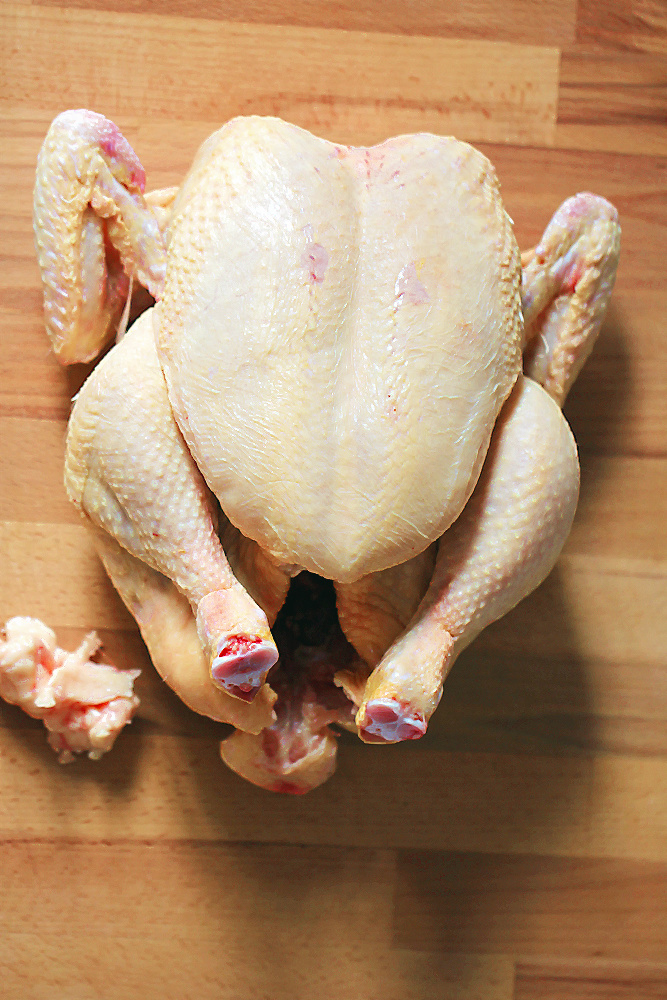 So in the end I cut the chicken into at least 10-12 pieces. Wing tips, the back parts, the rump, the heart (if present) are collected over 2 - 3 chickens in the frozen food and then boiled into a large pot of chicken broth. Sometimes, however, the hearts end up in the Rheinhessen salon lion, who loves chicken hearts more than anything. I also cut off the excess, thick fat, either I use it to fry the legs or I pull lard with thyme and apple from it.

In the next few weeks I will show you the right recipes and preparation options for all of these parts. If you have any special requests, feel free to get rid of them now and mention them in the comments. 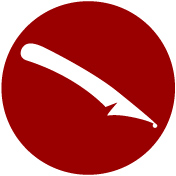