The Wall in Mexico and 545 missing parents

"Nobody knows where they are," says Erika Pinheiro, director of the only binational non-governmental organization in Los Angeles and Tijuana that gives free legal advice to refugees stranded on the border. And if the boss of "Al Otro Lado" doesn't know where the parents of the 545 refugee children are, who will please?

"Many will be somewhere in Mexico trying desperately to see their children again in the United States, although that is impossible. Others will be hiding in Honduras, Guatemala or El Salvador. And then there will certainly be some who were murdered," says Pinheiro.

If US President Donald Trump was the border guard who bragged about having kept immigration in the US to a minimum, then Pinheiro is the guardian and protector of the people who want to cross that very border. It has always been a fight like David versus Goliath, but it has become much more unequal in recent years. 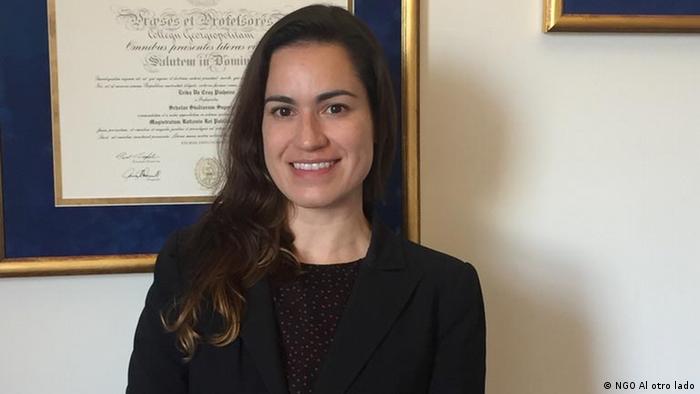 Trump had lowered the maximum entry limit for refugees from 110,000 people in Obama times to the all-time low of 18,000. Since July 2018, he had ensured that no one can apply for asylum who had not traveled to the USA directly from his home country - in fact, only Mexicans. And Trump, with his zero tolerance policy against illegal immigration, did not shy away from separating parents from their children. While mothers and fathers waited in special prisons for their asylum hearing, some children were even put in cages. 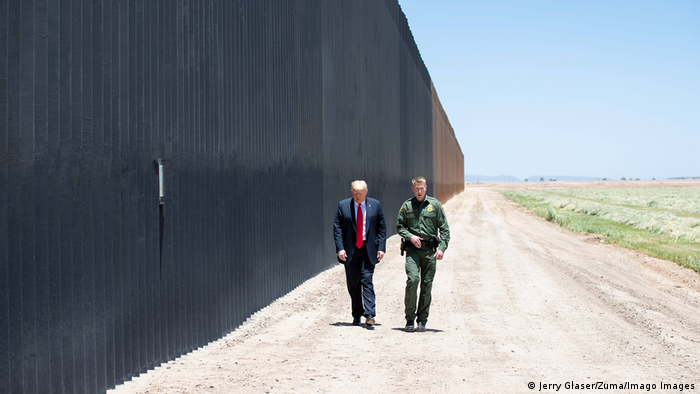 Donald Trump at the border wall with Mexico: "Illegal migration has to stop, it has to stop quickly"

After violent protests at home and abroad, Trump ended the inhumane practice - after six weeks. But not all families could be found again afterwards. No wonder, because according to research by the New York Times, a total of 5,500 children were separated from their parents.

Finding fathers and mothers is like looking for a needle in a haystack, also because US immigration authorities often failed to document who the parents were. Pinheiro often only has a name and the country as a clue. "We are working here with contact information from the offices that are over two years old," she complains.

"Al Otro Lado" means "the other side". The non-governmental organization is very well networked on both sides, including in the USA. She works closely with "ACLU", the "American Civil Liberties Union" in New York. Their attorney Lee Gelernt has brought an action against the family separation by the US government. For him, the events of two years ago will forever remain a taint in United States history. 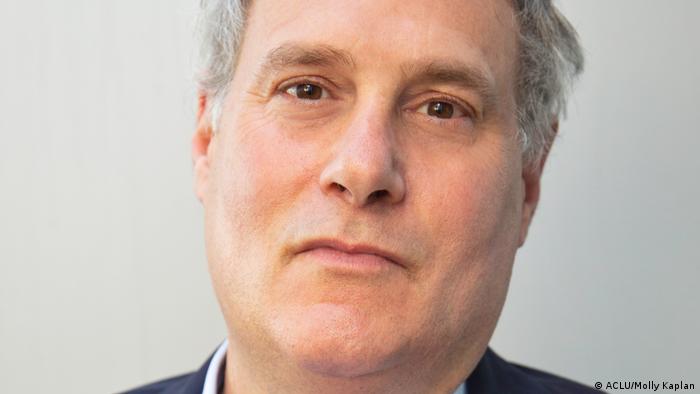 Lee Learned: "What happened here at the border is horrific"

"President Trump's horrific practice of tearing young children away from their parents is one of the government's biggest stains. These families need to be reunited and those responsible must be held accountable. Some of the children were babies when they were torn from their parents. We will not stop looking for the families until we find them all, no matter how long it takes. "

60 children were younger than five years old at the time of the separation. After all, Joe Biden has announced that, should he become president, a task force will bring together all the families that have been separated on the border between the United States and Mexico. 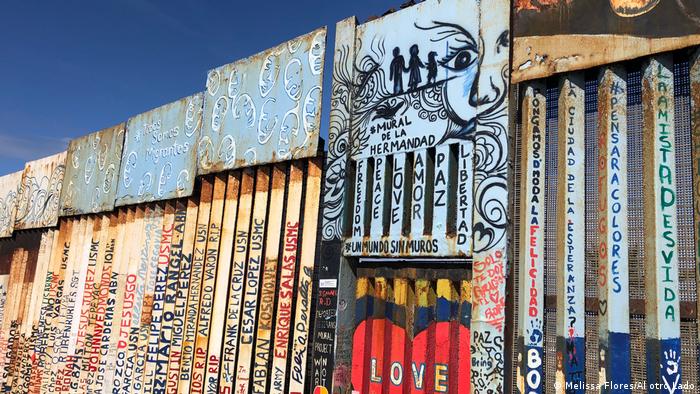 "Biden will definitely change immigration policy, but it would take a concerted effort, with the help of many experts, to undo the damage that the Trump administration has done," explains Erika Pinheiro. The human rights activist has her doubts about the new government: "I'm not sure whether Biden has the political will to do so."

The daily fight against the coronavirus in Tijuana

Pinheiro and her entourage of hundreds of voluntary helpers from "Al otro lado" will put pressure on this - and continue their commitment in the Mexican border town of Tijuana: continue to get the refugees free medication and provide psychological support to those who have suffered violence during their escape - and support people in the daily Corona fight.

"The local Mexican health system has collapsed due to the pandemic. It is already difficult for the Mexicans to get a test, for the refugees it is practically impossible. Nobody knows how many of them are now infected here," says Pinheiro, " Here in Tijuana we have seen migrants with pre-existing illnesses die, as well as small sick babies because the hospitals refused to admit them. "

It is her greatest happiness, says Erika Pinheiro, when she manages to bring families back together. Maybe Joe Biden should give the director of "Al otro lado" a call, because she could give the new US president a few tips on what he should do now at the border. "I would bring all families separated by unfair immigration policies together and give them asylum in the United States. And bring those responsible for the worst human rights violations to justice."